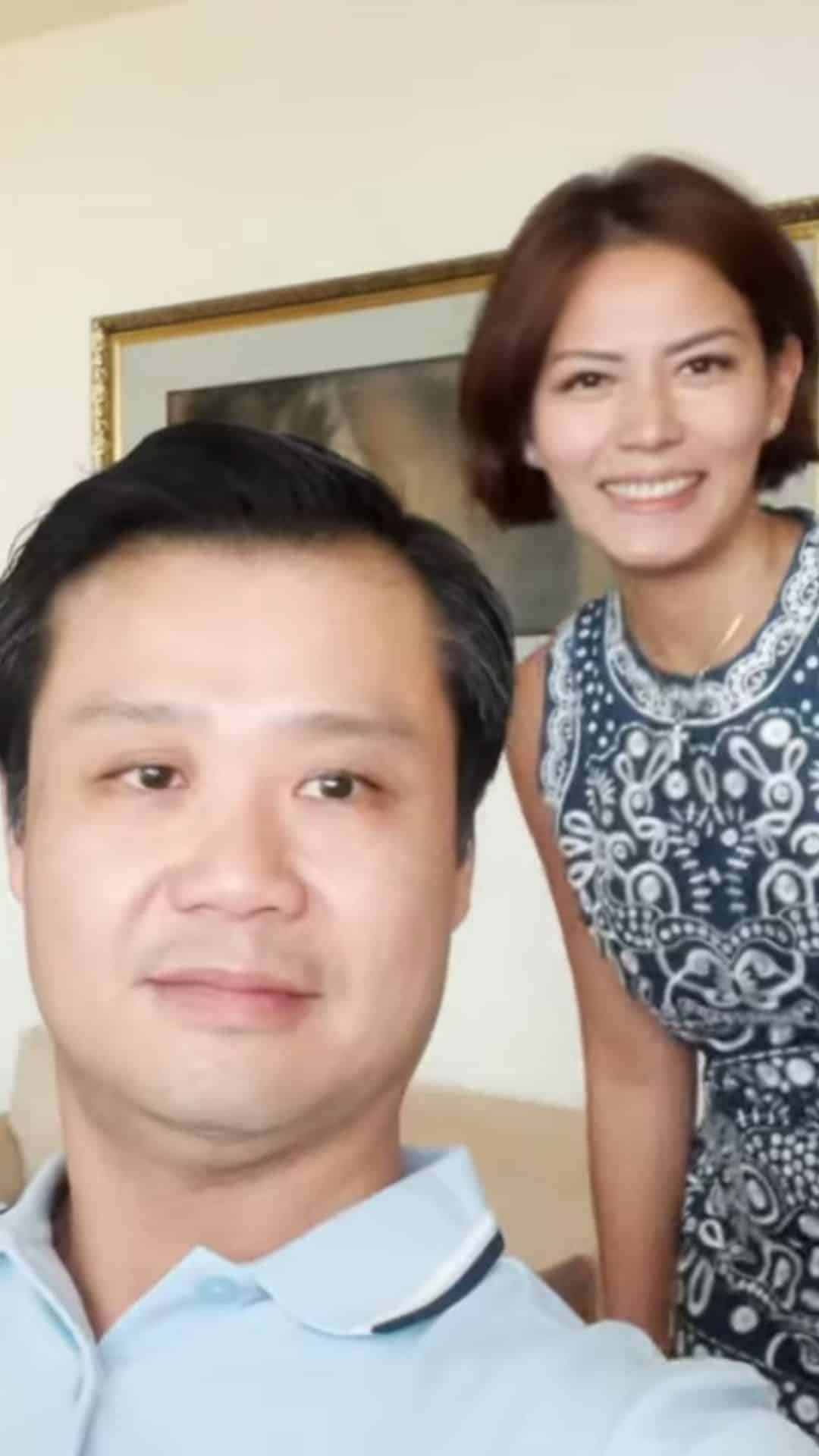 Bianca welcomed her fans and followers to her “universe” as she launched her own channel on YouTube.

For her first vlog, Bianca uploaded a five-minute video showing her and politician-boyfriend Senator Win Gatchalian helping her set up her vlogging equipment since she is no techie.

According to the beauty queen-turned-actress, it was the senator who has been encouraging her to start vlogging.

Bianca also revealed that the phone she will be using for her vlogs was a Christmas gift from her beau She also received an iPad from him on their anniversary: “Pang-edit ko daw.”

Bianca and Win, who first revealed their relationship publicly in 2019, marked their second anniversary as a couple last November 2020.

Bianca Manalo thanks Win Gatchalian for teaching her to drive