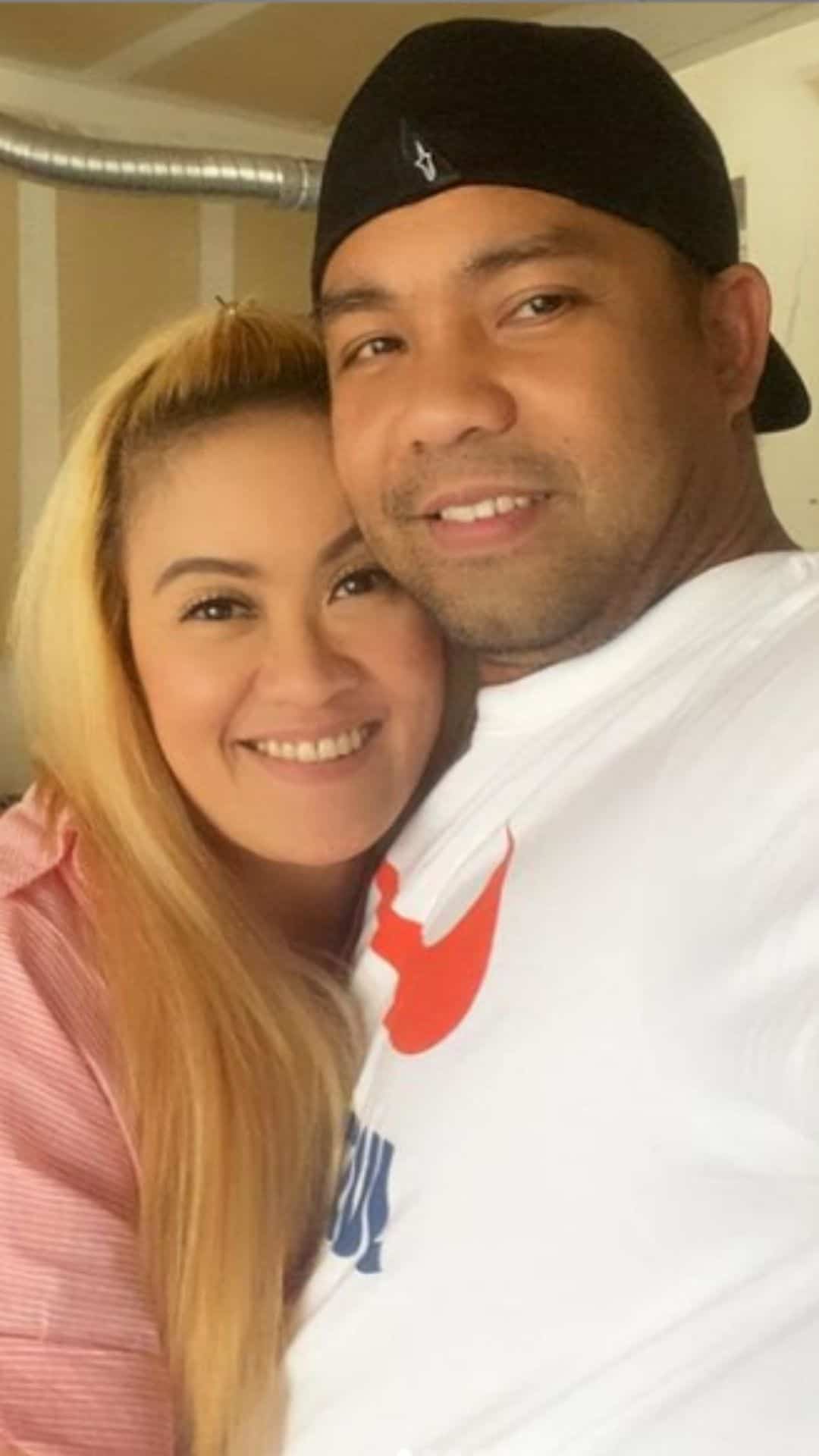 Gladys Guevarra is once again engaged — this time, to her new non-showbiz boyfriend Mike Navarrete.

The comedian-host announced her engagement on Instagram with a photo of the proposal, which appeared to have taken place on a yacht.

After the engagement news, the couple went on a luxury helicopter ride in Las Vegas. According to the Maverick website, costs of these helicopter tours range from over $400 per person to thousands of dollars for a private trip, according to the website.

“Helicopter ride with this man ❤️?? #anastasiasteele,” Gladys said, referring to the female protagonist who is wooed with expensive dates in the book Fifty Shades of Grey.

Gladys, a former co-host in the noontime show Eat Bulaga, first introduced Mike whom she referred to as her “guardian” in an Instagram post last April.

It can be recalled that Gladys had a failed relationship with her previous partner who allegedly ran away with her money from her kakanin business in September 2020.

But despite the heartbreaking past, Gladys chose to move forward and allowed herself to love again.

“I have come to realize that life must really continue. And that you are loved. And no matter how you felt once upon a time that you are worthless, there will still be someone out there looking for you to complete them,” she said.

According to Gladys, she first contemplated on whether or not to share her new relationship, but said she’s too happy not to make it public.

“I have too many to consider at first, bago ako nag decide ilabas sya. Syempre I have to respect his privacy also. Hindi naman sya public na tao. But I told him, I want to share this to all. Kase nga happy ako. Hehe! So, now, we will continue muna to be happy ng tahimik lang,” said Gladys.