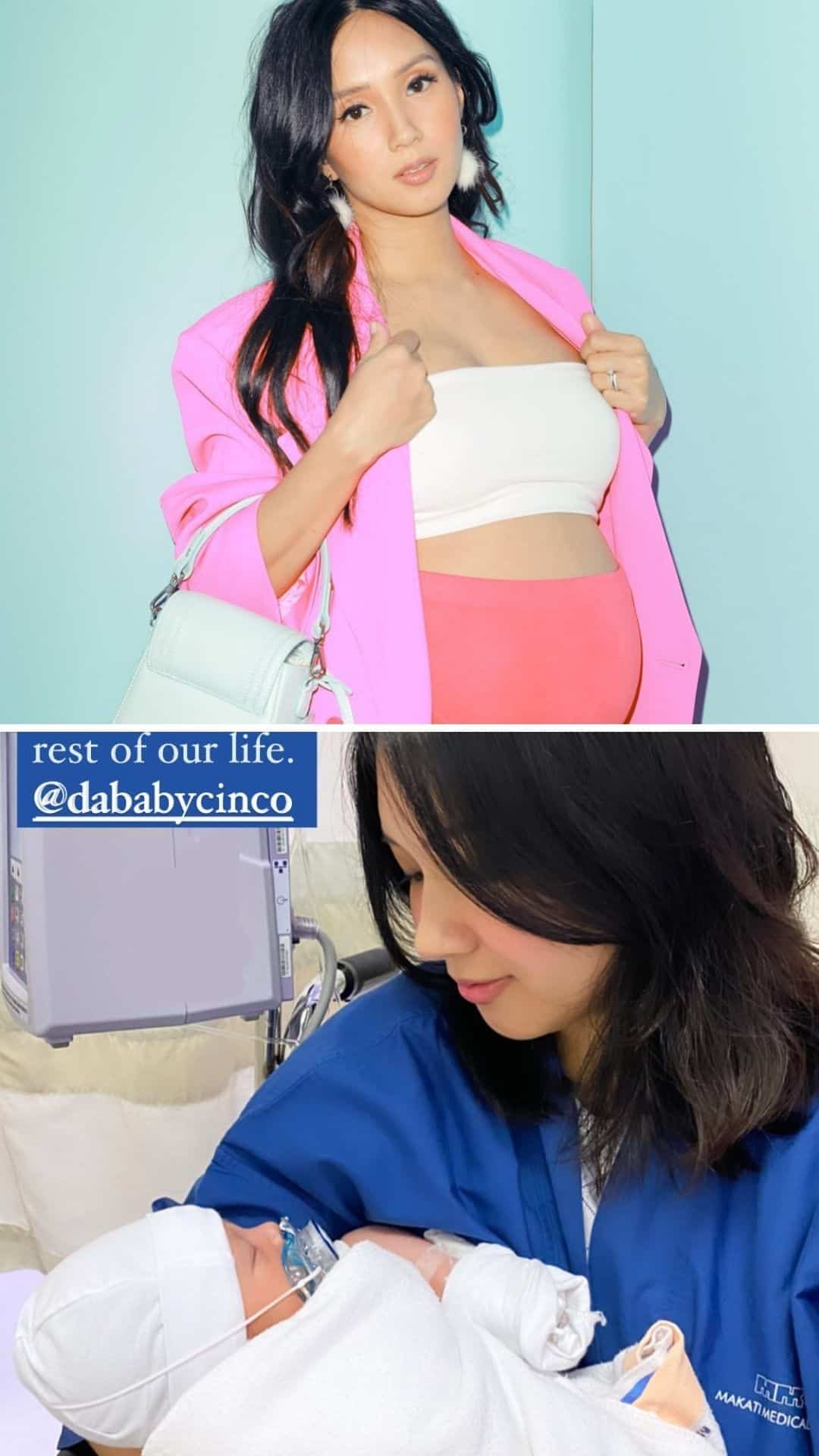 On the actor’s birthday, Jane shared the sweetest photo of them together.

Her caption read: “To this amazing person, my source of happiness… Happy Birthday.”

It was back in 2018, when Jane and RK were romantically linked after they starred in the teleserye Araw Gabi.

The 24-year-old actress has already denied that they were dating after it was rumored that she could be the third party when RK broke up with her non-showbiz girlfriend at the time.

Meanwhile, RK has already denied that there was a third party involved in his past relationship.

“As far as I’m concerned, walang third party. We care about each other so much and nag usap kami nang maayos,” he said in an interview.

In 2020, the two topbilled Regal Entertainment’s Valentine offering Us Again. They also also starred in the TV5 romantic-drama I Got You, which ended early 2021.

Kapamilya stars rally behind home network until end of franchise...