Did DJ Snake just confirm a collab with Blackpink Lisa? 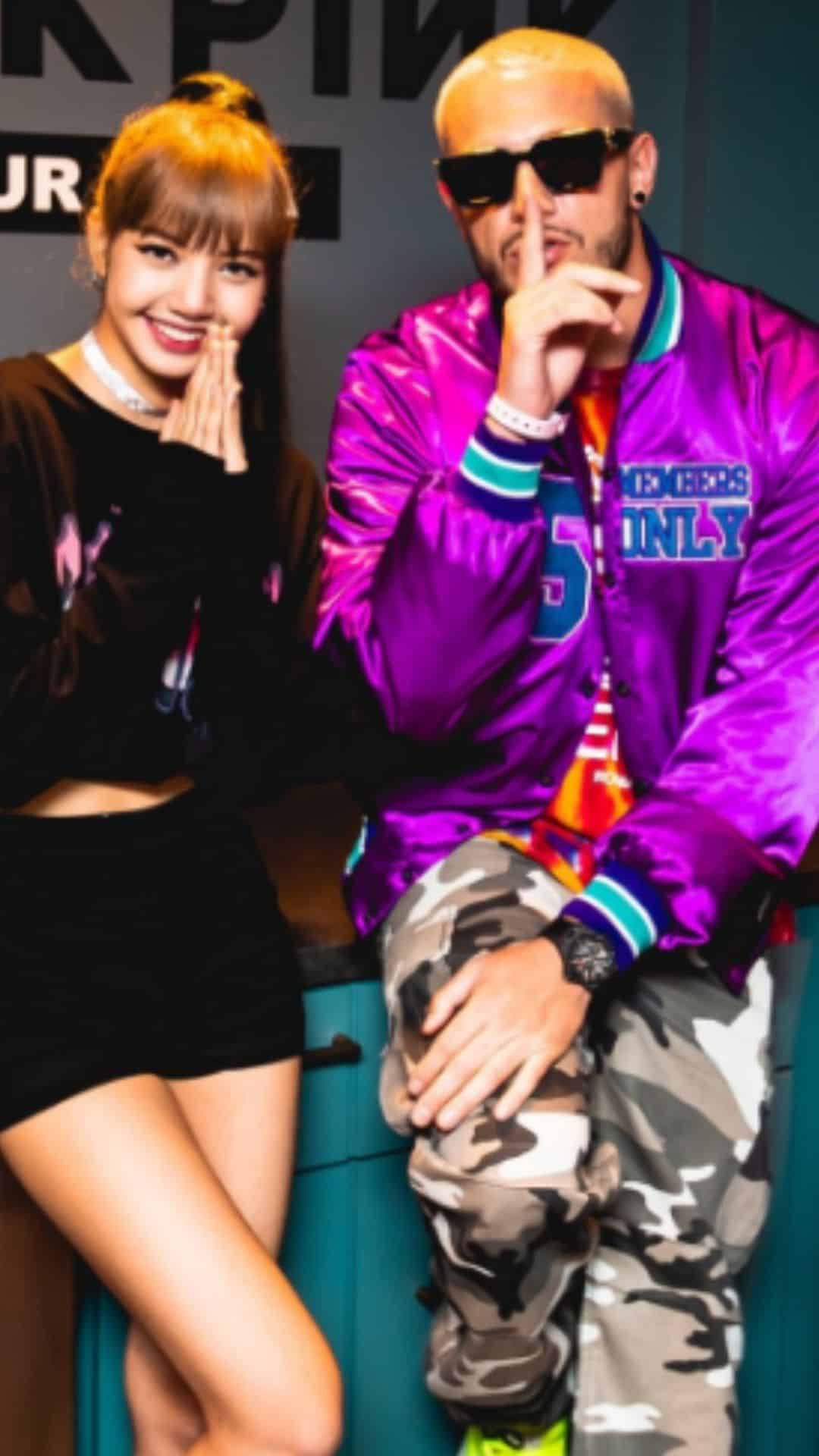 DJ Snake seemed to have teased fans of an upcoming collaboration with Lisa of K-pop girl group Blackpink.

The French DJ-producer made it to Twitter’s local trending topics on Saturday, after a series of tweets he made in response to a netizen who randomly tweeted about a DJ Snake, Selena Gomez and Lisa collaboration.

But another netizen hoped to get a “confirmation” of his collaboration with Lisa and tweeted, “DJ Snake ft Lisa? Yes.”

To which, DJ Snake replied with a “yes” GIF.

DJ Snake further dropped hints after saying that the song is already done.

Following the reveals, DJ Snake deleted his tweets after a couple of minutes but fans were already able to secure their “proofs” and shared the news online.

Speculations about the collaboration first rose early April after DJ Snake was asked if he was working on a project with the Blackpink main dancer.

“We have something,” said DJ Snake with a face with hands over mouth emoji.

DJ Snake is known for hit songs Let Me Love You, Middle, Lean On, and Taki-Taki which Lisa previously performed with choreographer Kiel Tutin in 2018.

YG Entertainment, Lisa’s agency, has yet to confirm the news. The company earlier relayed to Korea Herald that Lisa is “still working hard” on her solo album, but the date of release was not final yet.