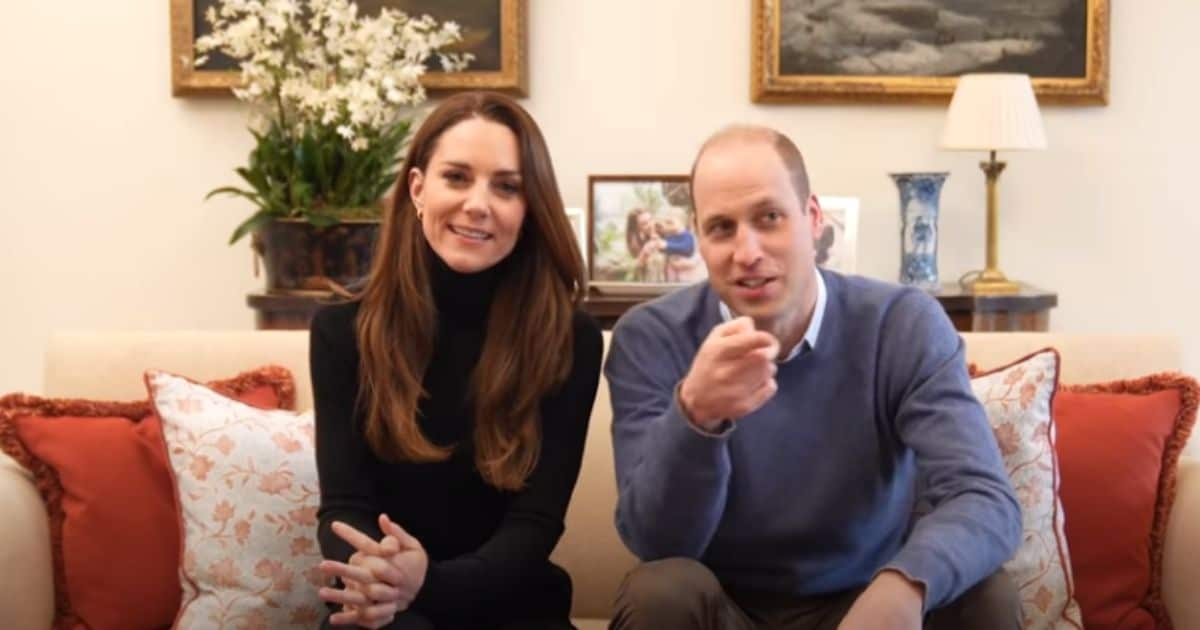 “Better late than never — we’re now on YouTube,” announced Prince William and Duchess Kate Middleton as they officially launched their channel on the online video platform.

The royal couple on Thursday released a 25-second teaser clip showing a glimpse of their royal life and playful banters in their channel The Duke and Duchess of Cambridge.

“By the way, be careful with what you say now because these guys, they’re filming everything!” said Prince William in the video.

“I know!” Kate replied with a chuckle.

Elated fans and netizens, meanwhile, look forward to seeing the contents on Kate and William’s channel.

“Wonderful. Glad they are adding this informative medium to their schedule. A good way to keep a positive, honest look into the work the British Royals engage in without boasting,” said a netizen.

Their channel currently has 349,000 subscribers as of writing.