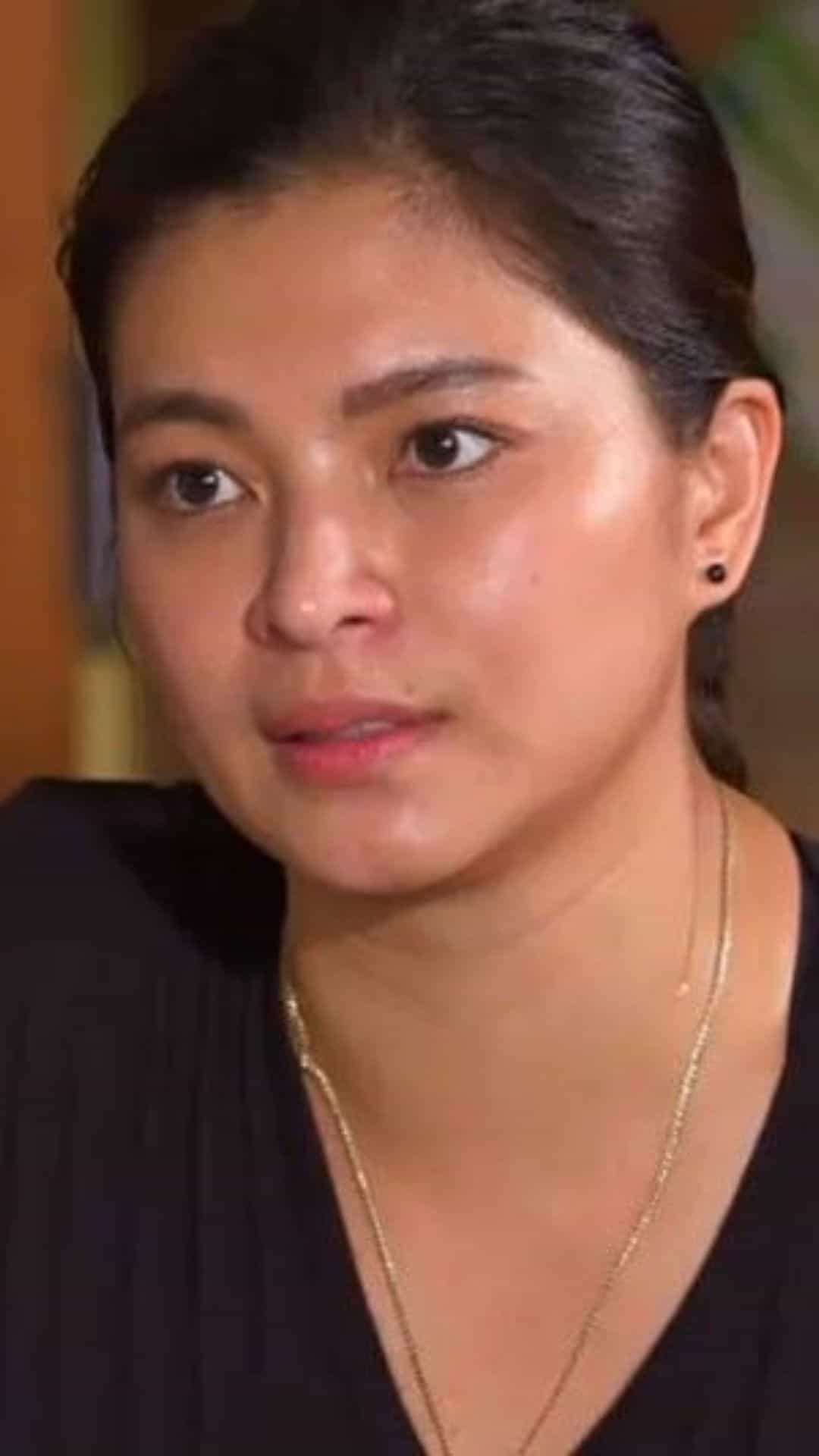 Angel Locsin got to share how she’s doing weeks after her community pantry controversy.

In her most recent Instagram post, Angel penned a poem to mark the first anniversary of her home network ABS-CBN’s shutdown on Wednesday, May 5.

To which Angel admittedly responded, “The past few months (are) hard and I hurt. I’m slowly healing. Salamat po.”

To recall, the 36-year-old actress was embroiled in a controversy after thousands flocked to the community pantry she organized on her birthday last April 23.

A senior citizen man also died of heart attack while lining up to receive aid from Angel.

Angel apologized for what happened and vowed to help the bereaved family in whatever way she can.