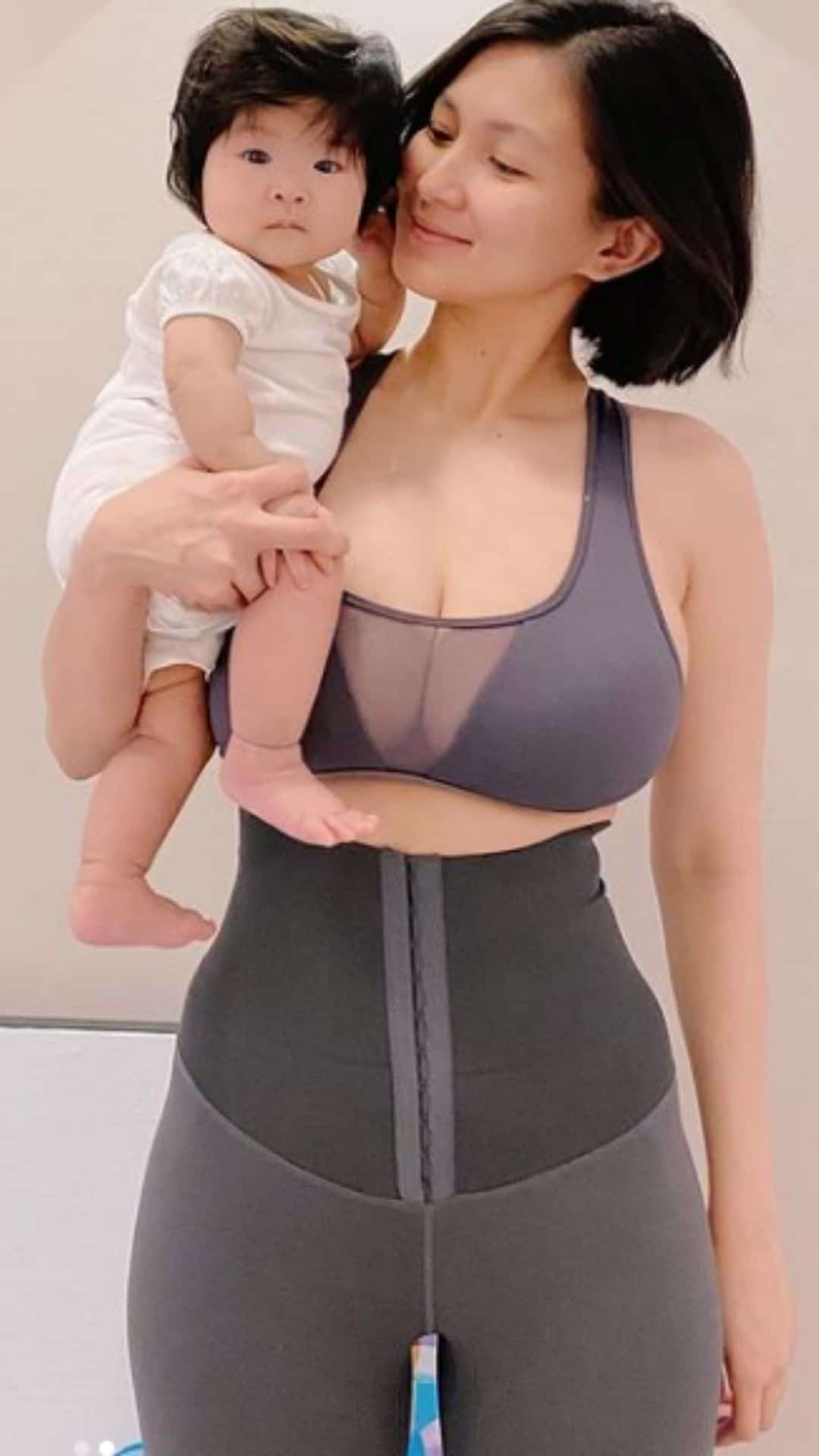 Sheena Halili calmly responded to a netizen who claimed that she has breast implants.

The 34-year-old actress recently posted photos of her with four-month-old daughter baby Martina, which she captioned: “Never knew how strong mothers are until I became one! #happymothersday araw-araw! ?.”

Most netizens in the comments section were awed with Sheena’s postpartum body after giving birth in December last year.

The photos were reposted by Kami.com on its Instagram page, where a netizen speculated why Sheena was able to breastfeed even with her breast implants on.

Sheena got married to her non-showbiz partner Jeron Manzanero in February 2020. They welcomed Baby Martina on December 14, 2020.