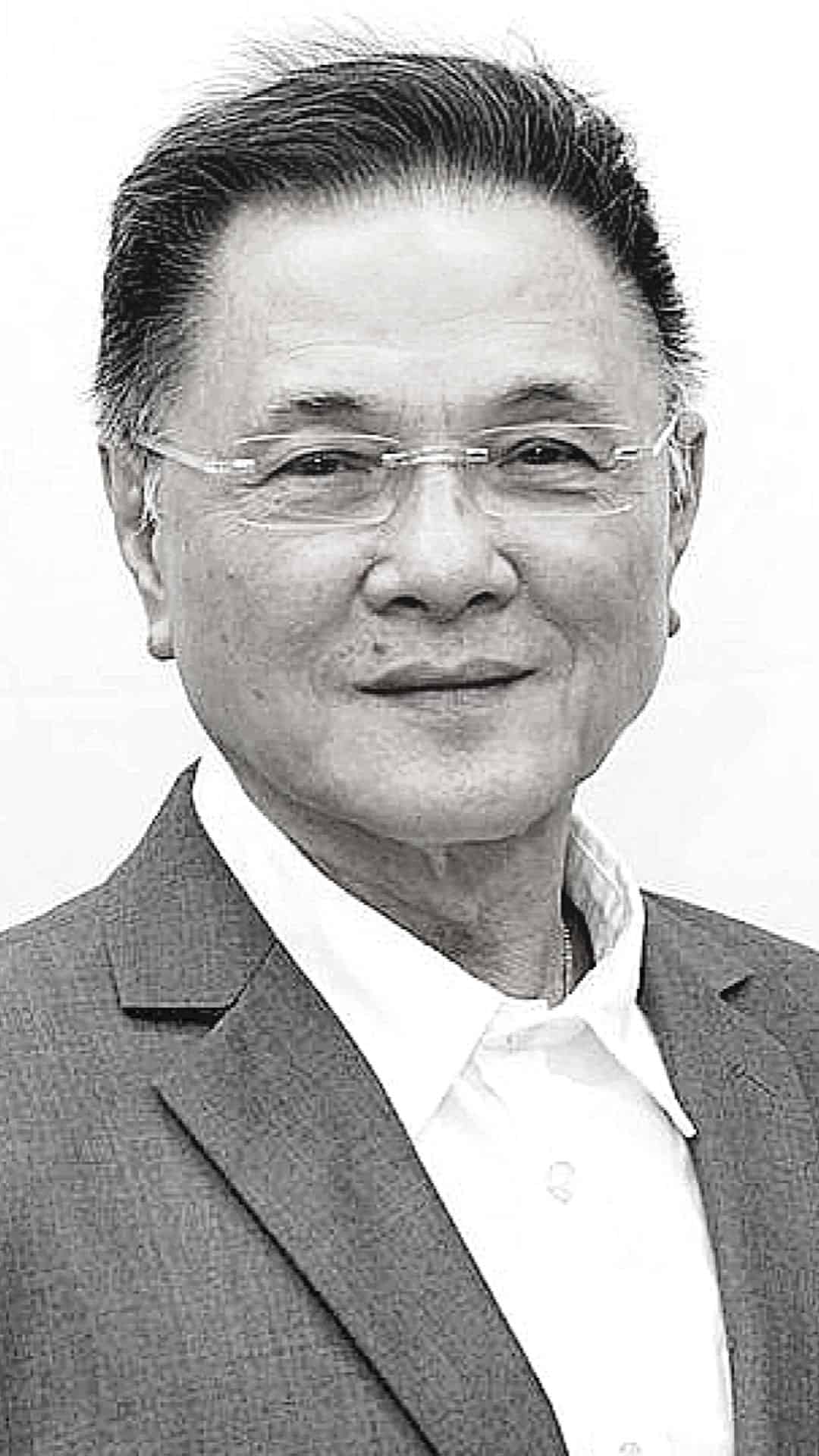 Celebrities and personalities paid tribute to Ricky Lo as they mourned the death of the veteran columnist and editor who passed away on Tuesday, May 4, at the age of 75.

Ricky served as an associate editor and entertainment editor of The Philippine Star for 35 years and is known for his columns Funfare and Conversations with Ricky Lo in the print media company.

He was also a co-host in the now-defunct TV talk shows The Buzz and Startalk on ABS-CBN and GMA, respectively.

Sharing one of her conversations with Ricky on Instagram, Ai-Ai Delas Alas said she considered Ricky as her “real friend” in show business.

Ruffa Gutierrez was also saddened about Ricky’s death, revealing that the latter was supposed to have an interview with his “inaanak” Lorin next week.

Richard Yap, on the other hand, posted a copy of his feature by Ricky two weeks ago and expressed disbelief on the news of the journalist’s death.

“So shocked and sad to hear about the passing of Ricky Lo, we had just talked to each other less than two weeks ago before he printed this article about me. He will be sorely missed. Another good soul gone too soon. ??”

Other celebrities such as Vina Morales, Derek Ramsay and Vicki Belo also offered their tribute to Ricky on social media.

Meanwhile, broadcast journalist Karen Davila who described Ricky as “kind and soft-spoken but would always get the scoop” noted that it is “truly the passing of an era in showbiz reporting.”

“You either feared or loved him — depending how you ended up on his powerful column. Tough act to follow,” she added.

TV host Kim Atiena also wrote, “I love you dear, dear friend. I am so saddened but I know we shall see each other again.”

Veteran entertainment columnist Lolit Solis also recalled how her friendship with Ricky was over the years.

“A part of me died today, a part of my heart is broken. One of my best friend, guardian, angel left without saying goodbye,” read a part of Lolit’s Instagram post on Wednesday.