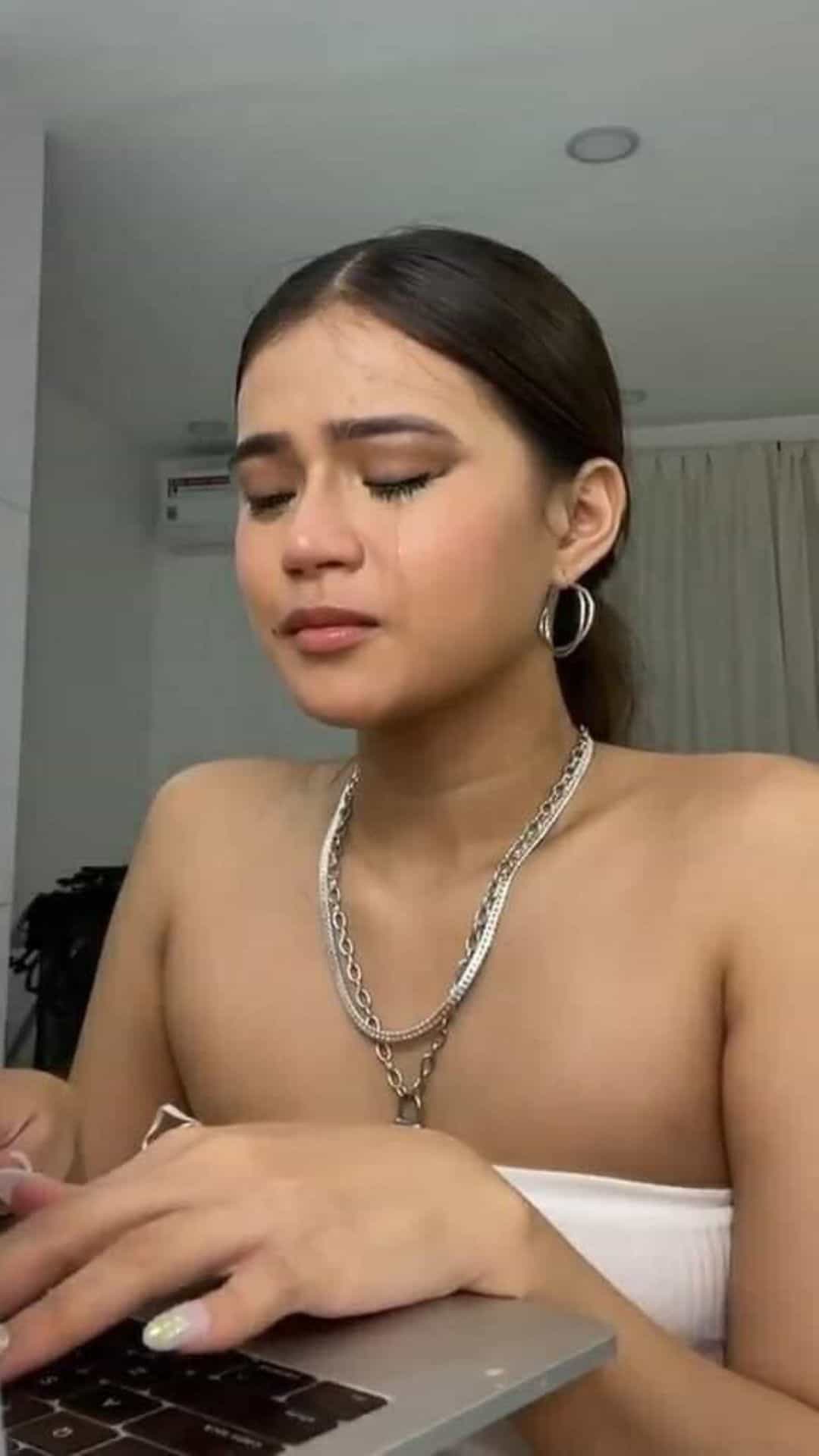 It appears that the online community in Thailand can also relate to this widely-shared clip of the actress-singer having a “meltdown” while typing in front of her laptop.

The viral clip showed Maris acting like she was going through something with matching mascara tears falling down her cheeks, and then completely changing her mood in an instant.

It was shared by the Asian giant music streaming JOOX Thailand using screenshots of the video in reference to its upcoming music awards this year.

A Thai netizen also shared photos of Maris from her meme-worthy videos in a tweet, which now has nearly 80,000 retweets and 20,000 likes.

This isn’t the first time that Maris won the Twitterverse with her “typing” video. In June 2020, Maris posted a six-second clip of her typing sassily.

The clips, which now both have more than seven million views combined, have spawned internet memes.