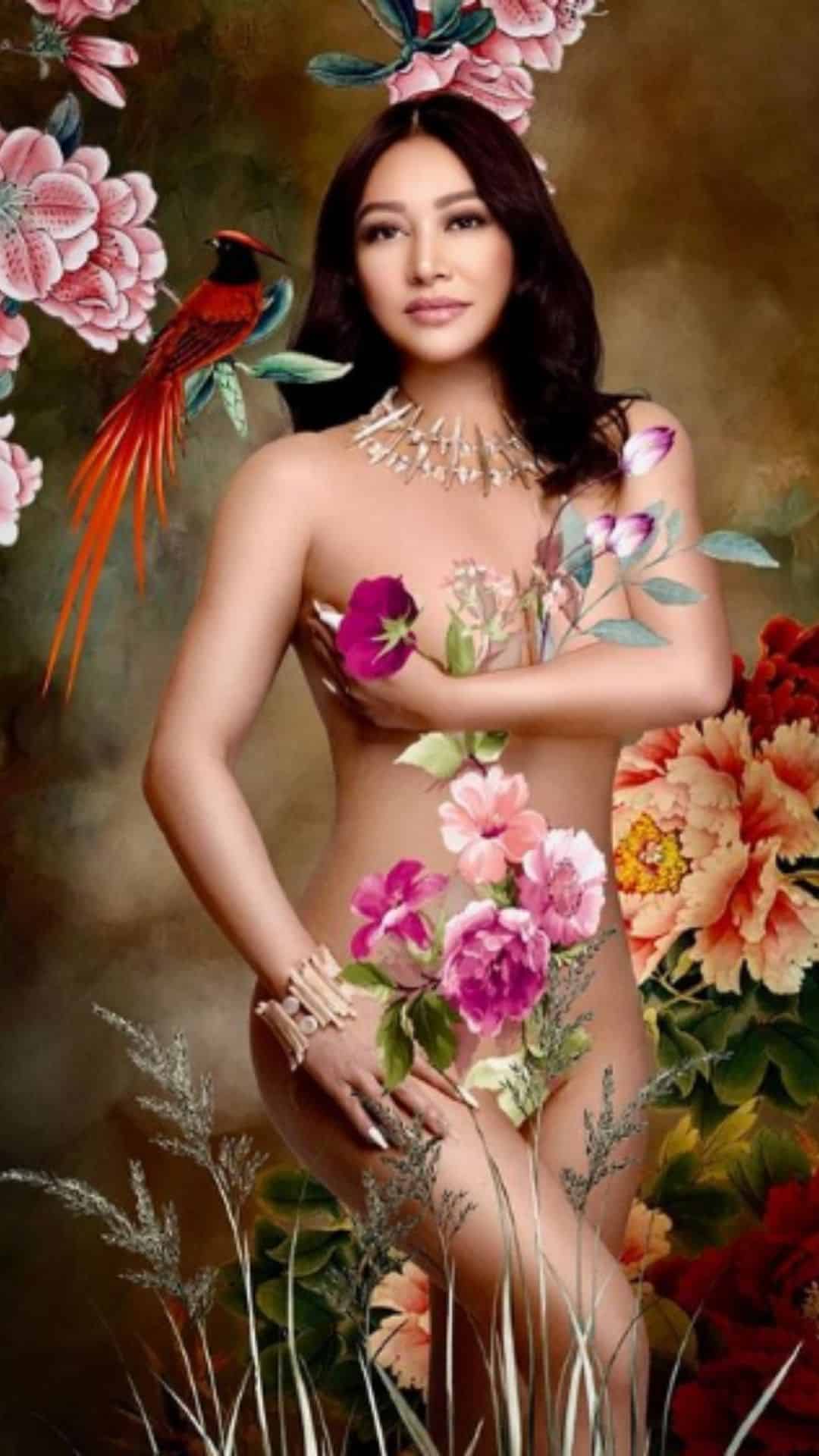 Rufa Mae Quinto can’t believe that she had the chance to grace the cover of a US magazine.

The comedienne-actress recently announced that she will be featured on the cover of the San Francisco-based magazine, Showbiz Hollywood, which is set to be released on May 11.

“Pasabog for the week!” wrote Rufa Mae alongside a nude shot of her adorned with flowers, which was photographed by one of San Francisco’s top fashion and editorial photographers Vincent Gotti.

The comedienne went on to express her excitement about appearing in the magazine cover abroad.

Rufa Mae is currently based in California with Filipino-American husband Trevor Magallanes and daughter Alexandria.