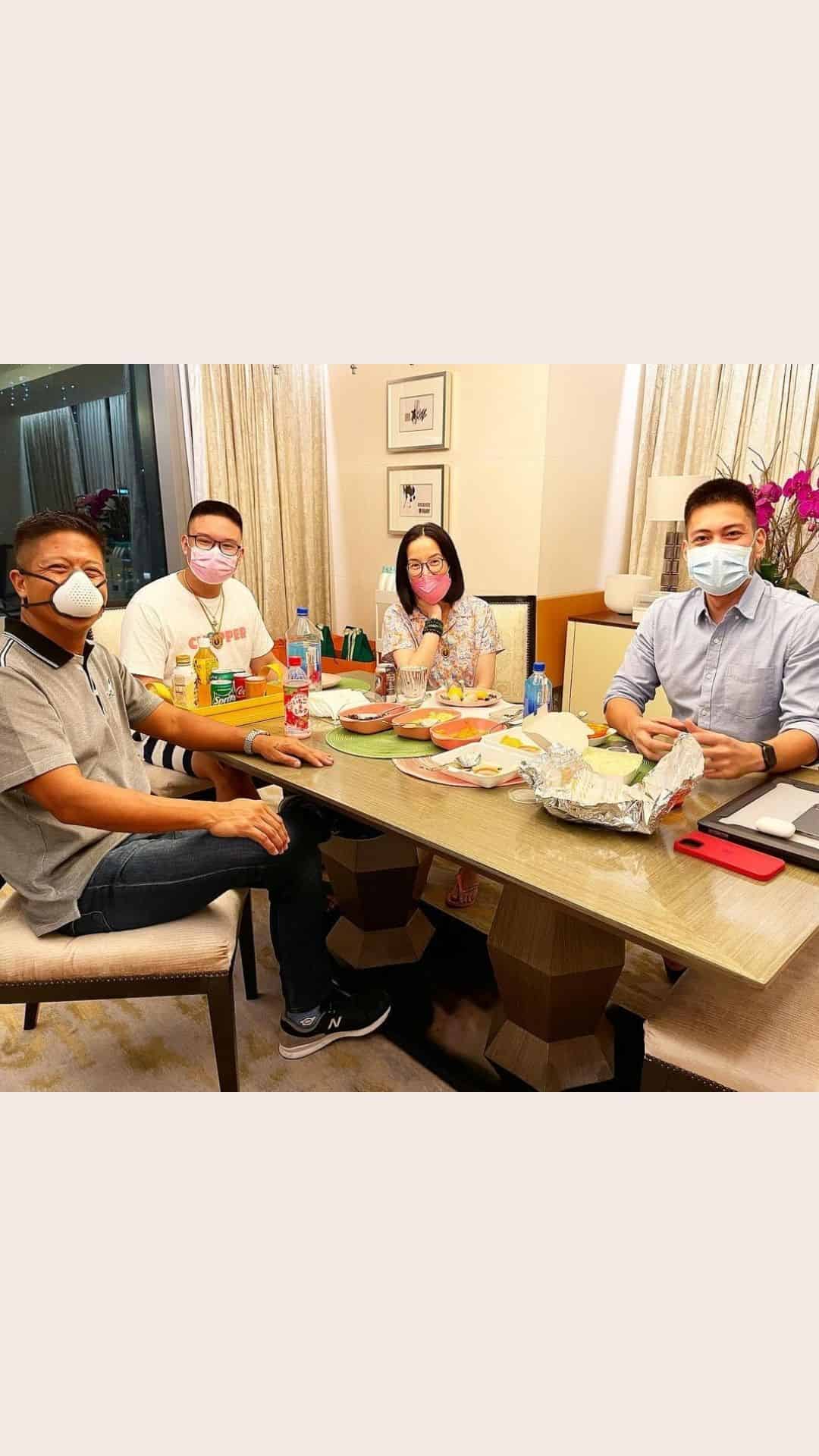 On Facebook, the nine-piece group earlier asked their fans to tune in to their interview during the Simply K-pop Con-Tour show, which was also livestreamed on YouTube.

In a separate post, Ben&Ben also shared highlights of their guesting.

The indie band made waves in South Korea after topping the realtime search chart of Melon, one of SK’s most popular online music services.

They have also gained the recognition of K-pop idols NCT’s Taeyong and Mark, and Day6’s Young.

Ben&Ben’s Paolo Guico hopes Filipinos can move on from using...