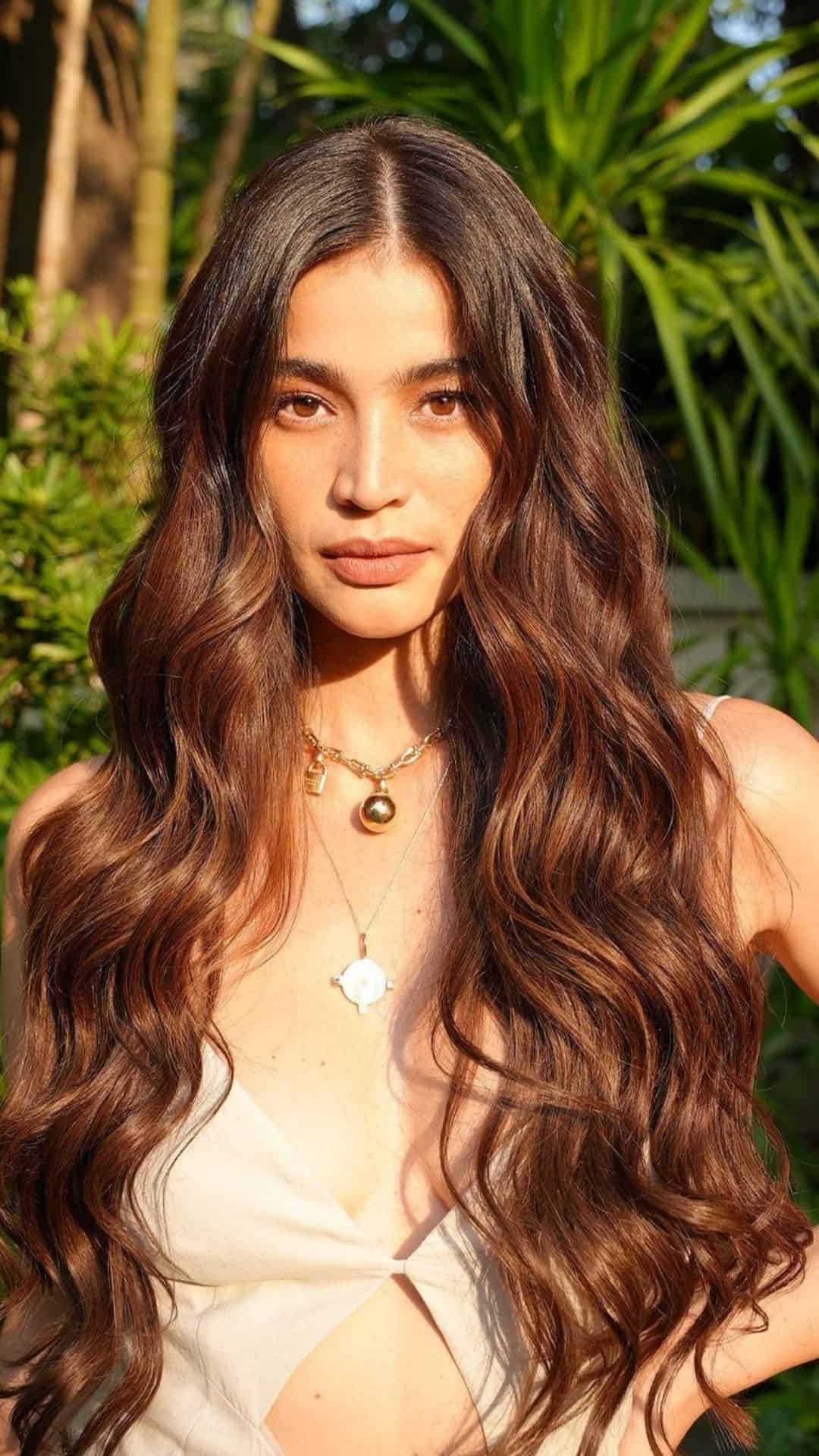 Netizens couldn’t help but admire the actress-host’s beauty after she posted her portraits that showed the sun shining down on her gorgeous face and and hair.

The comments section were filled with fellow celebrities and fans’ love and admiration for Anne whom they couldn’t resist calling Dyosa — a term that’s long been used to describe the It’s Showtime host since she played the title role of the fantasy series Dyosa in 2008.

A netizen also echoed Bea and Yeng remarks, saying, “Once a dyosa, always a dyosa! ?✨.”

Anne, who’s now a mother to one-year-old daughter Dahlia Amelie, previously shared in a separate Instagram post how it’s like working from home with a baby.

While she being filmed, her daughter was seen entering the frame and adorably disrupting the shoot.