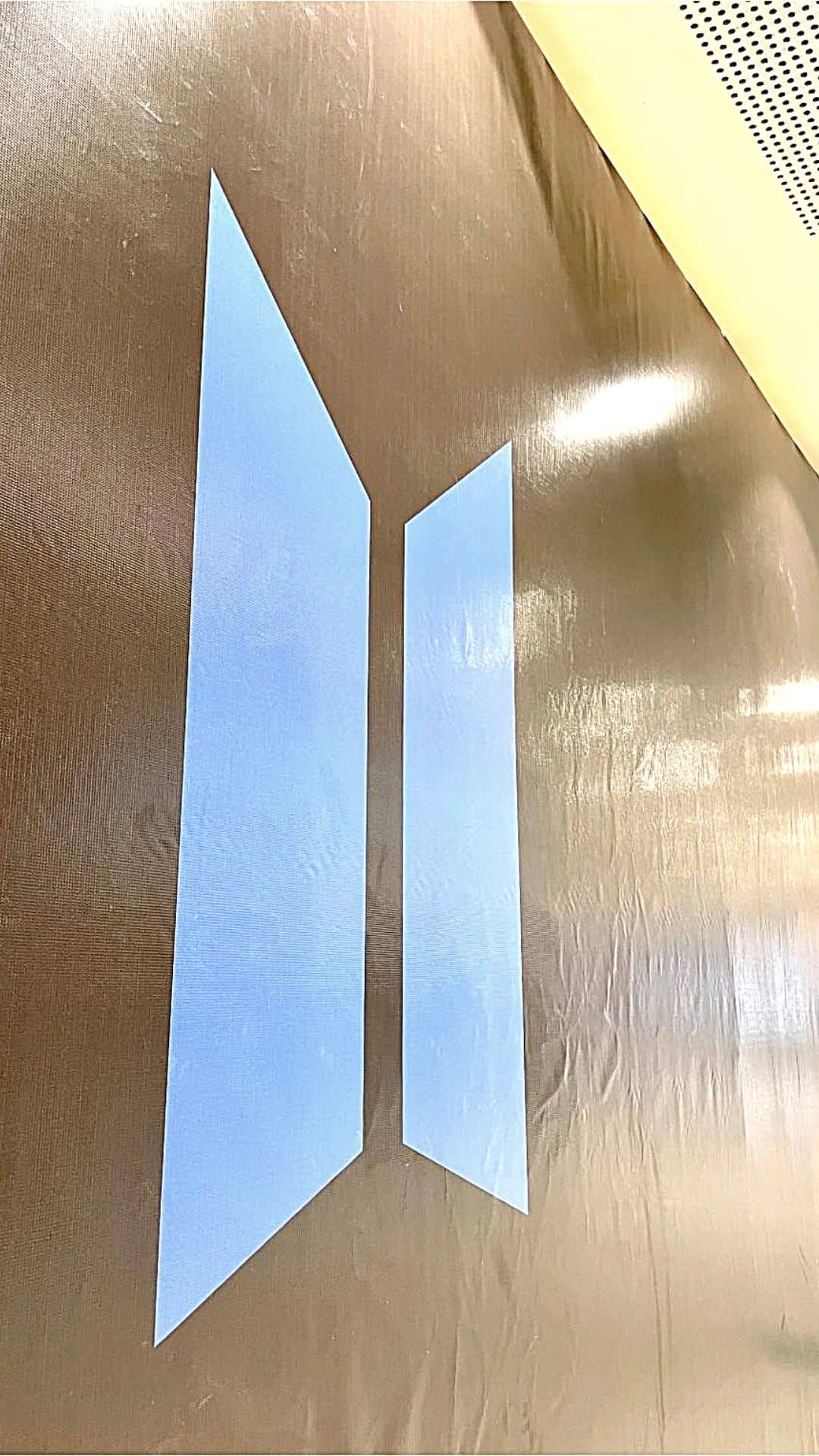 Heads up, ARMY! It looks like a BTS pop-up store is coming to this local shopping mall.

In a Facebook post on Thursday, SM Megamall teased photos of an area inside the mall with a big logo of the Korean boy band BTS on it, much to the excitement of their fans.

Fans in the comments section and Twitterverse were quick to speculate that the boy group’s BTS POP-UP: MAP OF THE SOUL store has found its way to the country.

No other details were disclosed but the pop-up stores that opened in Seoul, Tokyo and Singapore offer an array of exclusive BTS merchandise items.

The seven-member group composed of Jimin, Jin, Jungkook, J-Hope, RM, Suga and V, will make their comeback with a new English single Butter on May 21.