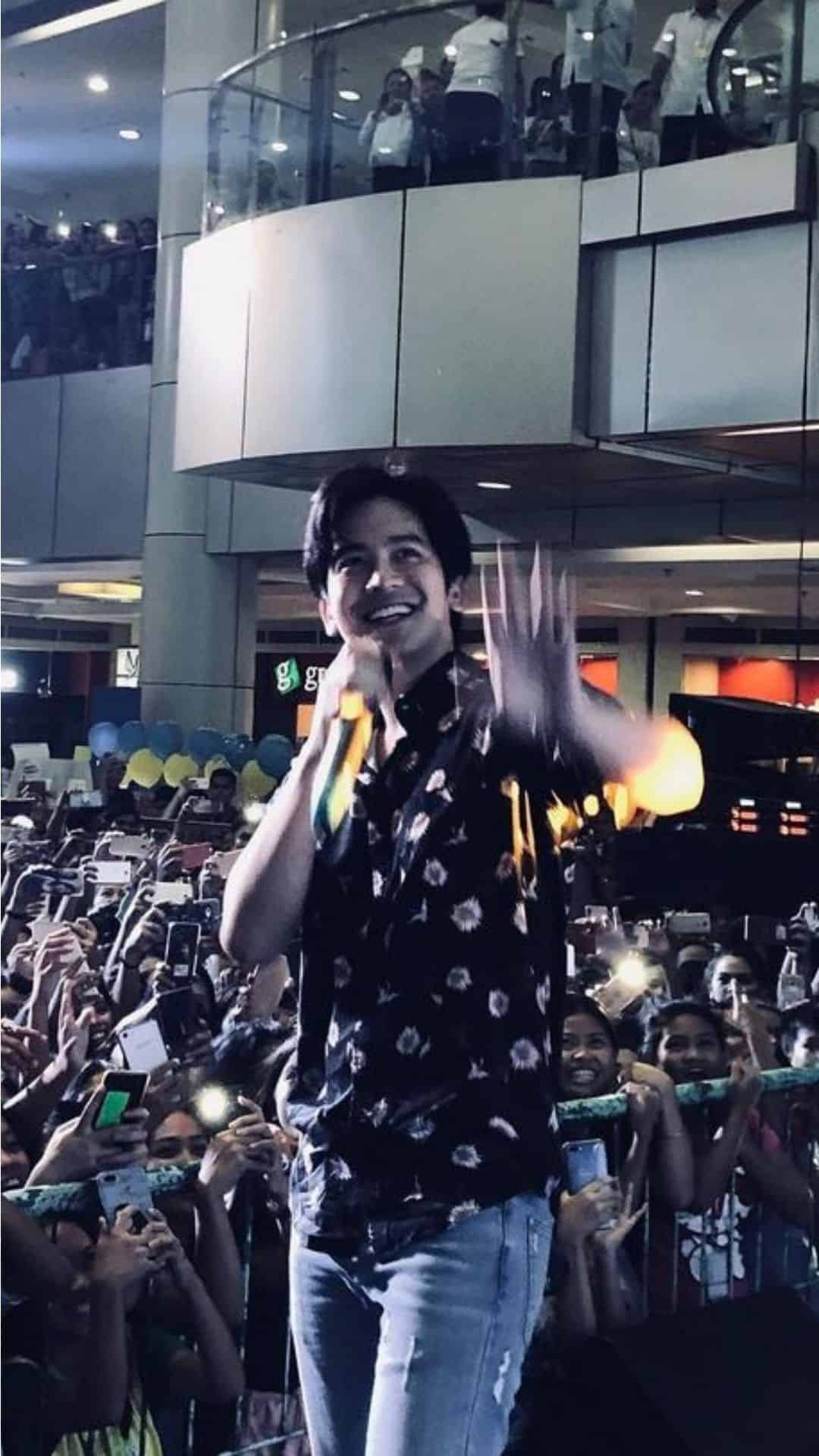 Time flew by fast for Joshua Garcia as he celebrated his seventh year in the showbiz industry.

On social media, the 23-year-old looked back on his journey as an actor with throwback photos. Among Joshua’s career highlights were meeting acting legend Nora Aunor and working with Janella Salvador in The Killer Bride. Others were snaps of him on the job and with his fans.

“I miss acting so much, and I hope everything goes back to the way it used to be. Stay safe everyone, and I love you all,” he wrote.

Joshua started his career in showbiz when he joined Pinoy Big Brother: All In. Though the “Tatay’s Boy ng Batangas” didn’t make the cut for the Big 4, he gained fame for his short acting stints.

His first major film role was in Vince & Kath & James. He starred alongside his ex-girlfriend Julia Barreto and Ronnie Alonte.

Joshua Garcia admits he’s nervous to work without a loveteam