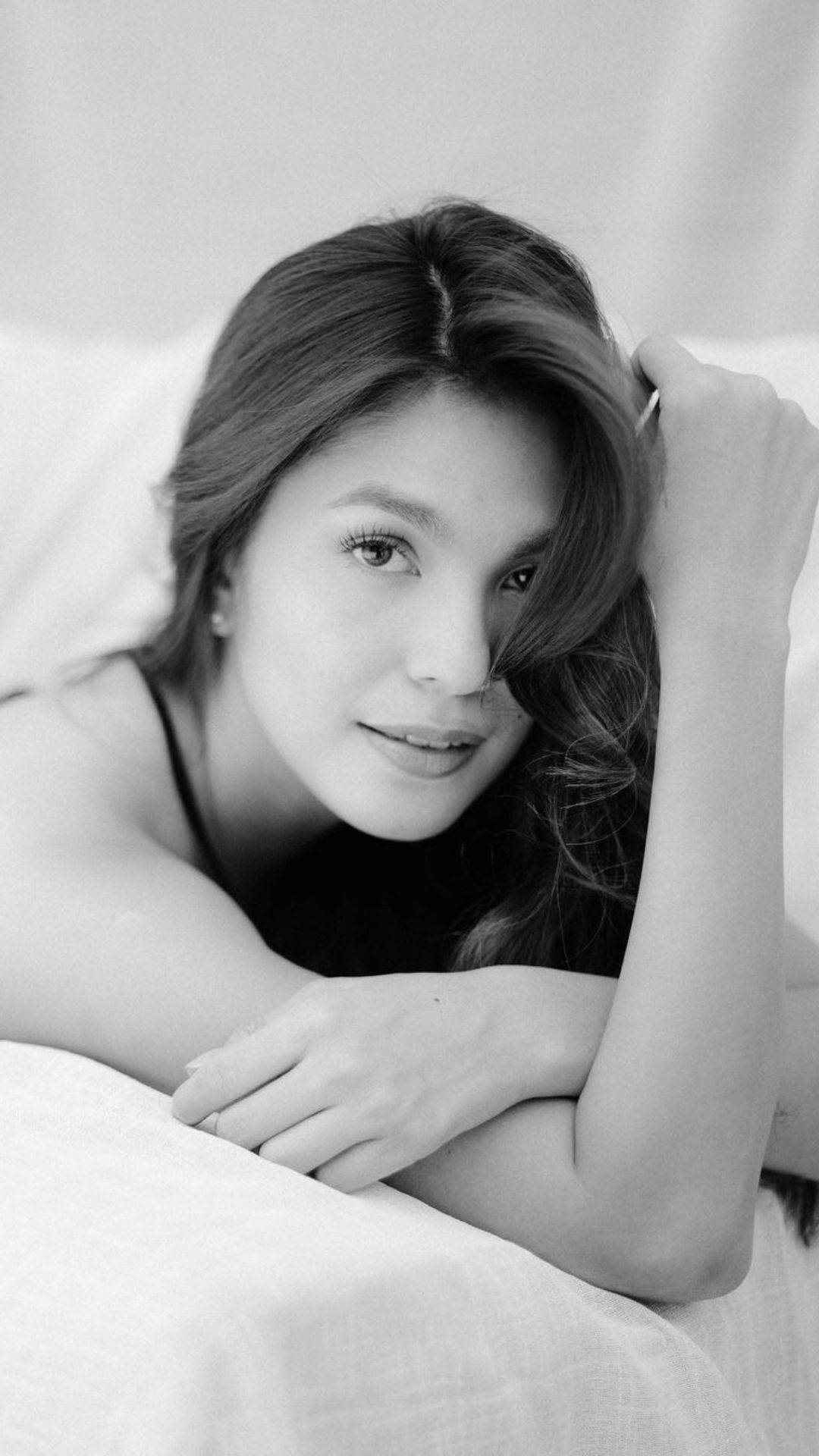 Andrea Torres’ cryptic Instagram post had netizens thinking that she took a swipe at Derek Ramsay’s recent statement about him breaking up with her over the phone.

The Kapuso actress on Friday posted a black and white photo of her leaning back on a chair with hands up and eyes closed.

“Keep calm and let karma finish it,” Andrea wrote in the caption.

This prompted netizens and fans in the comments section to assume that the post is somehow directed at Derek who recently opened up about how his more than one-year relationship with Andrea ended.

“Ako yung nakipagkalas… Ako ang nag-bring up and she agreed. Hindi (personal), sa phone po namin,” he added, also admitting that he regretted that the breakup happened over the phone.

(READ: Derek Ramsay regrets breaking up with Andrea Torres over the phone)

Andrea’s post also drew unsolicited advice from netizens in the comments section about “moving on” from the breakup with the fellow Kapuso star.

The actress has been keeping mum on her split with Derek which happened November last year.

In a tell-all conversation with his good friend Pops Fernandez last month, Derek, who’s now engaged to Ellen Adarna, said that he and Andrea have no ill feelings towards each other even after the split.

He admitted, however, that their closure still has to “come with time” and hoped he can be friends with her in the future.