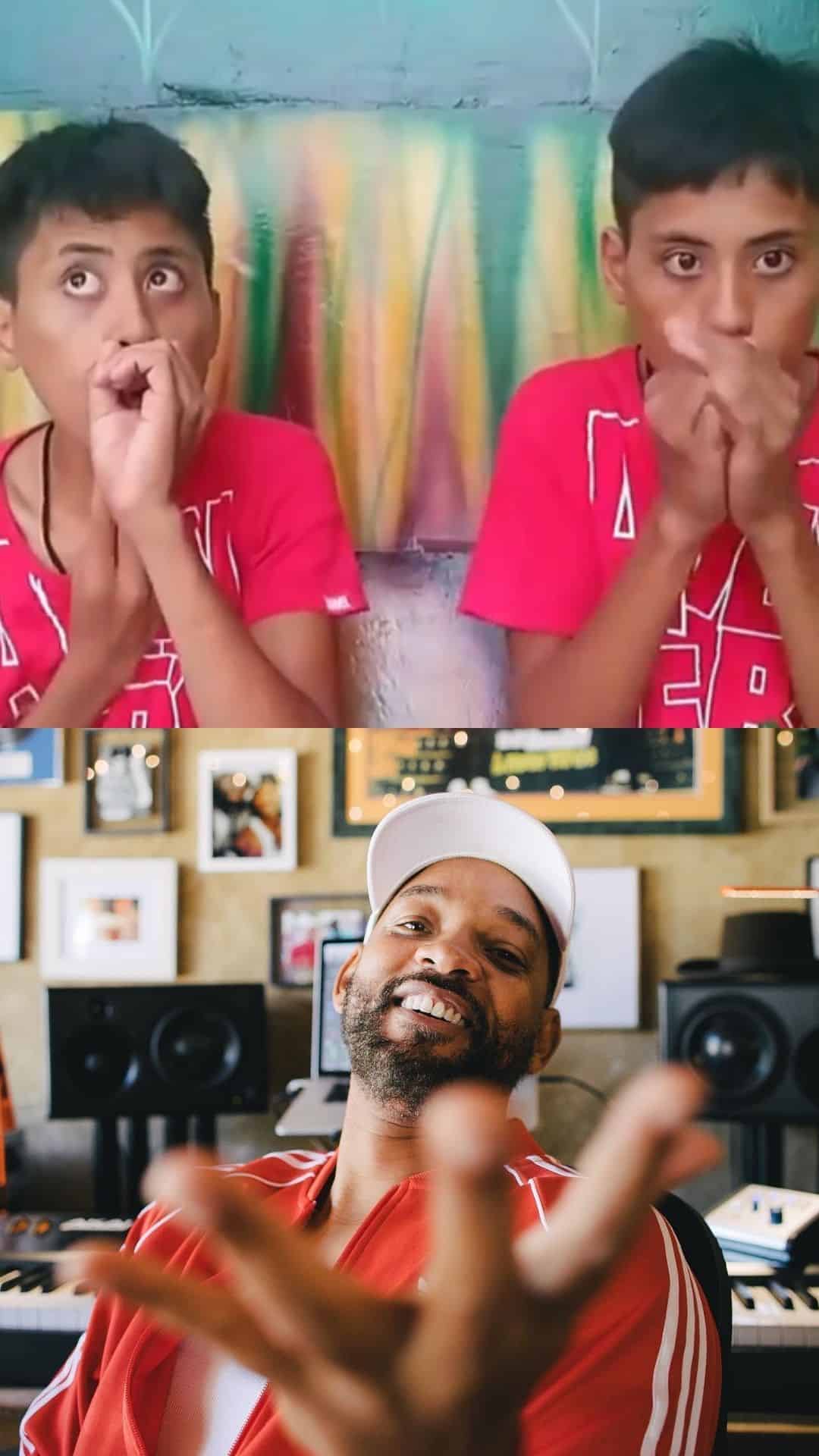 The Cebuano twins with extraordinary beatboxing skills just got a shoutout from Hollywood star Will Smith!

A video of identical twins Jake and Jomar Canencia beatboxing to EDM artist Martin Garrix’s Animals wowed Will that he had to share their talent with his 50 million Instagram followers and 105 million fans on Facebook on Saturday.

“Before the internet people would just be good at something like this and nobody would know — Tragedy! Shoutout Jomar & Jake…this is spectacular!” wrote the 52-year-old American actor-producer as the caption.

The video has since racked up more than four million views as of writing with thousands of comments coming from netizens, including Martin Garrix himself.

Jake and Jomar, who are from Carcar City in Cebu, first went viral back in 2018 after their teacher uploaded a video of them unleashing their “super beatboxing skill”.

According to a feature by Beatbox Allstars, the twins discovered making music using only their hands and mouth when they were five years old.

Jake and Jomar has put up their own YouTube channel called Agaw Jake&Joemar TVAgaw where they showcase their talent and document their life in the province.