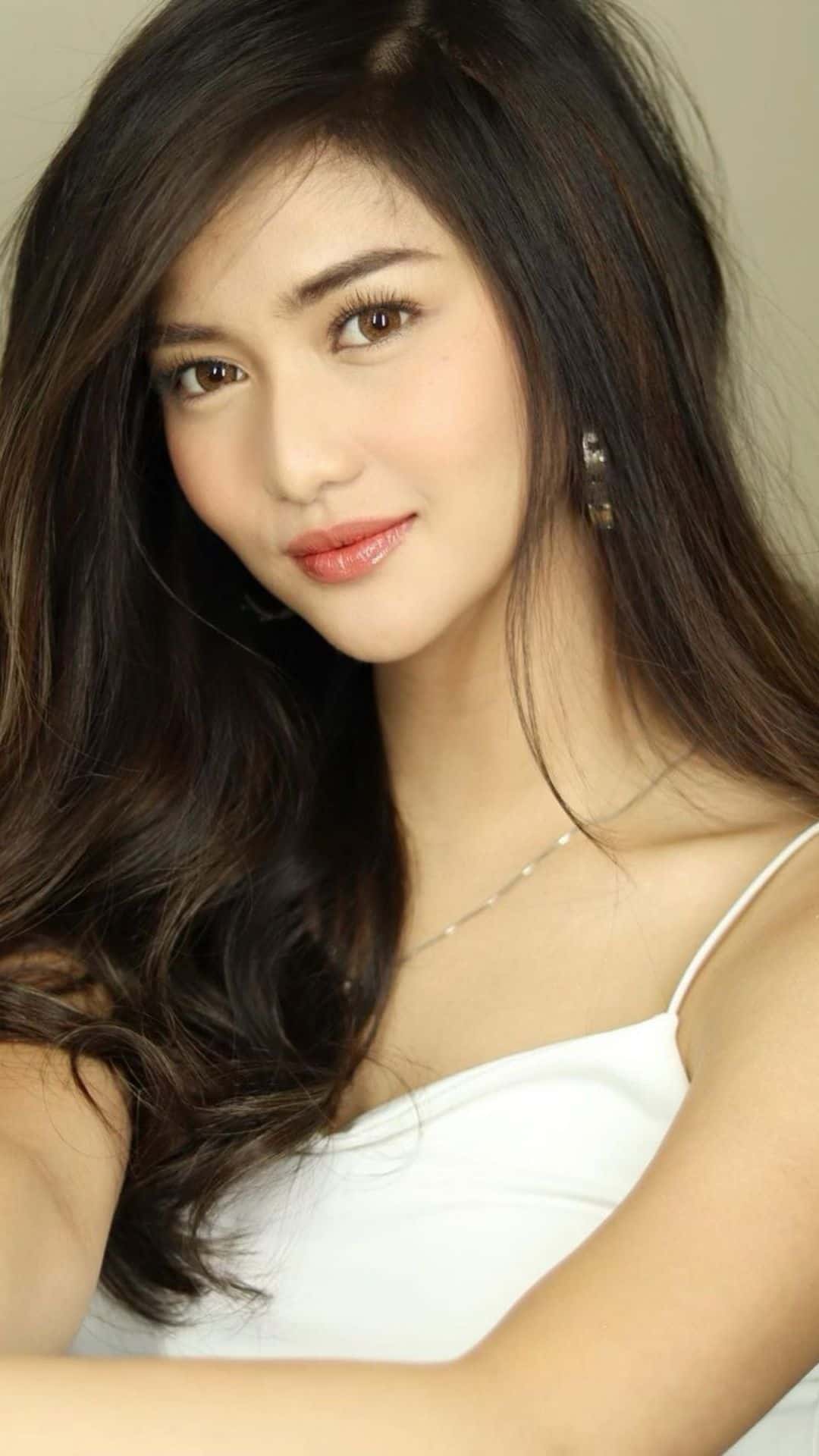 Is Charlie Dizon playing Da Kyung in PHL remake of A World of Married Couple?

Charlie Dizon recently shared snaps of herself from a photoshoot and fans can’t help but think she’s suited to join the cast of the Philippine remake of A World of Married Couple.

As seen in the comments section of Charlie’s recent Instagram post, netizens gushed over her photos with some saying she bore a resemblance to Han So Hee, the actress playing the young mistress Da Kyung in the hit K-drama.

ABS-CBN and BBC Studios announced last April 13 their agreement on a Philippine remake of Doctor Foster, the British series that A World of Married Couple is adapted from.

The series is about a lady doctor whose world crumbles apart when she finds out her husband has been cheating on her with a younger woman.

ABS-CBN has yet to reveal the cast but Charlie is becoming one of the top picks among netizens to play the character of Da Kyung, especially after her back-to-back Best Actress awards at the 2020 Metro Manila Film Fest Festival and 4th EDDYS (Entertainment Editors’ Choice) for her portrayal as an obsessed fan in the coming-of-age film Fan Girl.

The 25-year-old actress, however, earlier clarified in a Star Magic workshop press conference last April 14 that she has not yet received any offer to do the role.

But if given the chance, Charlie said she’s willing to accept the role.

Judy Ann Santos, meanwhile, appears to be a popular choice among the drama’s fans to play the lead role. Other names that have cropped in online discussions and showbiz reports are Angel Aquino, Jodi Sta. Maria and Lovi Poe, who’s been rumored to transfer to ABS-CBN from GMA 7.

Julia Barretto, on the other hand, previously expressed her desire to play the mistress role.