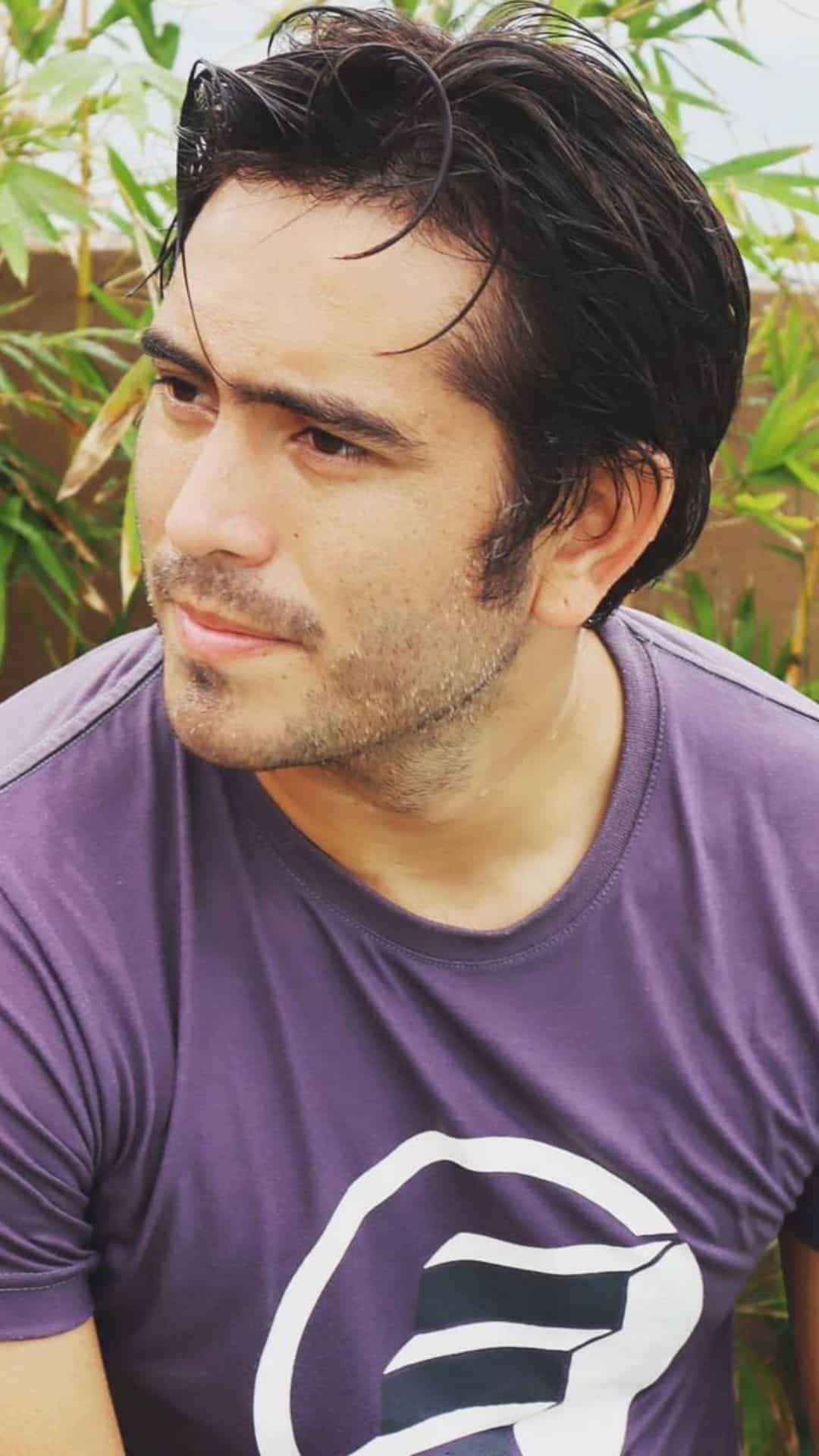 Gerald Anderson hits back at netizens using ‘Budoy’ to bash him

In an ABS-CBN News interview, the Init Sa Magdamag star said that portraying the title character of a mentally-challenged boy in the 2011 Kapamilya series Budoy is one of the highlights of his life and career.

Gerald, who has received criticisms online in relation to his love life, reacted to how “haters” have used the character to attack him, saying he doesn’t understand why they do it.

While he isn’t affected by the bashing, he condemned those who used his Budoy character to express hate as a mockery of people with special needs.

“‘Yung magbigay ng hate even not using Budoy or kung anong ibang word, it shows your character. And for you to use the character of Budoy, isang special child, parang paano mo nata-type ‘yun? Ano’ng tumatakbo sa isip mo para mag-hate ka and use ‘yung ganoong klaseng tao, to get back at me for whatever reason kung bakit ayaw mo sa akin?” he lamented.

The 32-year-old-actor stressed that he will always take pride in having portrayed Budoy.

“At the end of the day, pag nakikita ko nga ‘yun — wala yung effect na iniisip nila. And it just makes me sad for the other people. Hindi ko gets ‘yung point eh. It’s sad because there’s so much hate on social media.”

Julia Barretto teases Gerald Anderson about wanting to have a...