Yam Concepcion: ‘I waited for 10 years to actually get a lead role’ 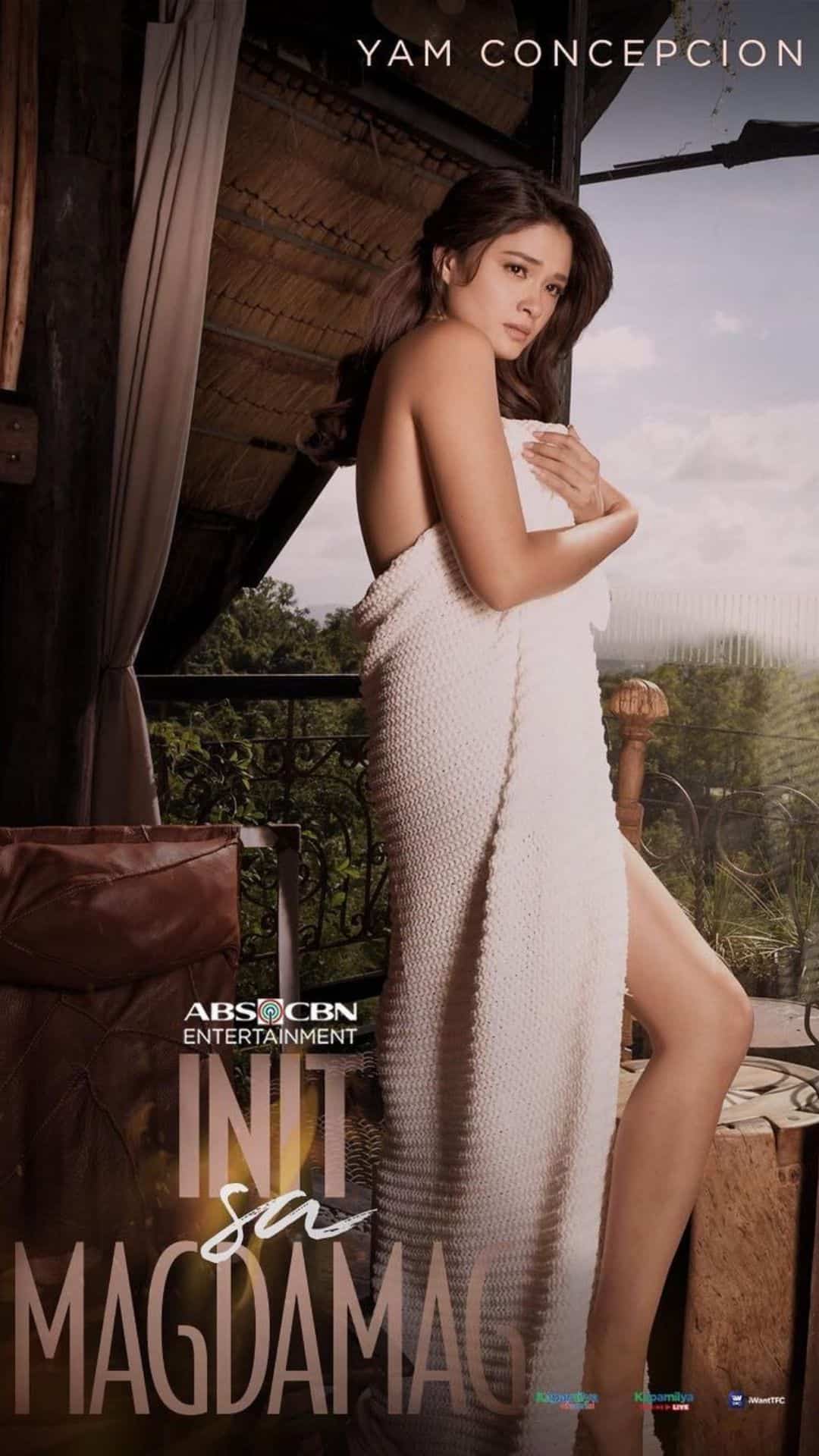 After 10 years, Yam finally achieved one of her dreams as an actress — landing a lead role.

In an interview with the King of Talk Boy Abunda, the Init sa Magdamag star said she’s still in disbelief that she was given this big role after a decade of waiting.

“I’m still in disbelief that I was given this role because I also waited for 10 years to actually get a lead role. So parang, ‘Wow! Okay it’s finally happening.’ It’s such a great feeling,” she said.

At first, the actress admitted that she was hesitant to play Rita in Init sa Magdamag but thankfully, her boyfriend Miguel Cuunjieng encouraged her to take on the role she “deserved.”

Landing a lead role was not the only dream Yam fulfilled with the sexy drama.

In a 2012 interview still with Boy Abunda, Yam, still a newcomer at the time, said she wanted her leading man to be Gerald Anderson.

READ: Yam Concepcion fulfills wish from 9 years ago to have Gerald Anderson as leading man