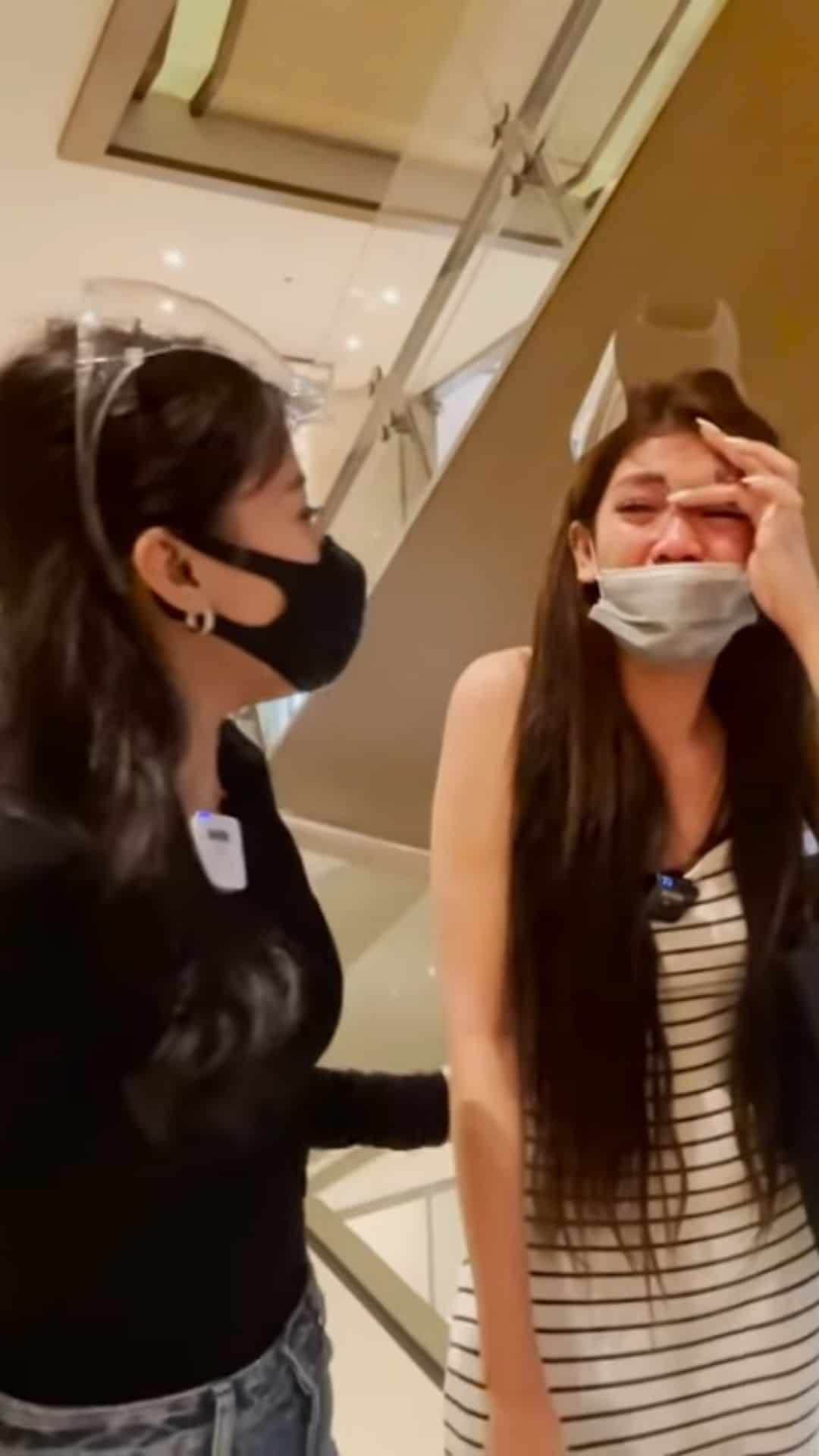 Alex Gonzaga successfully pulled a prank on Herlene Budol a.k.a Sexy Hipon, making her break down in tears during a shopping trip.

In the newest video on Alex’s YouTube channel, the actress-vlogger brought Sexy Hipon Herlene to a luxury goods store and bought her a bag and shoes as a gift.

Shortly after, Herlene was confronted by Alex’s accomplice, who told her they had “exceeded” the budget limit and asked her to pay up half the amount Alex spent on the items.

Herlene, offered to return the items instead, but Alex insisted that it was impossible to do so due to certain conditions.

A crying Herlene was then forced to call up a friend to borrow some money to pay Alex, only to be told later on that it was just a prank.

Sexy Hipon Herlene was originally a contestant in Wowowin but gained popularity for her humor and eventually became a mainstay in the variety TV show.

Herlene Budol says Bb. Pilipinas is her last stint in...