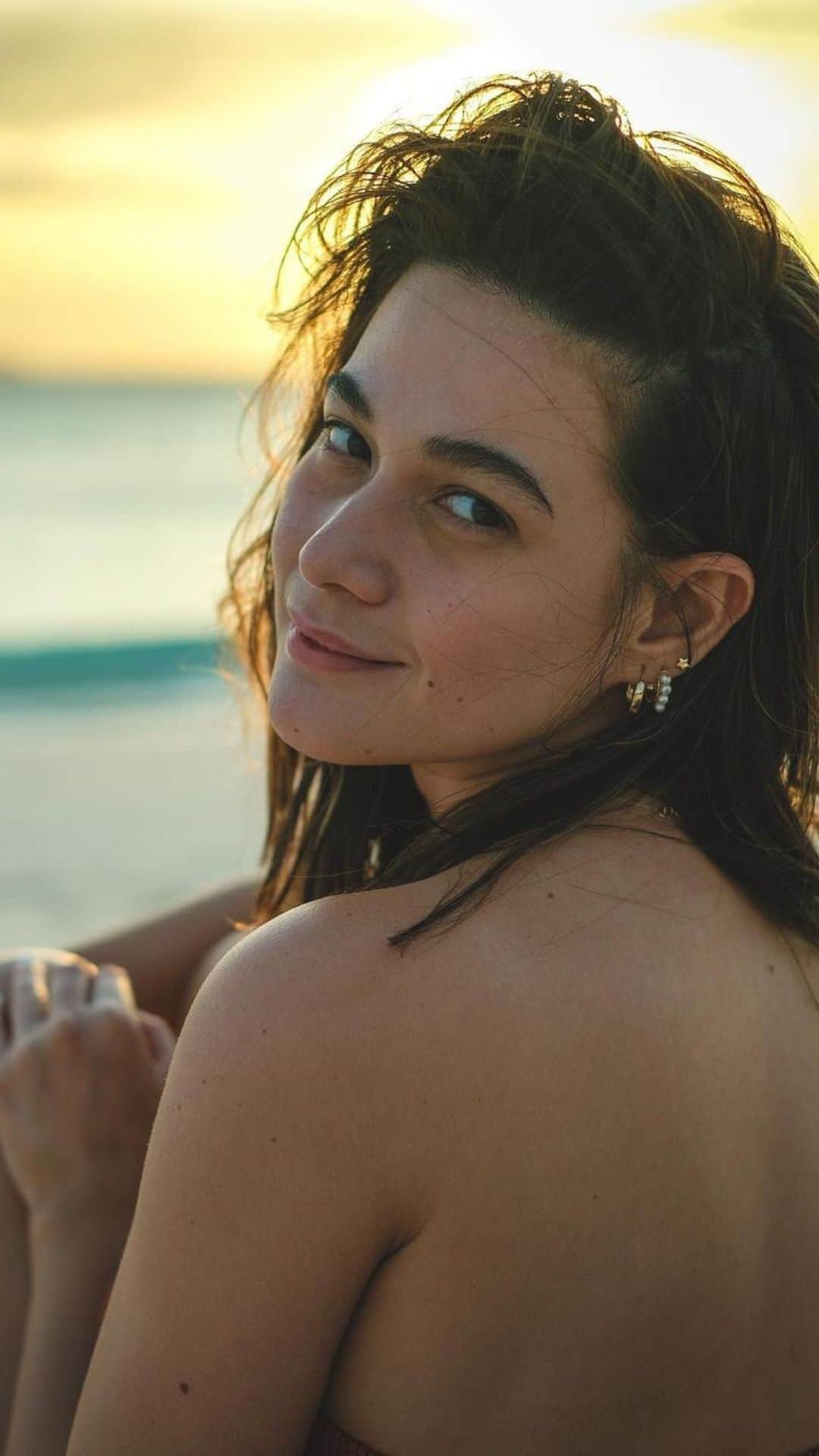 Through the years, Bea Alonzo and John Lloyd Cruz has built a long-lasting relationship from their love team. What people don’t know is that the actor was actually the first man to break Bea’s heart.

In an interview with G3 San Diego for Mega Entertainment, the actress spoke candidly about her love team partner.

“I loved him,” Bea revealed.

Before they even worked together, she admired him for his work in the teen drama series Tabing Ilog. “When you’re a fan, you love that person,” she explained.

“First (cinematic and real) kiss ko siya and so parang ganon, and then, of course, he disappointed me. Hindi ko alam may girlfriend na pala siya,” she opened up.

Bea and John Lloyd were first paired in the ABS-CBN teleserye Kay Tagal Kang Hinintay in 2002. Their first-ever film together, on other hand, was My First Romance back in 2003.

Even with this small bump in their road, the two’s “love” did not stop there. It grew into a very special connection only long-lasting friends are blessed with.

“Alam mo yung ganito sya eh, yung love nag transition siya into different forms. The love has always been there but I can’t tell you because I can’t speak for him,” she said.

Bea continued to explain that where their relationship is at right now goes beyond romance.

When she was asked if this is the boundary to her relationship with John Lloyd, the 33-year-old said she hopes she won’t see him in a romantic light again.

“Hindi ko sinasabing open ako, but I’m not maried and he’s not married, so yeah. Pero sana hindi. It’s just going to be that unfulfilled love story,” she said.

In the same interview for Mega Entertainment, Bea revealed the real score between her and her rumored boyfriend Dominic Roque.

While she confirmed that she’s dating the 30-year-old, she clarified that their relationship is not exclusive.

“Hindi ko alam kung it will materialize into something else or like it would lead to something else but then what if I fail again? I don’t want to keep failing in front of you guys, it’s embarrassing,” she honestly said.