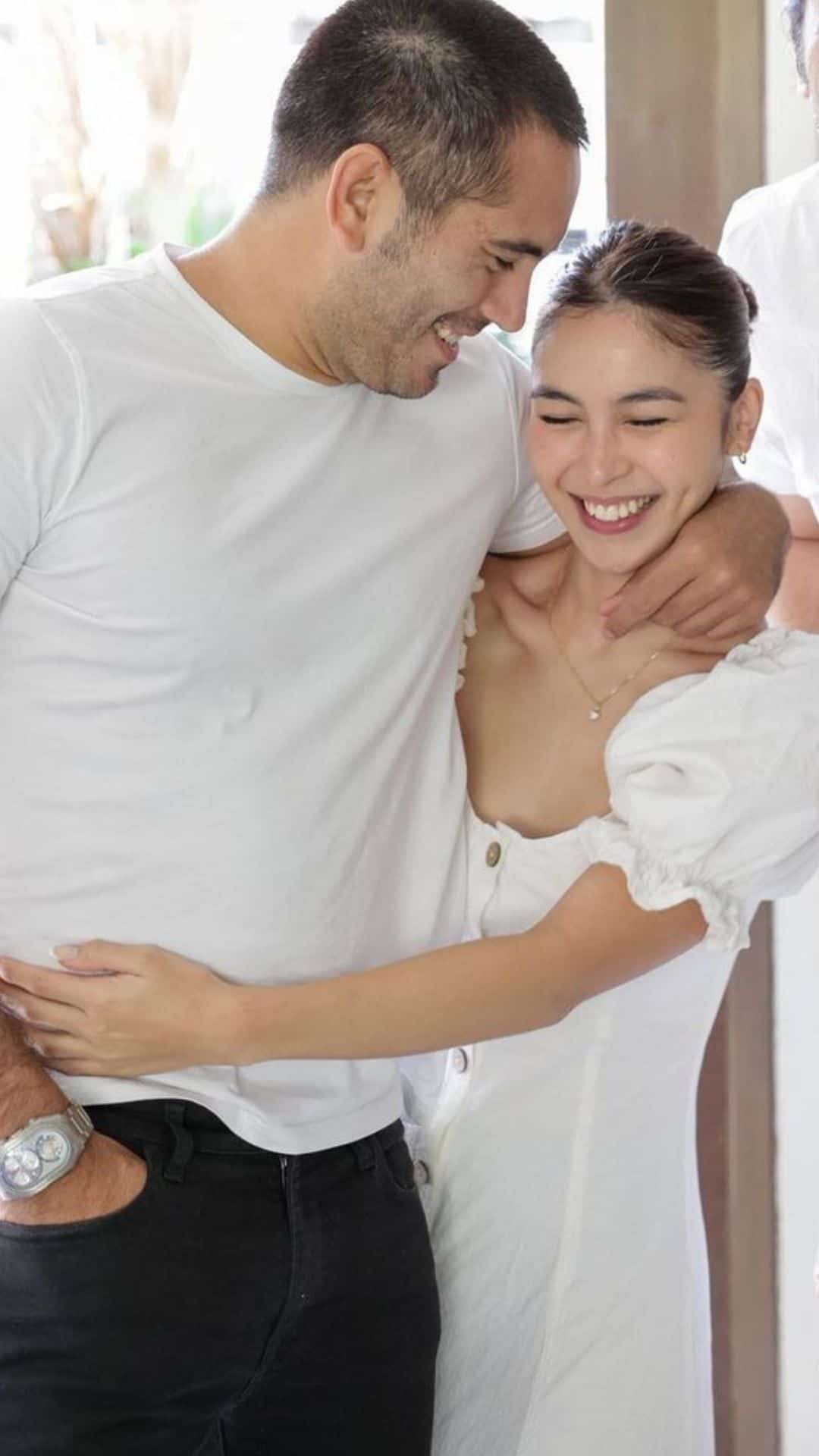 Gerald Anderson said that finally confirming his relationship with Julia Barretto lifted a huge weight off his chest and gave him “peace of mind”.

The Kapamilya actor made this revelation during the virtual media launch of his new drama series Init sa Magdamag on Monday, April 5, when asked about what has changed since his confirmation of year-old romance rumors with Julia during a tell-all interview with TV host Boy Abunda early March.

“It’s just something na parang naramdaman ko na kailangan ko nang gawin for peace of mind. Parang nabunutan ako ng tinik,” shared Gerald adding that admission was something he had to do.

Following the relationship reveal, Julia and Gerald have been more open about their relationship by sharing photos of them together or “flexing” each other on their respective social media accounts.