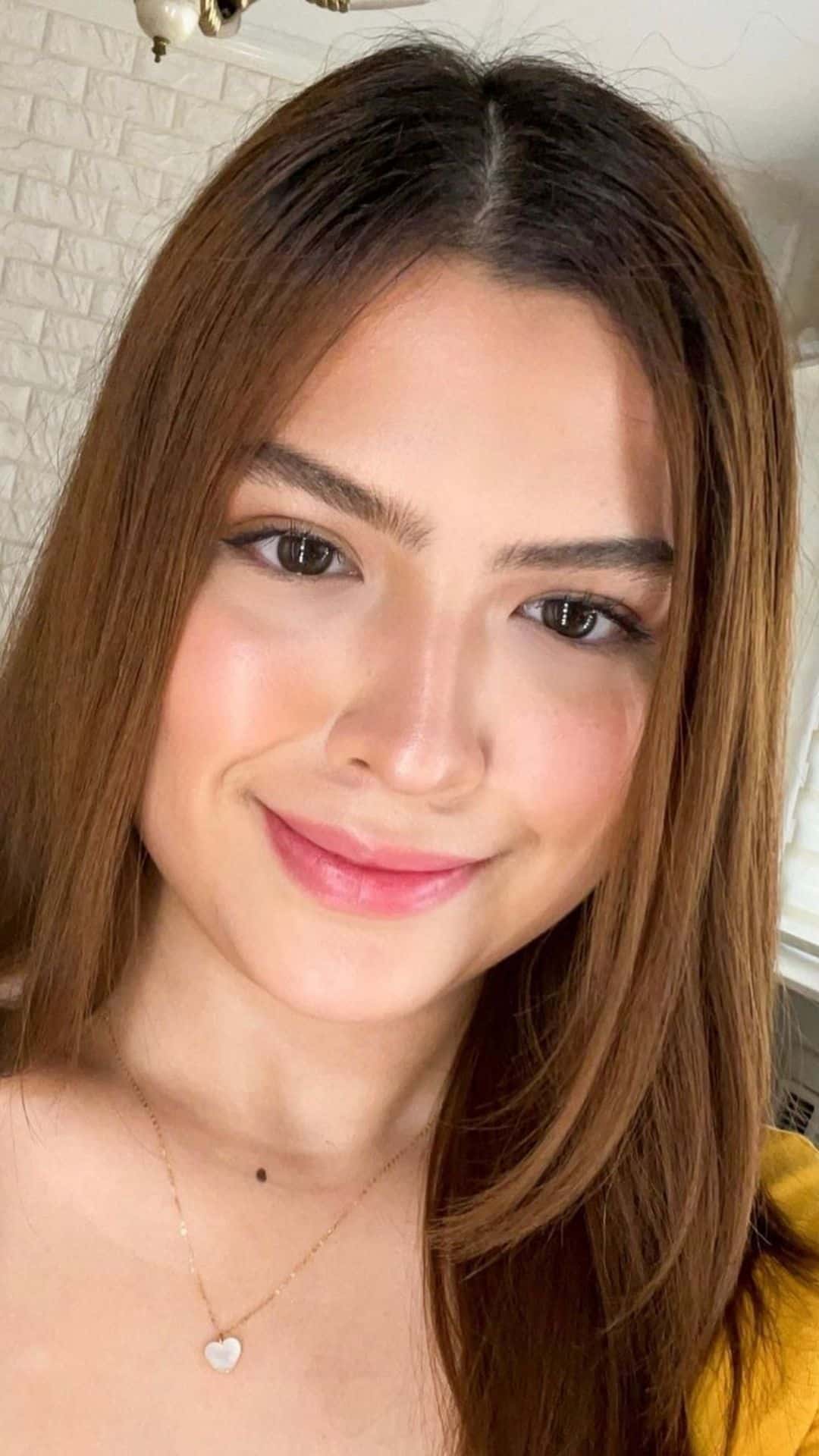 Alexa Ilacad slams bashers accusing her of having nose job

Alexa Ilacad has hit back at bashers accusing her of having a nose job.

The 21-year-old actress took to Instagram on Friday to address netizens who alleged that she had her nose done.

In an Instagram story, Alexa revealed that she received harsh direct messages from netizens who quickly assumed that the scar on her nose was a result of cosmetic surgery.

“Some of you are soooo funny! Sending me rude dms ‘coz you think I had a nose job ‘coz of this ‘scar’ on my nose (as seen in my previous story),” wrote Alexa in an Instagram story.

“You guys have to chill out!” continued Alexa telling followers that the scar was because her cat accidentally scratched her nose area.

Alexa also noted that “there is nothing wrong with getting plastic surgery if a person wanted to periodttt.”