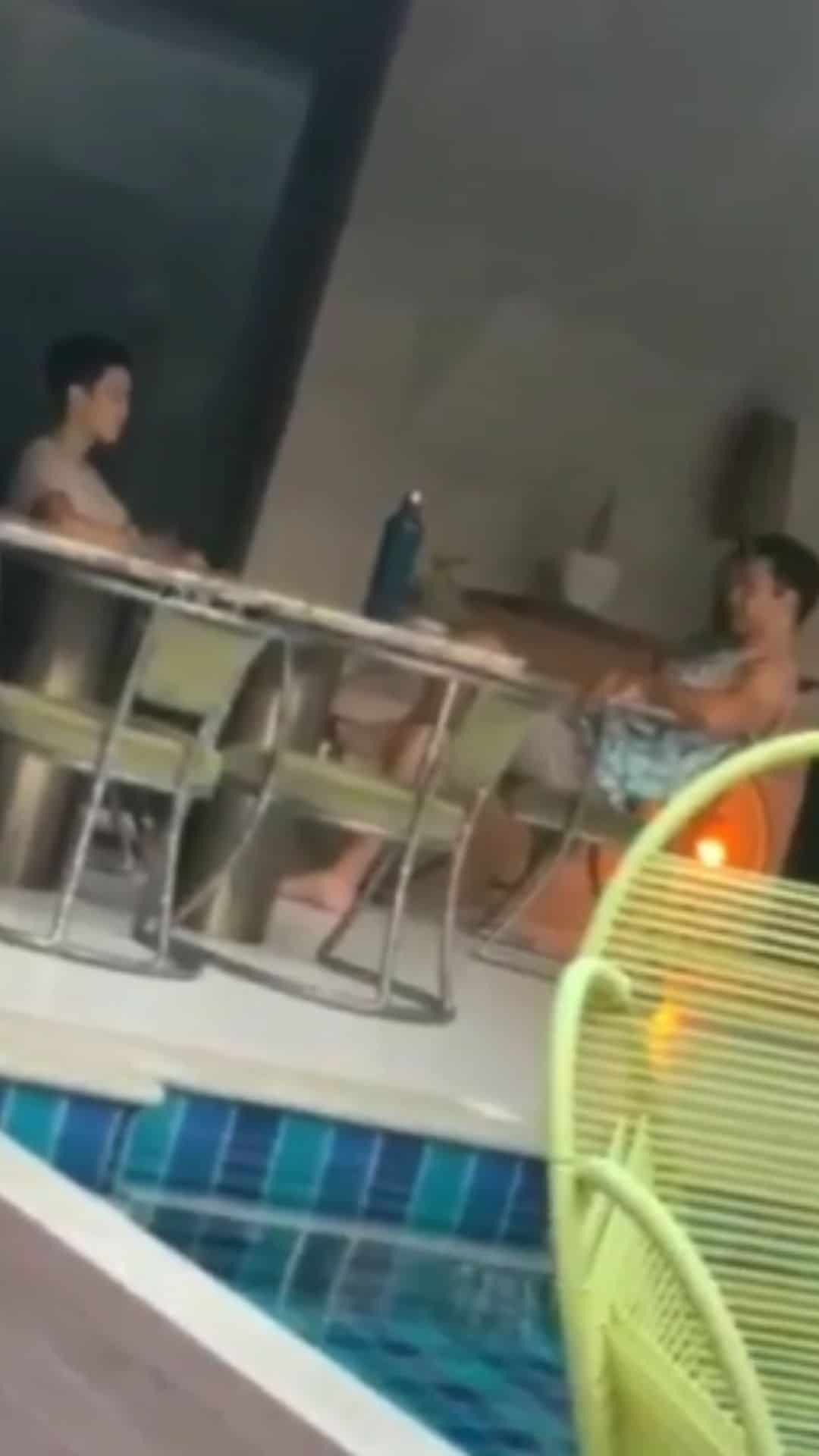 A few days after his engagement to Ellen Adarna, Derek Ramsay shared online an emotional moment he had with his son Austin.

On Thursday, the 44-year-old Kapuso star posted an Instagram video that showed him and his 17-year-old son seemingly having a heart-to-heart conversation.

Not too long after, Derek stood up and asked Austin to stand up as well. He then gave his son a hug.

The father and son were caught on video sharing a tight embrace before Derek returned to his seat and broke down in tears.

“He called me Dad!! Thank you Lord for showering me with your love and blessings!” Derek captioned the video.

He added, “I will always remember this special day. I can truly say my life is perfect now. Love you @austinn_ramsay.”

Austin is Derek’s son with former wife Mary Christine Jolly and used to live with her in Dubai.

It was in 2014 when Derek publicly confirmed that he was previously married and had a child. In an Instagram post back in 2015, the actor shared that he finally reunited with Austin.

Since then, he has been proudly posting father-and-son bonding moments online.

Derek has said in interviews that he and Austin have especially grown closer during the quarantine.

In a video Derek shared during Father’s Day last year, Austin shared how he supported his father, “I’m always with him. I try to help when he’s alone or anything.”

Austin recently congratulated his father on his engagement to actress Ellen Adarna.