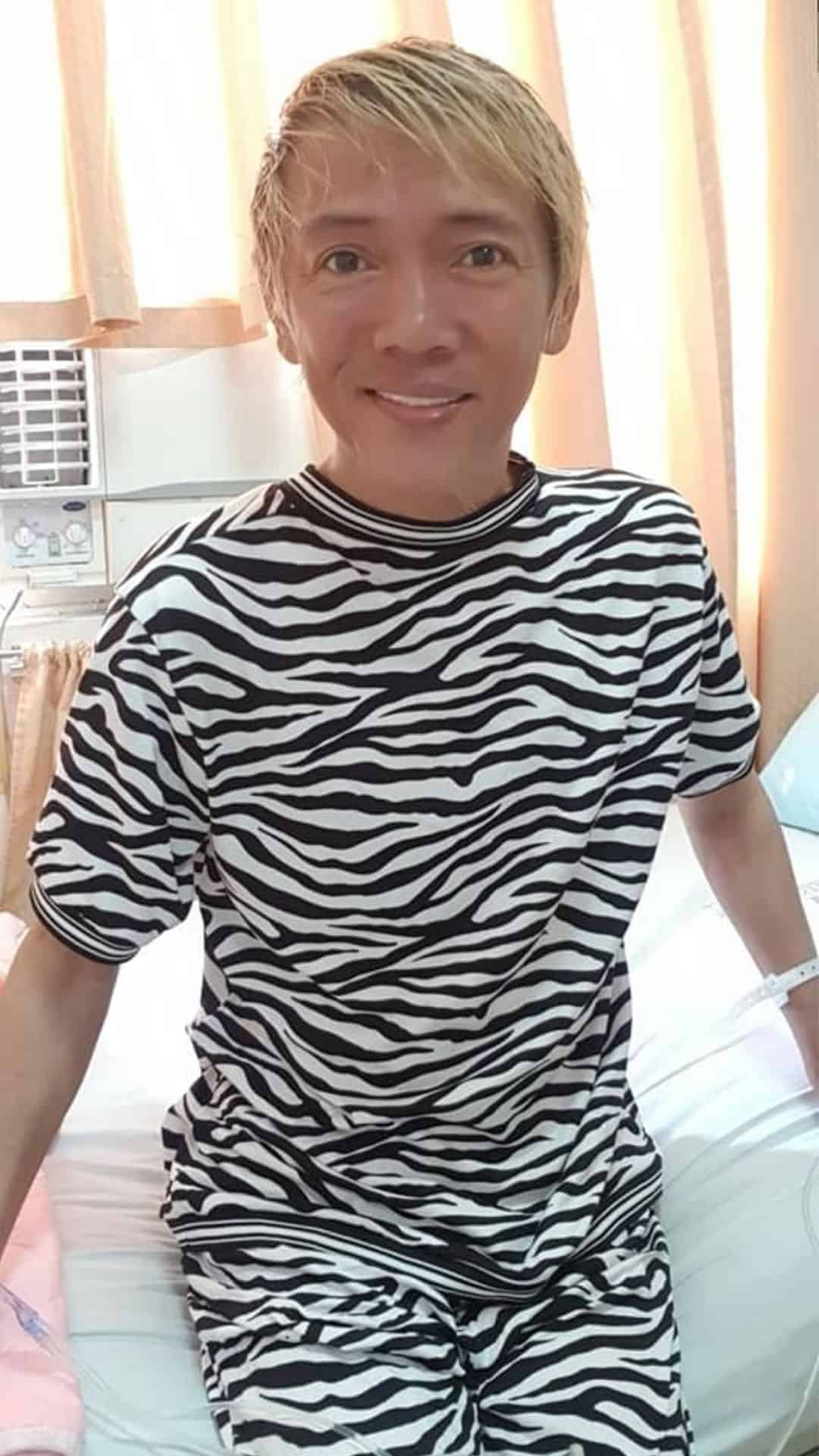 Ate Gay, or Gil Morales in real life, has asked for prayers following his hospitalization due to pneumonia.

The actor-comedian was admitted to a hospital last March 25 after being diagnosed with pneumonia, a report by GMA News Online said.

His younger sister Mary Ann Morales said that his sibling has been responding somehow to the treatment for his lung infection.

As seen on his Facebook account, the 49-year-old stand-up comic has been in and out of the hospital, and sharing updates on his health condition.

On March 14, Ate Gay shared a photo of his COVID-19 test results that came out negative.

In another Facebook post on March 19, Ate Gay announced that was going to be discharged from the hospital.

But on March 28, Ate Gay shared a photo of himself — teary-eyed and lying on a hospital bed. He simply captioned his post with praying hands and hearts emojis.

In his latest update on Wednesday, March 31, he shared he will be undergoing blood transfusion.