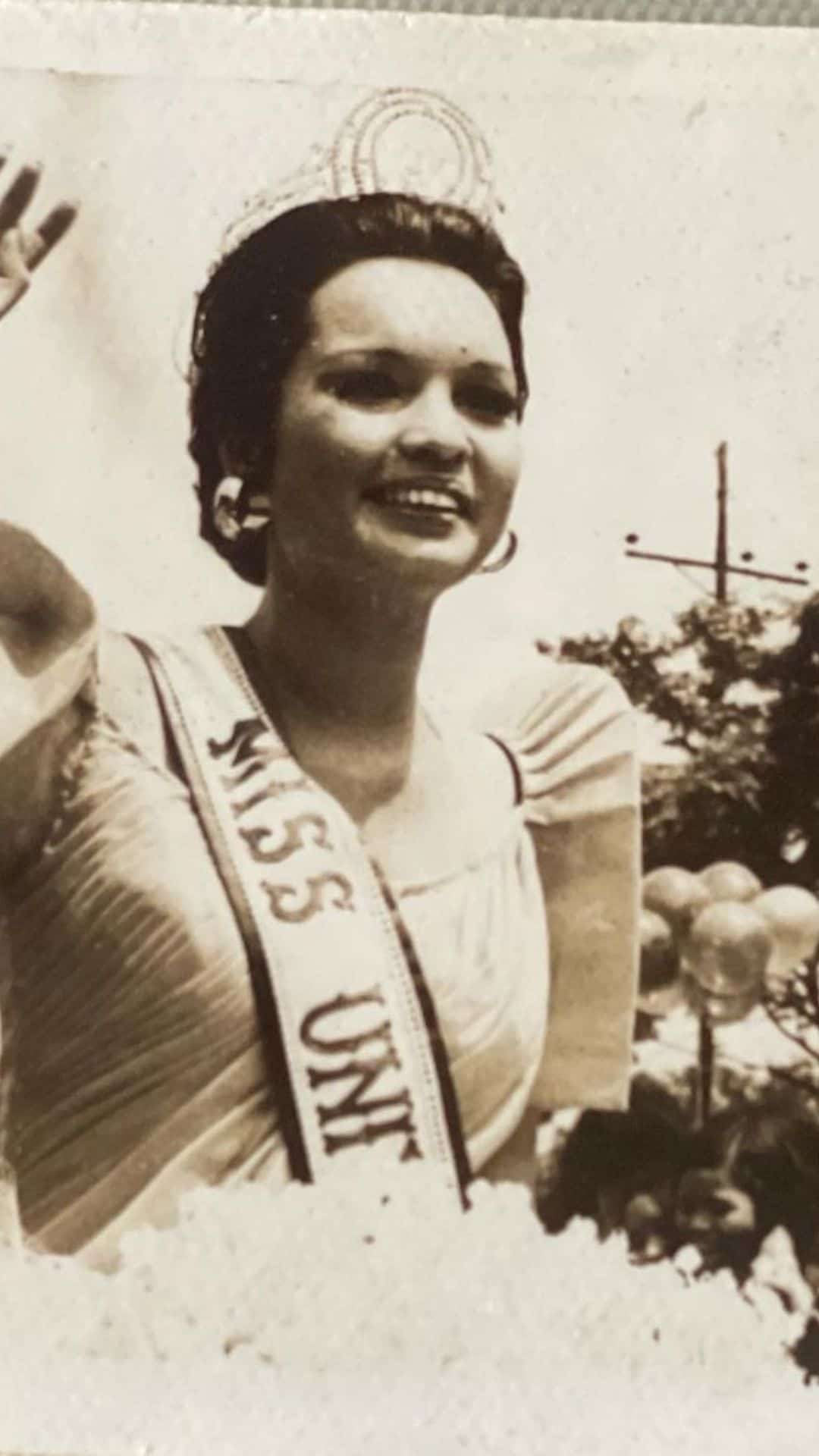 On Instagram, the 67-year-old shared the photos from when she returned home from Athens, Greece with the coveted Miss Universe crown.

As seen in her pics, hundreds of Filipinos came out to greet Margie, the Philippines’ second Miss Universe titleholder at the time after Gloria Diaz.

Crowds poured into the streets and swarmed her convoy that passed through areas of old Manila.

“My arrival in 1973. Gosh, these photos seem ancient. The route of the motorcade took me from Manila International Airport to Roxas Blvd. Passing by Manila City Hall, Escolta, Malacañang Palace ending at the Hilton Hotel where I was billeted,” she wrote as the caption.

To this day, Margie’s performance in the pageant remains iconic because of her amusing eye-roll reaction when she accidentally peeked at results of the competition before the winner was even announced.