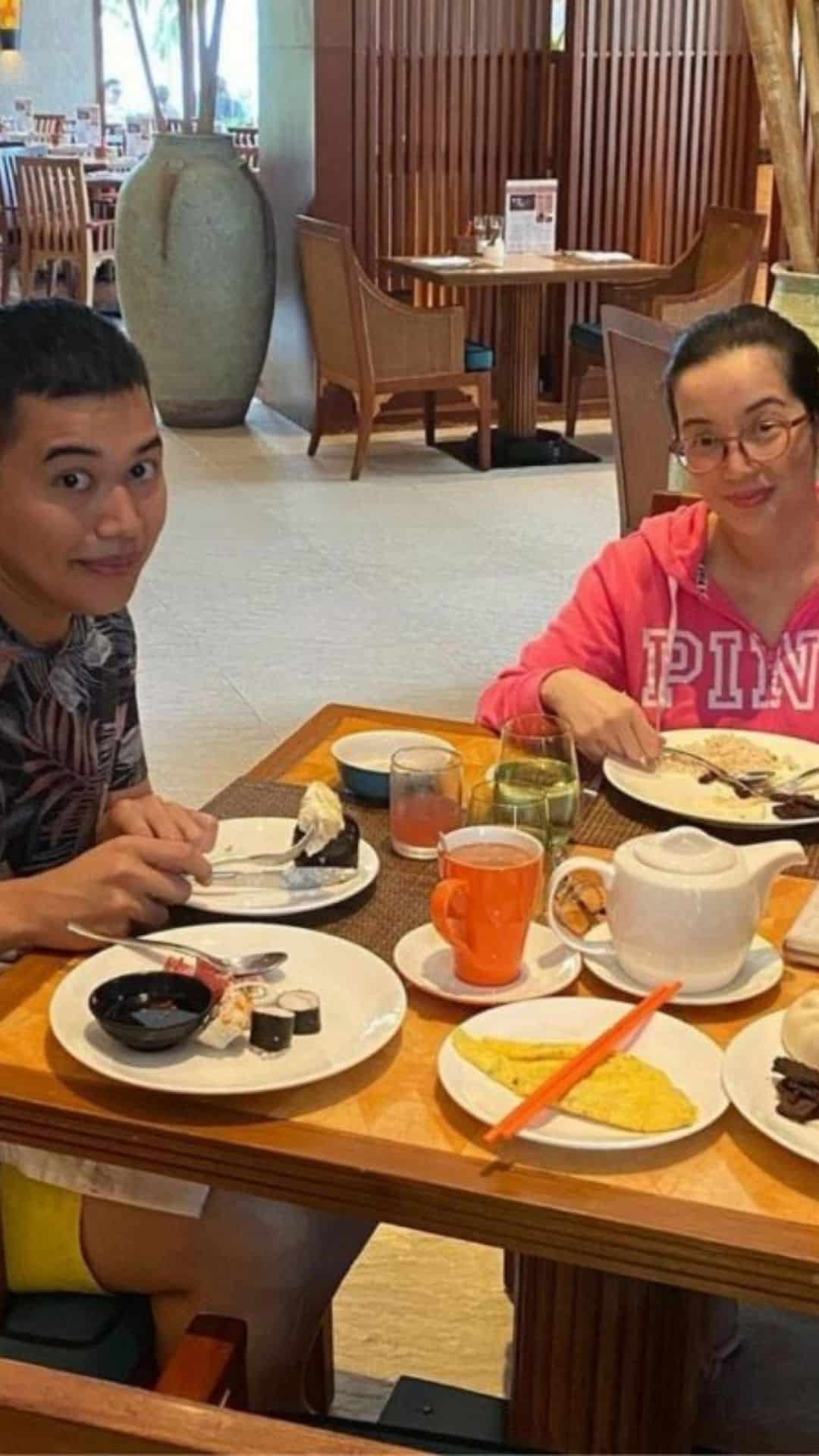 Following her controversial tell-all video, Kris Aquino shared that her eldest son Joshua, who has been residing in Tarlac, has decided to stay there “forever”.

The mother of two made the revelation in an Instagram post where she updated her followers on how she’s feeling with the recent controversies she had to address last March 21.

“Honestly, care bears na ko sa opinions nung hindi kami personal na kilala — but I am 100 percent sure the people who have, close regular interaction with Kuya Josh (still LOVING & 100 percent decided he’s staying in Alto in Tarlac FOREVER), Bimb, and me LOVE us because we are REAL,” she wrote.

In her tell-all video, Kris said her “Kuya Josh’s” stay in Tarlac is not her way of establishing her presence in the same place her brother and father started their political journeys.

Early March, the actress-host dismissed rumors that Joshua had gotten a girl pregnant in Tarlac.

In her Instagram post, she thanked talent manager Ogie Diaz who discussed the rumors on his YouTube channel for seeing her son as a human being after he was made a “punching bag” on social media when people wanted to “play dirty politics.”

She added that her son has been receiving so much love from their friends and family in Tarlac and this is all thanks to his pure heart.