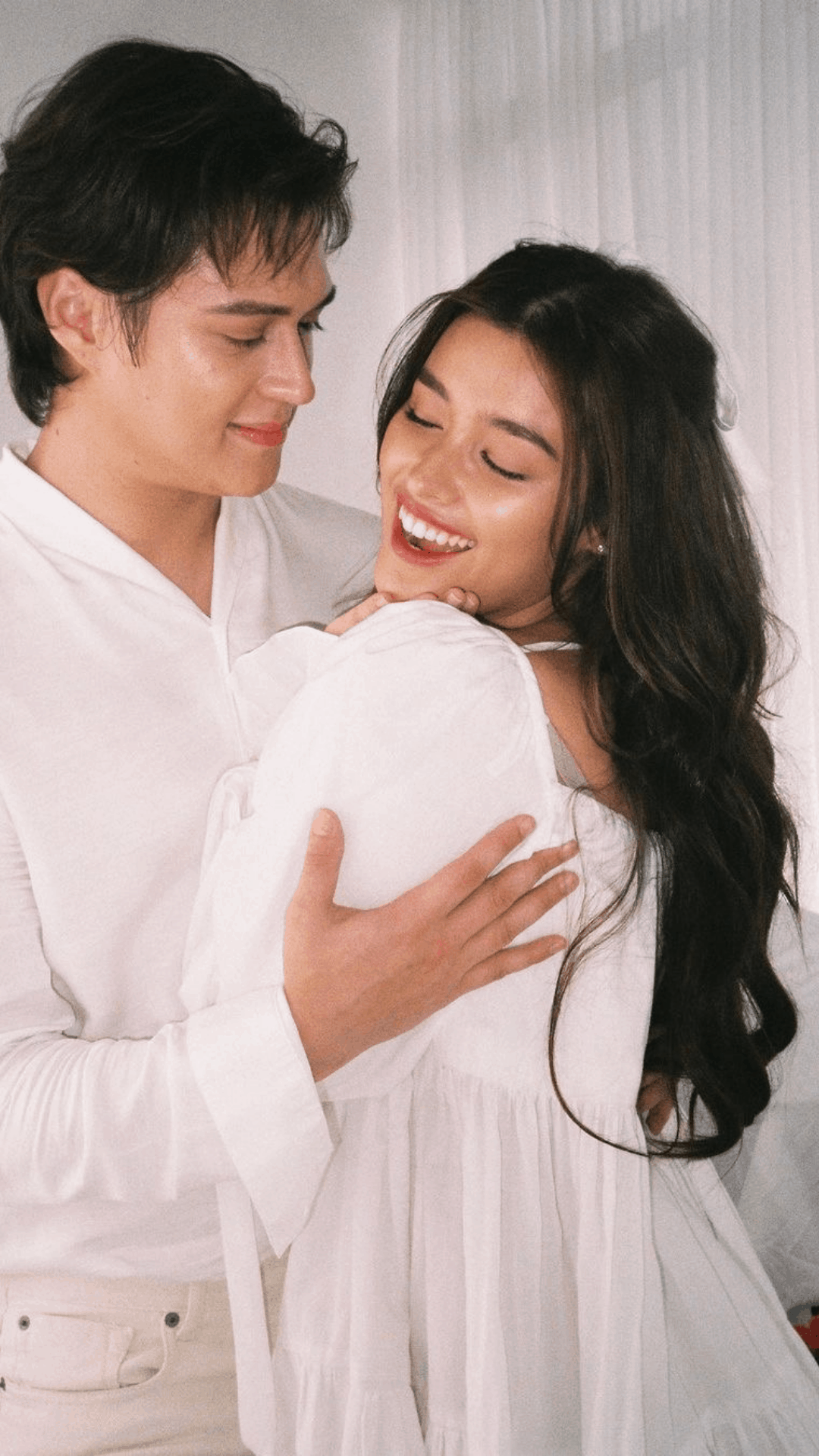 Liza Soberano was quick to dismiss a netizen’s claim that she’s already getting married.

The 23-year-old actress on Wednesday responded to a Twitter user who tagged her as a fiancée and spoke about a proposal video.

“I’m sorry to burst your happy bubble but if I was engaged, I would be loud and proud. I wouldn’t hide it ?❤️,” said Liza.

The actress has been in a relationship with real and reel partner Enrique Gil for six years now.

Liza and Enrique first worked together in the Bea Alonzo and Dingdong Dantes starrer film She’s The One in 2013 and were eventually launched as a loveteam dubbed LizQuen in 2014.

The lovebirds celebrated their sixth anniversary as a couple in October last year.