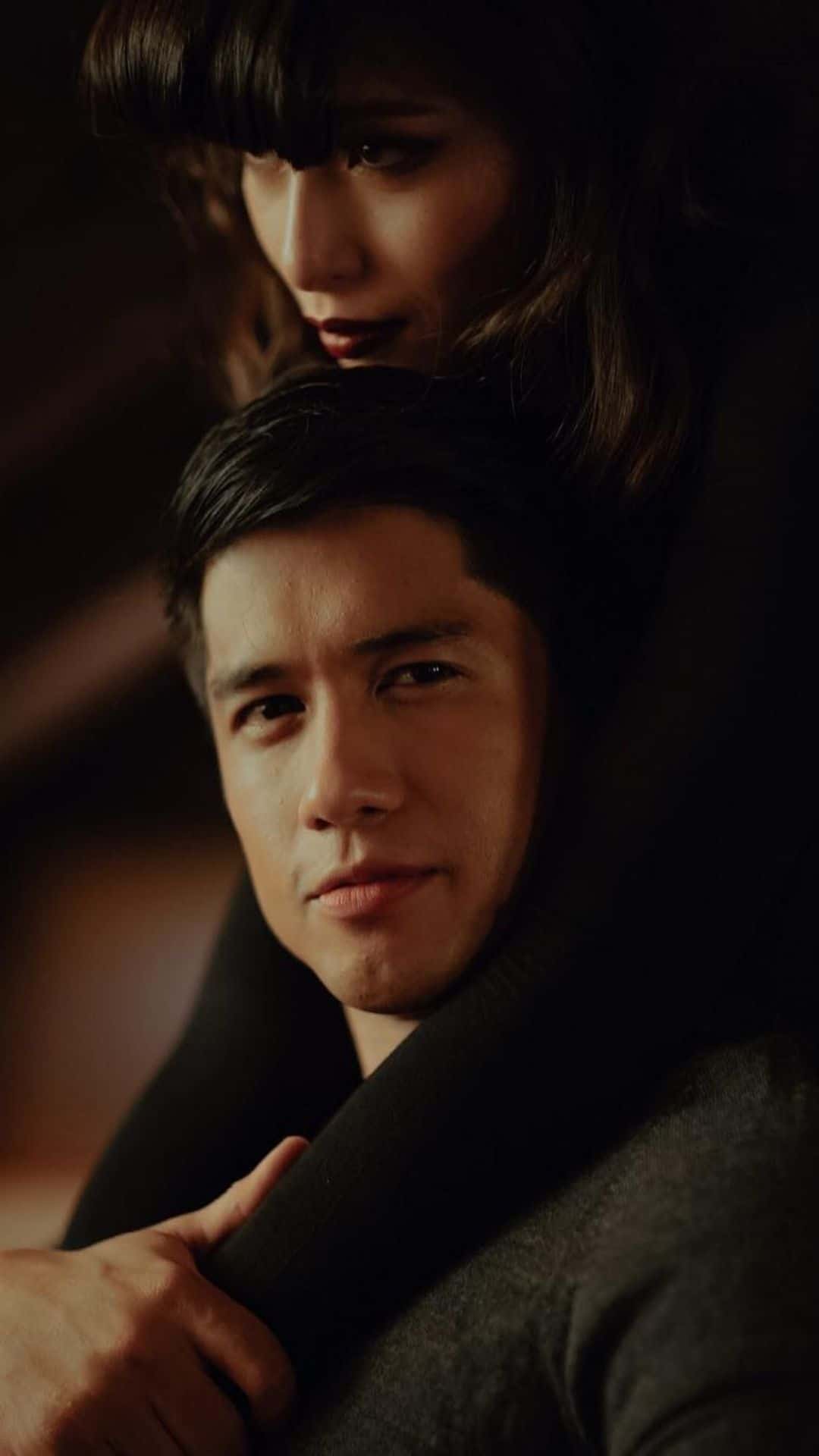 Aljur Abrenica celebrated his 31st birthday with a heart filled with gratitude.

On his special day, he first thanked the Lord for the blessing of his 31 years of existence.

The actor then expressed his gratitude for his friends who have stayed true to him and never left his side in times of struggle.

Of course, he did not to thank his wife Kylie and their two sons for being there to make him a better person.

The couple made headlines recently after Kylie’s cryptic posts on her Instagram stories sparked rumors of their breakup.

The rumors died down after Aljur honored their “queen” Kylie on International Women’s Day.