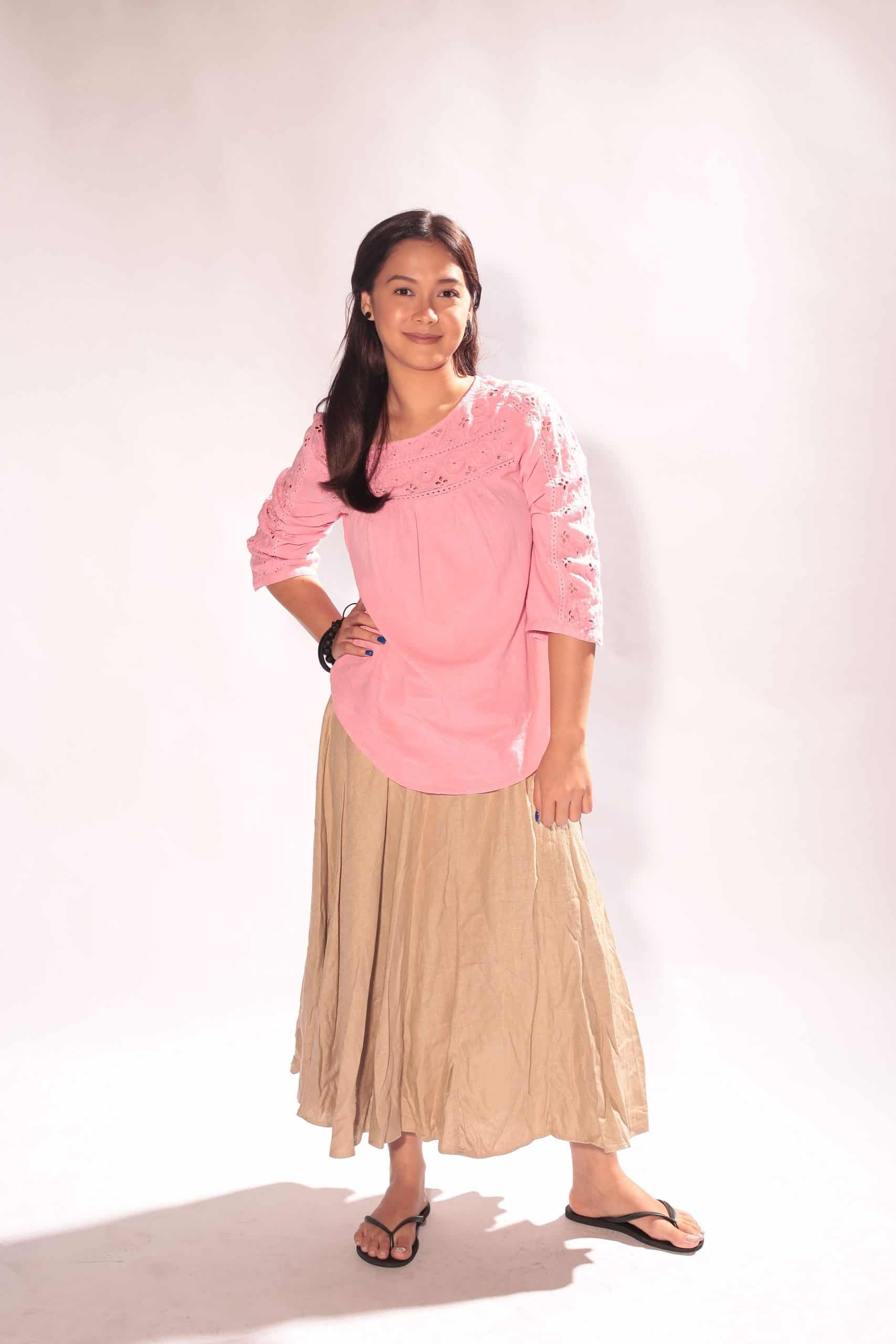 Starring in her first-ever TV5 teleserye Niña Niño, Maja Salvador revealed that she immediately felt butterflies in her stomach when the story was first pitched to her.

Maja and child actor Noel Comia Jr. play the title roles in the drama-comedy series. They are siblings who venture out to the big city and become con-artists to make ends meet. But an event will upend their lives and change the course of their destinies forever.

Maja related that accepting the lead role in the new series, which people can relate to in these times of uncertainty, served as a reminder for her to hold on to her faith even more.

The 32-year-old actress also opened up on the challenges of playing a much more “toned-down” character than her previous roles, as well as doing the dramedy genre which is a first for her.