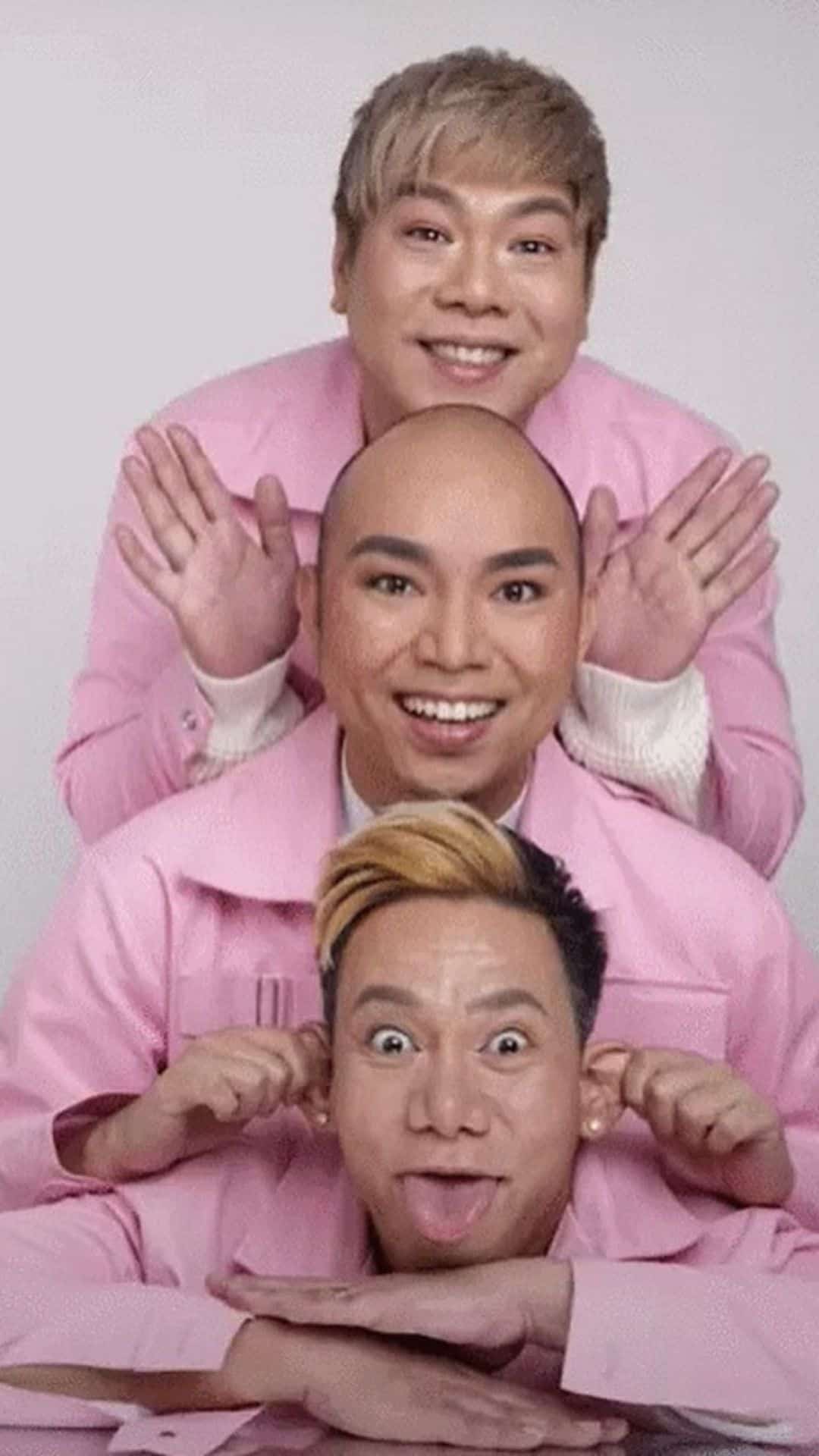 Beks Battalion puts vlogging on hold due to COVID-19

Beks Battalion, the group of comedians Lassy Marquez, MC Calaquian and Chad Kinis, has put vlogging on hold following a “COVID-19 outbreak” in their home.

On his own YouTube channel, Chad explained that the vlogging trio Beks Battalion, as well as the affiliated vlog Beks Friends, have been inactive and not posting any content after some of them tested positive for COVID-19.

The comedians and other friends have been living in one house since the pandemic to be able to sustain their channel — a source of income especially after the shutdown of comedy bars.

Chad said that while they initially wanted to quarantine “in silence,” they decided to address the questions and speculations online they were breaking up.

Chad lamented that despite adhering to health protocols at home, they still got infected. The first to get COVID was their friend Tonton Soriano, whom they suspected got it during an errand run.

It was Chad who was next to feel symptoms — fever and congested nose — after borrowing Tonton’s lip balm. He took a swab test and the result confirmed his suspicion — he was COVID-positive.

However, there was another exposure to COVID-19 so some of them decided to temporarily leave the house to quarantine elsewhere. MC subsequently tested positive in a swab test.

He and Tonton have since recovered but it has been a hard lesson for all of them.

Chad, nevertheless, turned emotional as he shared how much their situation affected them.

“It’s been a month and this March has been really, really… we are all affected, the work, lahat tayo.

“It’s very hard; we have to support each other. This is a big lesson for us. Maybe it’s the Lord’s plan din that, OK, experience niyo itong COVID so you can like tell everybody that it’s real, andito pa rin siya, ‘wag tayo magpakampante.”