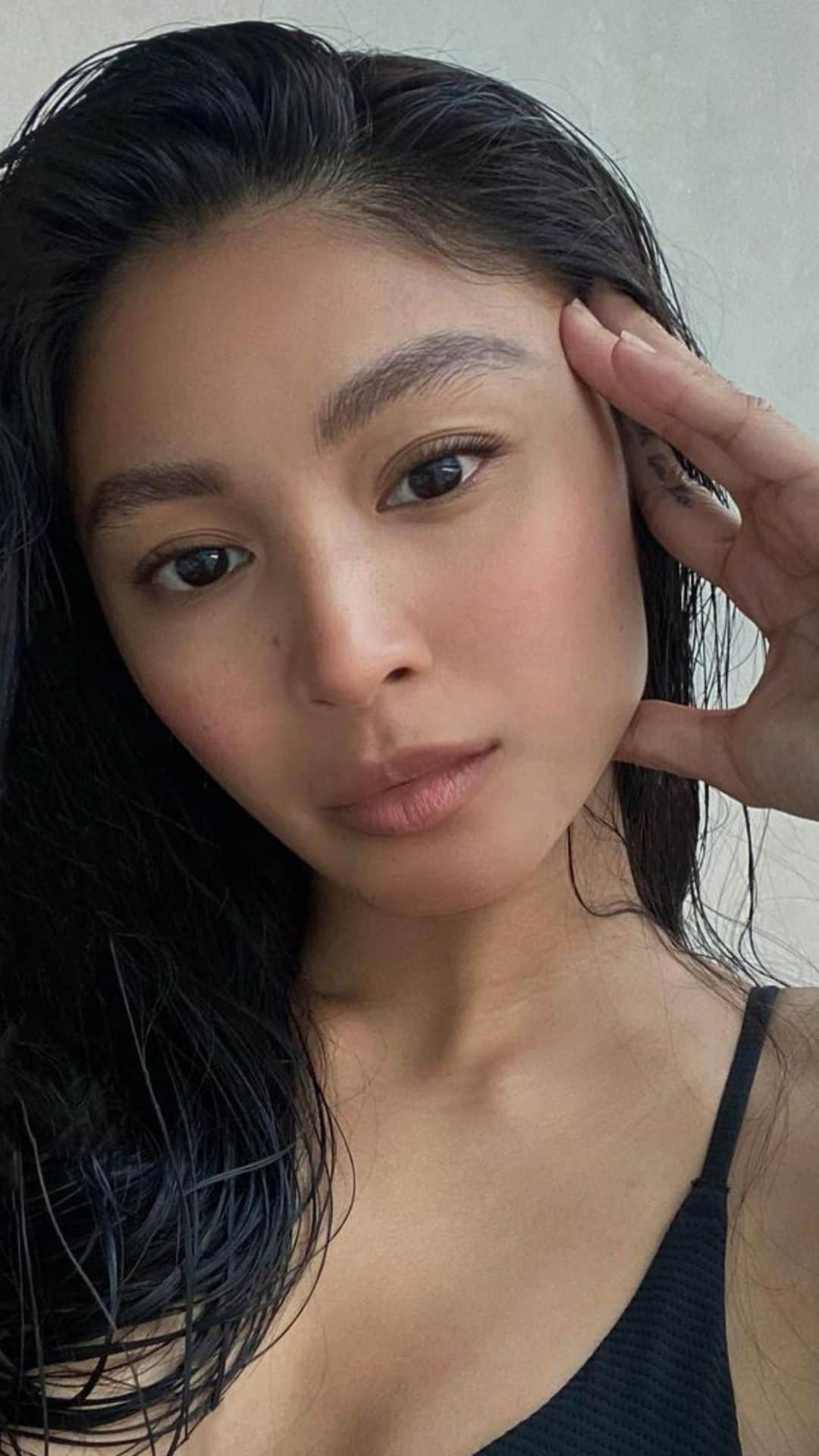 Nadine Lustre took a swipe at netizens making assumptions about her relationship with ex-boyfriend James Reid.

Sharing a tweet of Nylon Manila magazine, of which she is the cover girl, the actress provided a definition of the word “relationship” for netizens not to “get ideas” on her “healing” story.

One netizen said that assumptions are present because Nadine is supposedly still going after James even if they had already broken up a year ago and that “contradicts” her words that she’s healing.

Nadine then pointed out that she’s not at fault if the only relationship the netizen knows is “romantic”.

In another response to a netizen’s words against her, Nadine just simply corrected the misspelled word as “blabbering”.

In her interview with Nylon, Nadine opened up how she used to deal with her past traumas, including her breakup after four years together, how she’s learned to give herself time to get through it.

“Gusto ko, ‘pag tapos na, tapos, alam mo ‘yon? Or ‘pag may gusto akong mangyari, dapat mangyari na kaagad. But now, I’m allowing myself time to heal, to process things. Ganon kasi ako before, like in the breakup, which really changed me and my mindset,” Nadine said in the magazine feature.

Nadine stressed that she’s still in the healing process but knows that she’s getting there.

She said, “Before, I wanted to get over it to not get hurt or overthink about it or feel bad…We tend to do that just because we don’t want to be affected. Again, I wouldn’t say I’m completely healed from that, like I’m still going through it. But this time, I’m allowing the time and I’m not rushing myself. It would take a long time, but I know I’ll get there.”

Nadine and James officially confirmed that they have broken up on January 20, 2020, explaining then that they wanted to focus on their careers and personal growth.

They have continued to work together through James’ music label Careless Music Manila where Nadine is one of its recording artists.