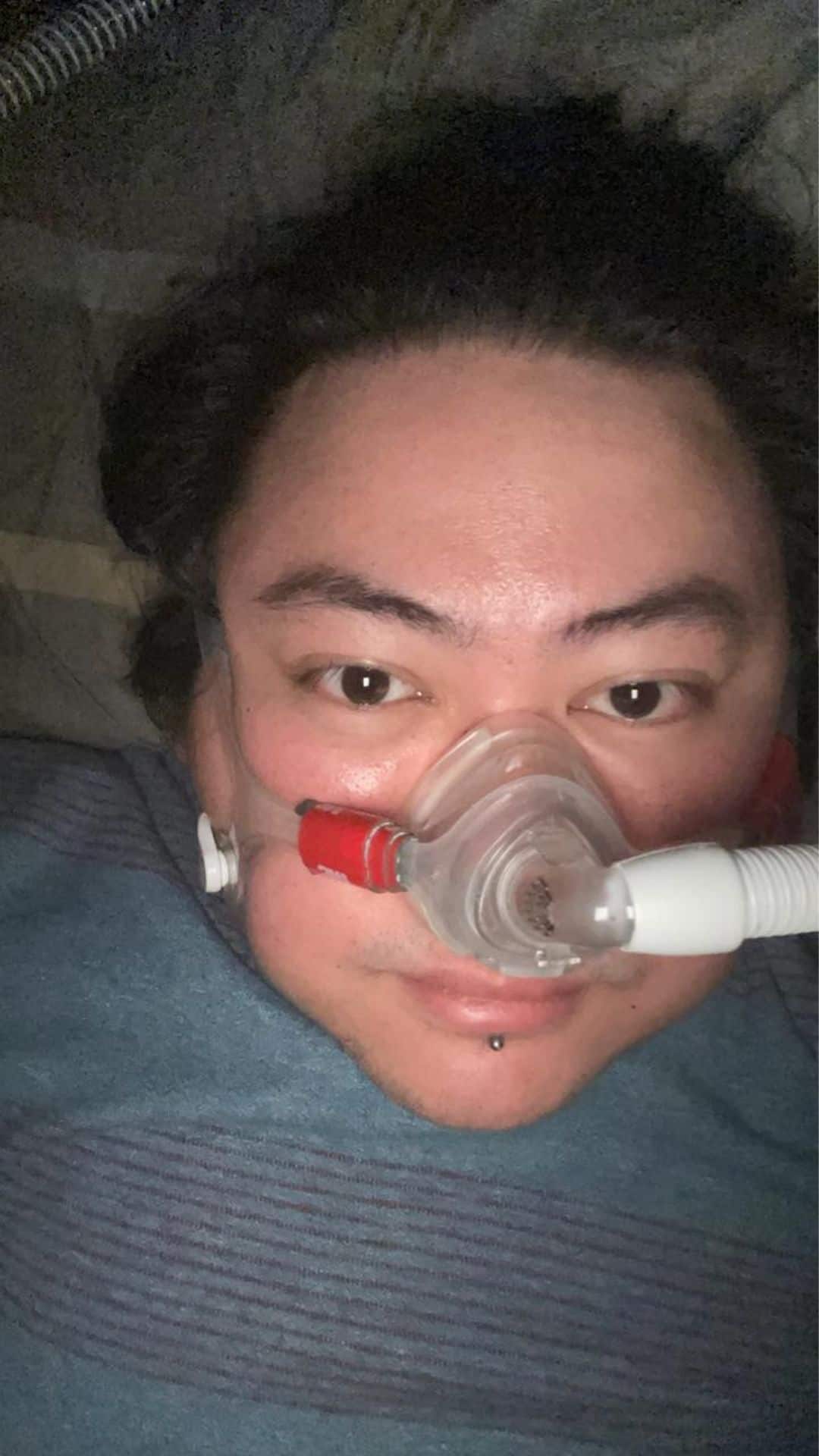 Film director and writer Jason Paul Laxamana opened up on how his severe obstructive sleep apnea affected his bout with COVID-19. He tested positive for the virus on March 17.

The director of romance movies 100 Tula Para Kay Stella and Between Maybes revealed he was suffering with sleep apnea — a disorder that disrupts one’s breathing during sleep.

In a Facebook post, he looked back on how this condition, combined with COVID-19, has affected him.

At the start of his COVID-19 experience, he disclosed that his symptoms were mild as he only had fever that was accompanied by chills. “All it took was a tablet of paracetamol and, voila, I woke up the next day feeling fine,” he said.

It turned out his bout with the virus was not going to be as smooth-sailing as he thought. He started having trouble breathing as if he was not getting enough air in his lungs.

“I was afraid to sleep. I kept thinking of my severe obstructive sleep apnea, which, when partnered with difficulty in breathing, can only result in death as I sleep. Not to mention my fatness,” he opened up.

The 33-year-old filmmaker said he even found himself crying in the dark over how no one would find his body if he succumbed to the virus.

He also revealed that as a suicide attempt survivor, there were days he was unshaken by the thought of dying since he has already been “intimate” with the idea of death.

“After letting all the drama out of my system, I just found myself going through the motions. Hard to breathe? Stay still and avoid moving a lot. Gasping for air while sleeping? Deal with it and sleep again if awakened. Night sweats? Sleep with a towel over your pillow,” he said.

Direk Jason eventually got through this difficult time. Despite him still being haunted by night sweats in his sleep and the remnants of the illness still in his system, he assured his social media followers that he is already feeling much better.

“I guess the worst is over for me. Thank you to my friends and family who sent me stuff to keep me nourished during my quarantine.

“And now, back to regular life, but armed with yet another experience of flirting with the idea of death. I have no epiphany to share about this episode my life, sorry,” he wrote.

In his post, he included a photo of him wearing his continuous positive airway pressure (CPAP) machine used for his sleep apnea.

“It has nothing to do with COVID. But I think it helped me get oxygen during those nights I found it very challenging to breathe,” he noted.