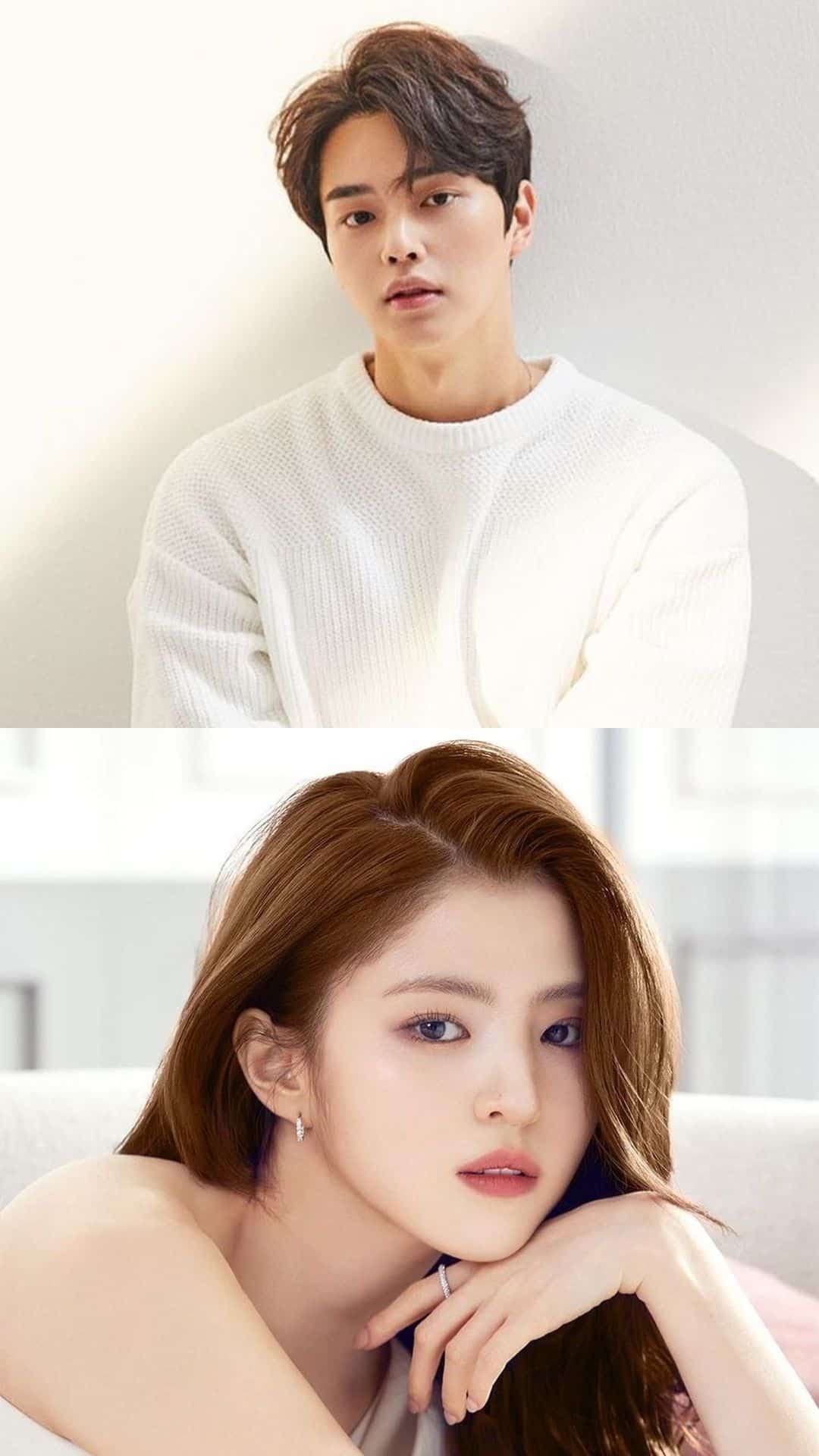 Love Alarm actor Song Kang and The World of Married actress Han So Hee are starring in an upcoming romance drama together!

A report by Soompi said that the two are confirmed to be lead stars in the adaptation of the webtoon-based series I Know But which is reportedly set to air on the South Korean cable network JTBC in June.

I Know But by author Jung Seo tells the story of Yoo Na Bi, a woman who doesn’t believe in love but is fond of dating, and Park Jae Uhn, a man who’s only into flirting and not dating.

Song Kang expressed his excitement over the show saying he’ll work “hard to show a completely different side of myself through my character,”  while So Hee said she’s happy and is looking forward to “playing a character in a webtoon that I’ve enjoyed for a while”.

Song Kang first rose to popularity for his lead role in Love Alarm on Netflix. He also landed the lead role in the streaming platform’s monster thriller Sweet Home and will play as a ballet dancer in the upcoming series Navillera coming March 22.

Han So Hee, on the other hand, is popularly known for her role as a mistress in the hit K-drama The World of the Married. She currently stars in the action thriller Netflix Series Undercover.