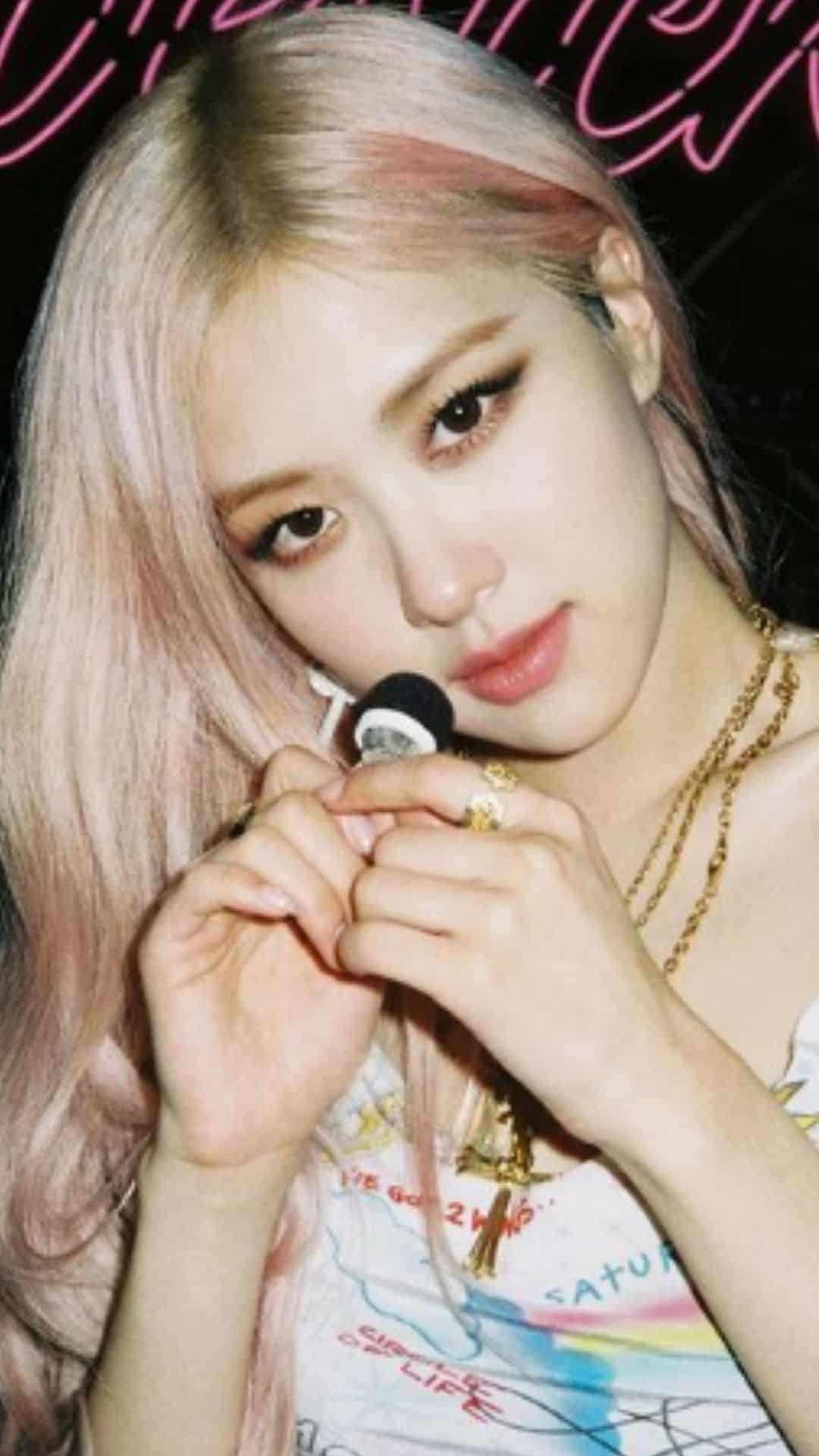 Rosé of K-pop girl group Blackpink has launched her very own YouTube channel just days after making her solo debut.

For her first vlog entry, Rosé or Roseann Park in real life, sat down for an interview to talk about her dreams, family, music and debut single On The Ground.

The five-minute video also offered a glimpse into the New Zealand-born artist’s childhood.

The 25-year-old main vocalist is the third member among the quartet composed of Jisoo, Jennie and Lisa to open a solo YouTube account.

Jennie launched her channel on the video-sharing platform on her birthday last January 16. Lisa, on the other hand, had her channel since 2018.

Rosé has nearly 300,000 subscribers on her eponymous channel as of writing.