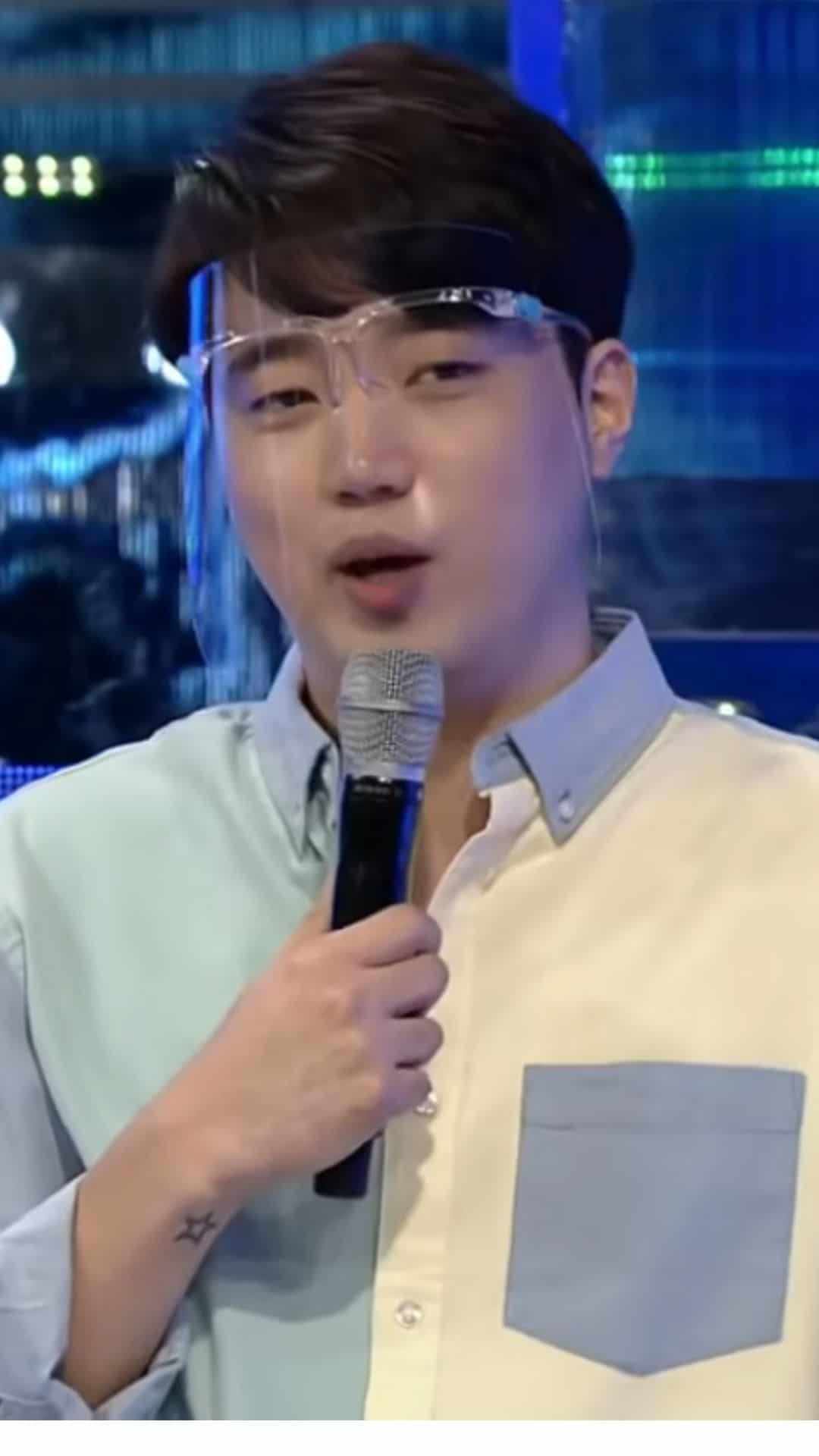 Ryan Bang thanks non-showbiz girlfriend for seeing his worth

Ryan Bang recently took the opportunity to publicly express his love and appreciation for his non-showbiz Pinay girlfriend.

During an episode of It’s Showtime, the 29-year-old Korean host-comedian held back tears as he said how lucky he is that Kierstin Bautista chose him to be her partner.

Ryan, who earned his popularity after his Pinoy Big Brother stint, continued to thank his girlfriend for staying the same even if they go through hardship at times.

Ryan then received teasing from his co-hosts on the noontime show after his heartwarming message.

“Ikaw lang ang Pilipina na nakapansin ng halaga ko kaya thank you so much,” Ryan addressed his girlfriend after he was asked by his co-hosts why he was on the verge of tears.