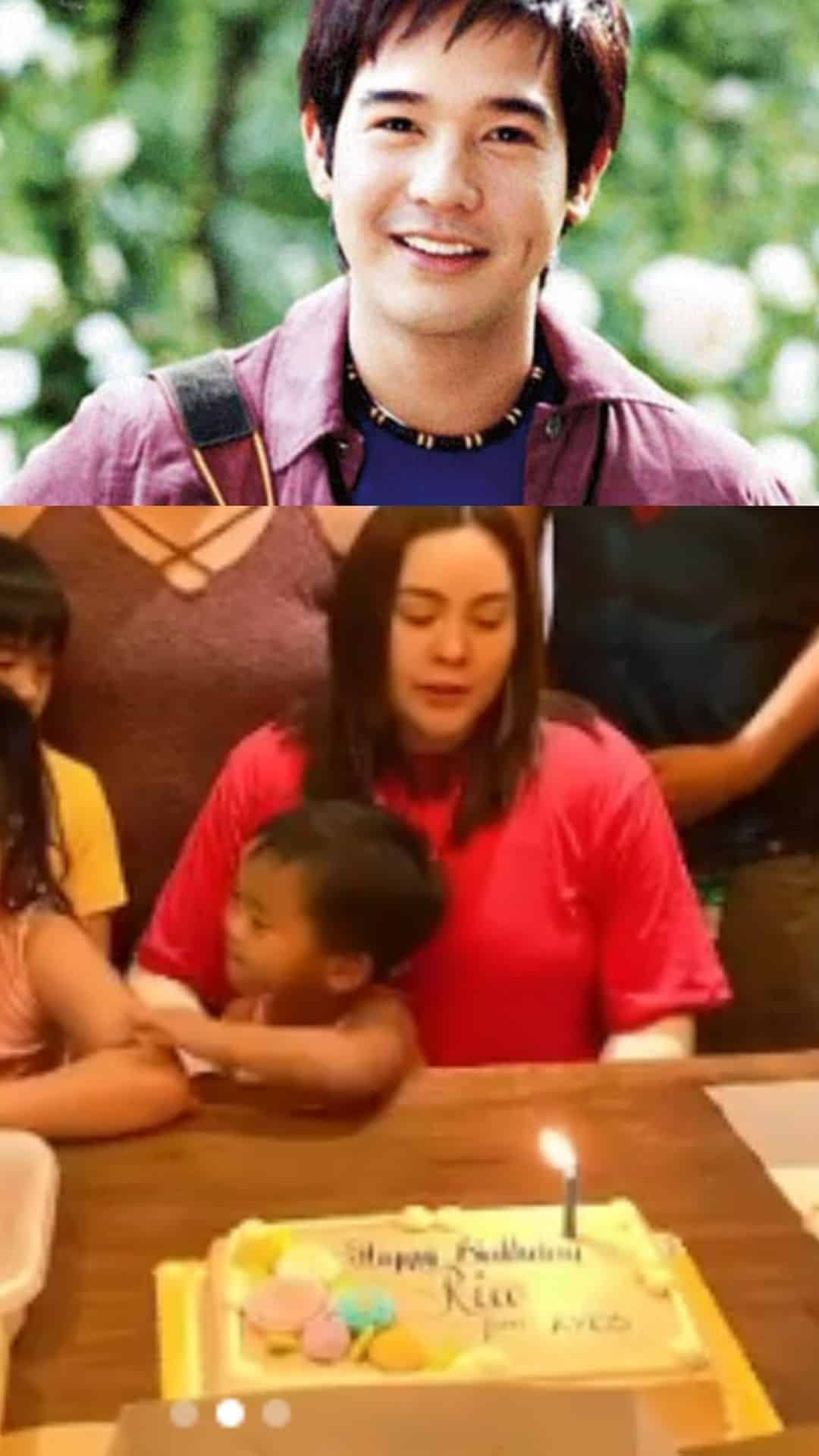 Claudine Barretto remembered her late ex-boyfriend Rico Yan who would have turned 46 years old on his birthday last Sunday, March 14.

The 41-year-old actress, who always makes sure to celebrate the matinee idol’s birthday, said they made it “extra special” this year with a feast.

“Since it’s the birthday of Rico, we want to celebrate and remember him. So, magkakaroon ng konting salu-salo dito sa bahay,” she said.

In other videos, Claudine said a little prayer and sang happy birthday for her former flame.

“Happy birthday, Rico. We love you and we will not forget you. Just keep watching over us. In Jesus’ mighty name. Amen.”

Claudine and Rico, a popular loveteam in the ’90, starred in films and TV series together such as Got To Believe and Dahil Mahal Na Mahal Kita.

The two started dating in 1998 but broke up four years later.

Rico died in his sleep due to acute hemorrhagic pancreatitis on March 29, 2002. He was 27 years old.