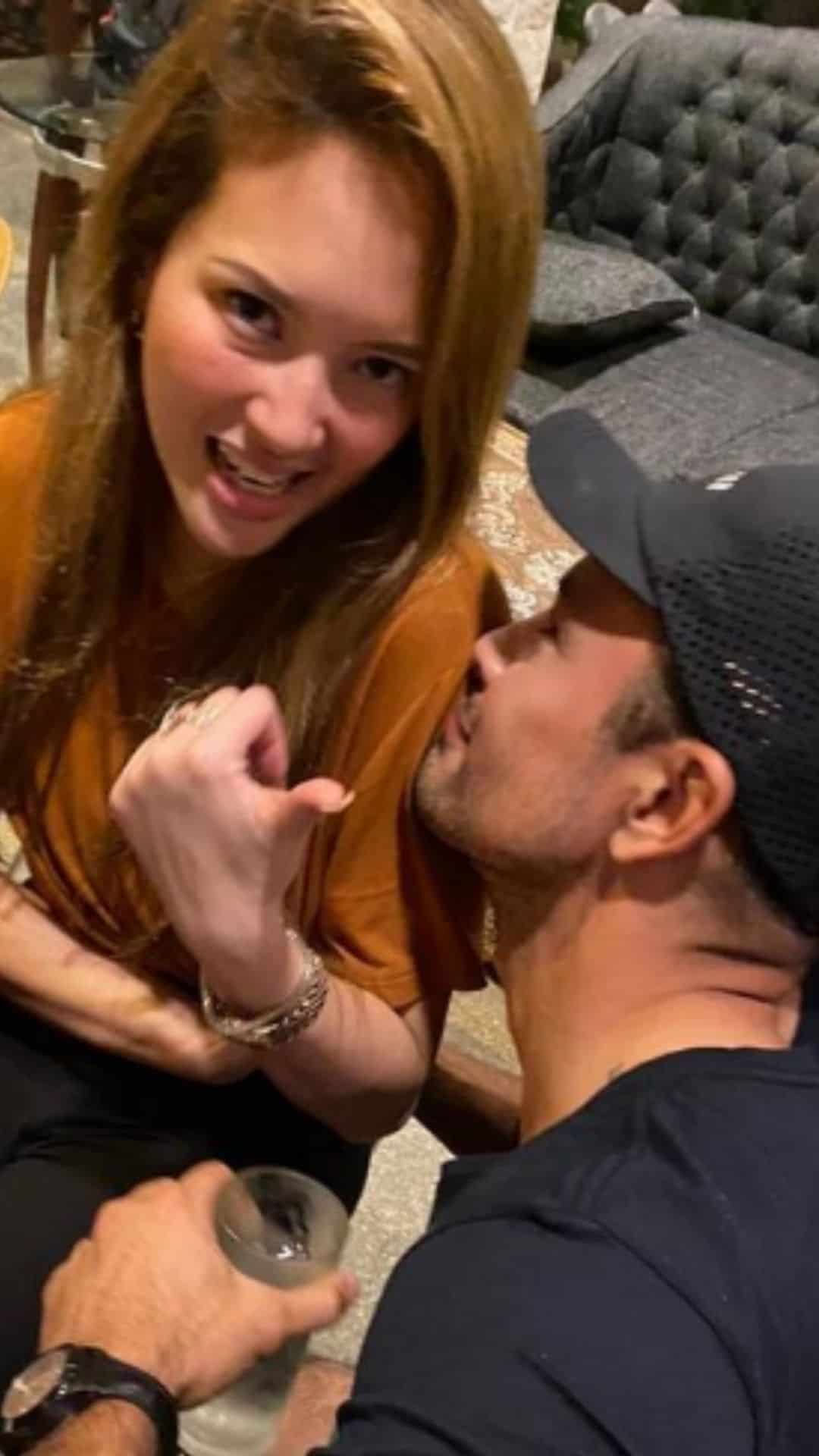 After a month of dating, Derek Ramsay can see himself getting married to girlfriend Ellen Adarna.

The couple recently revealed in an interview with GMA entertainment reporter Nelson Canlas on 24 Oras that they have already talked about their plans for their future together including marriage.

Ellen admitted that in the past, she was evasive when it came to the topic of marriage, saying she couldn’t see herself marrying someone but now, “for the first time”, she is more open to talking about it.

The 43-year-old Kapuso hunk actor, on the other hand, said he’s always been vocal but not in a rush to get married.

“‘Di ba may reputation ako na ‘ako yung lalaking ayaw magpakasal’ and I’ve always been vocal na ‘No, I want to.’ I’m just not rushing it kasi I want to find the right person,” he explained.

Derek also noted that he sees the 32-year-old actress as “The One” for him.

“I would be lying to you, to myself, to everyone, if I didn’t say that she is the girl I want to spend the rest of my life with,” said Derek.

The two first their confirmed relationship late February after making a buzz with their cozy photos and trips together.