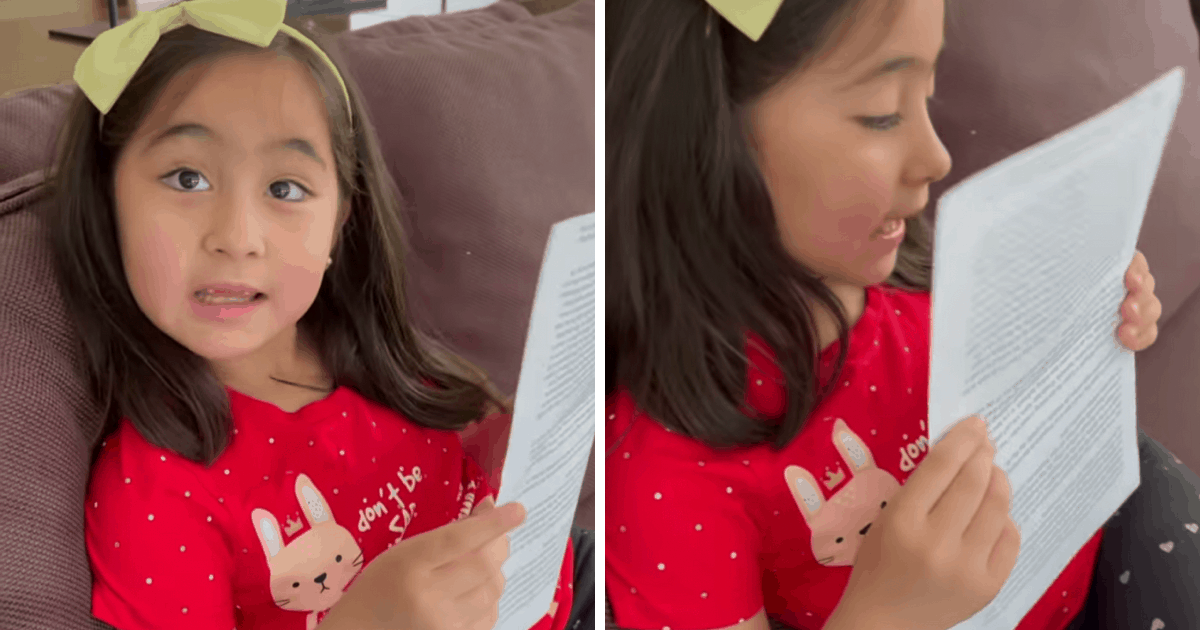 In an Instagram video, the six-year-old daughter of celebrity doctors Vicki Belo and Hayden Kho can be seen singing to the late Master Rapper’s hit ’90s song while reading the lyrics.

“This is for all of you, my Titos and Titas! This is your song. Who can still do the rap part?” read Scarlet’s caption.

She also invited her followers to do a version of their own: “Post your rap on your IG stories and tag me. I’ll repost you.”

Saab Magalona, daughter of Francis M, approved of Scarlet’s cover after leaving a comment and sharing the video in an Instagram story.