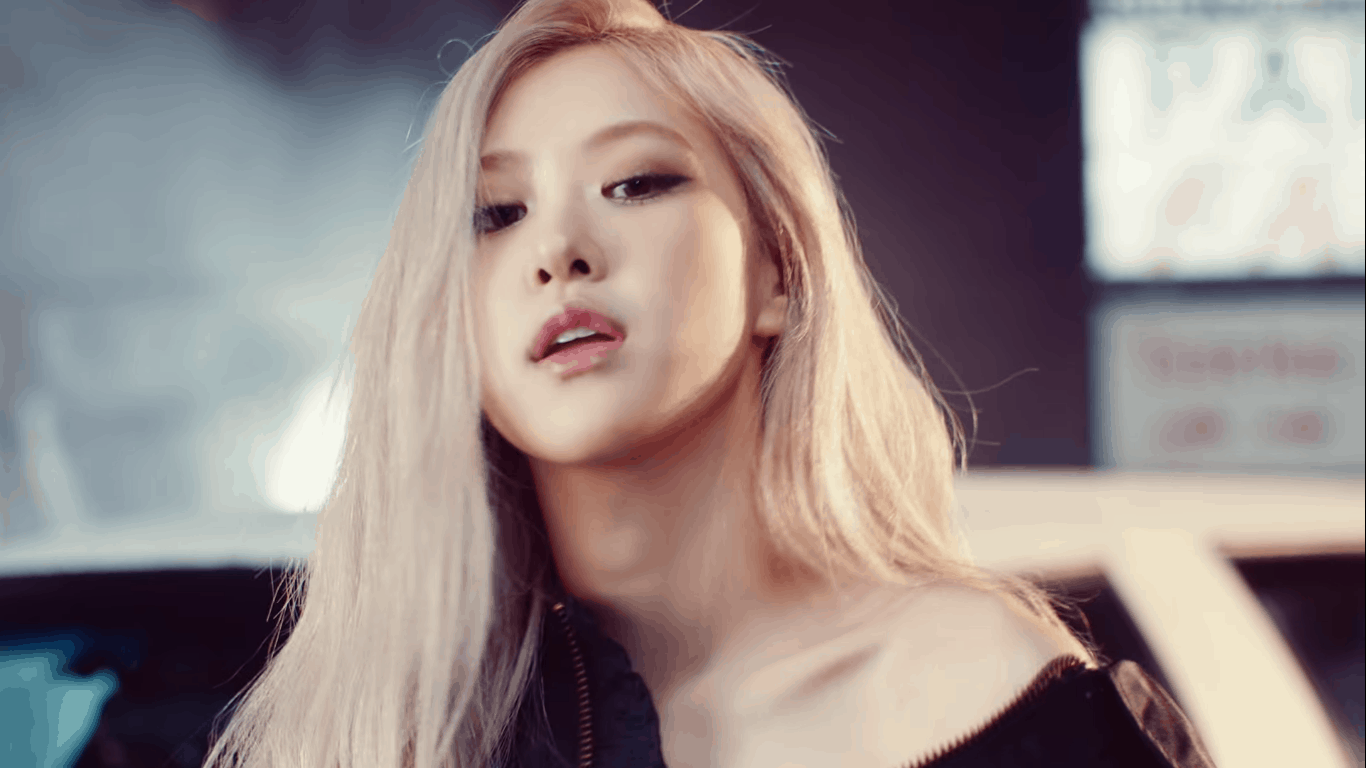 Blackpink’s Rosé makes solo debut with On the Ground MV

Main vocalist Rosé of K-pop girl group Blackpink officially dropped the music video for her single On The Ground to mark her solo debut on Friday, March 12.

On The Ground is the title track off the 25-year-old-singer’s first solo album titled R, which includes another song called Gone which earlier debuted in Blackpink’s virtual concert The Show in January.

In an episode of YouTube’s RELEASED aired on Friday, Rosé shared that all-English On The Ground is about “looking for answers and purpose in life”.

“I feel like people especially these days can relate to it. Sometimes when you are in that kind of role, you kinda forget to take care of what actually matters to you most. It’s just a song that says everything we need is already within us,” she said.

The New Zealand-born artist also shared her views on how getting a solo project differed from working with a group.

“It’s a whole different thing I would say — having to carry a whole song from start to finish since I always have the girls around me to back me up.

“I honestly think that me being in the group as a Blackpink has helped me  a lot with what I have been able to achieve by myself. Without them, I would not have all the experience that I have right now.”

Rosé is the second member of the quartet group including Lisa, Jennie, and Jisoo to have a solo project since their debut in 2016.