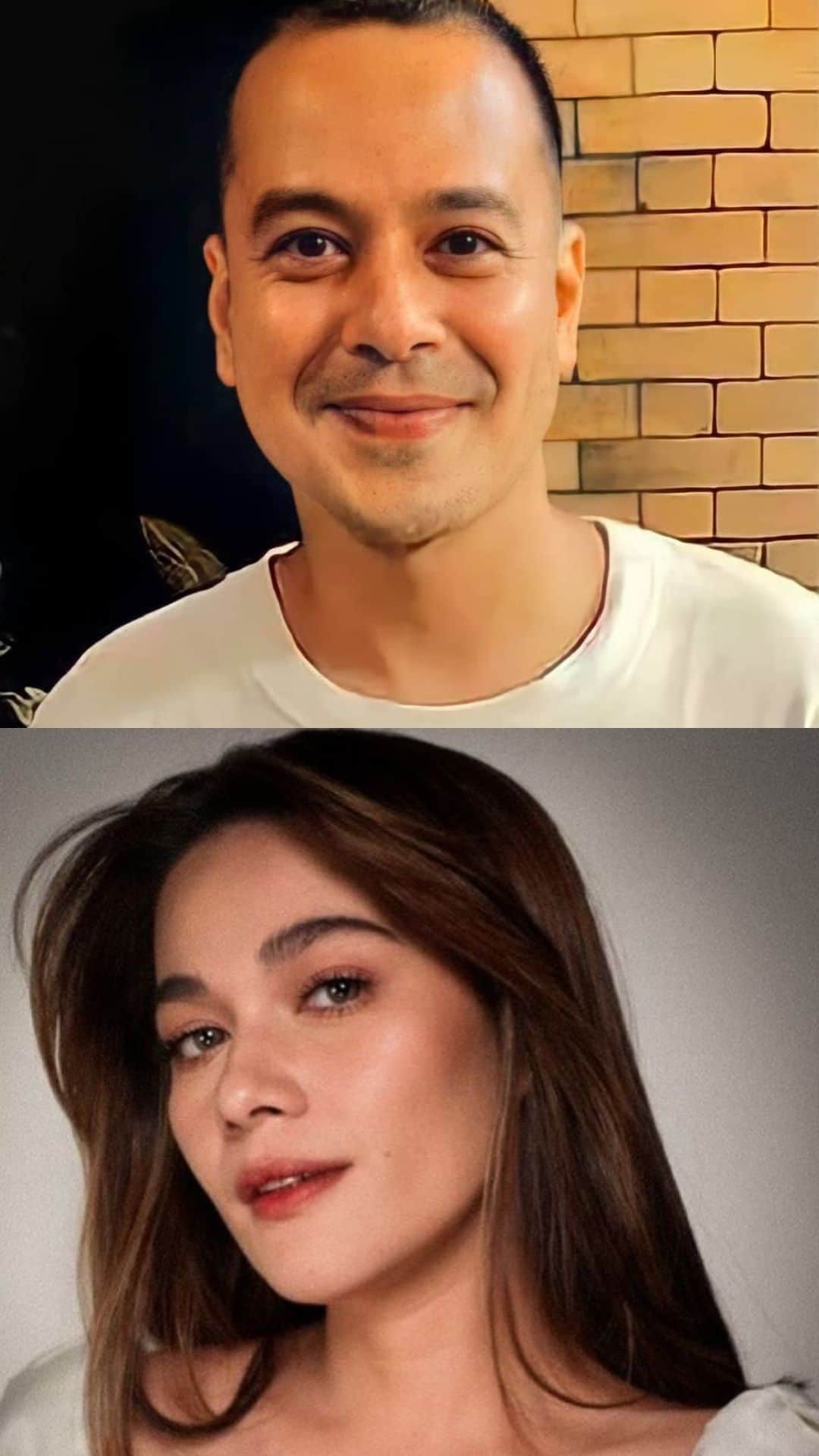 Bea Alonzo picked John Lloyd Cruz as the “pinaka-hot” among her list of past leading men that includes the likes of Derek Ramsay, Ian Veneracion, Paulo Avelino and Enrique Gil — and here’s why.

In an interview on comedienne Ethel Booba’s YouTube vlog, the 33-year-old actress revealed the reason why she considers her One More Chance co-star as her hottest onscreen partner even without a toned physique.

“Most of the time that I worked with him, wala naman siyang abs. Pero I think he’s hot kasi matalino siya, magaling siya umarte. I’m attracted to him intellectually,” shared Bea.

In the vlog, Bea also said that should John Lloyd pursue her, she would date the actor right away and skip the courtship stage, given the long time that they’ve worked together.

She said she loves John Lloyd but their relationship never became romantic.

Bea and John Lloyd previously worked in the hit romance film One More Chance in 2007, it’s sequel A Second Chance, and The Mistress among others. They’re also set to reunite this year in a film, considered as John Lloyd’s showbiz comeback.