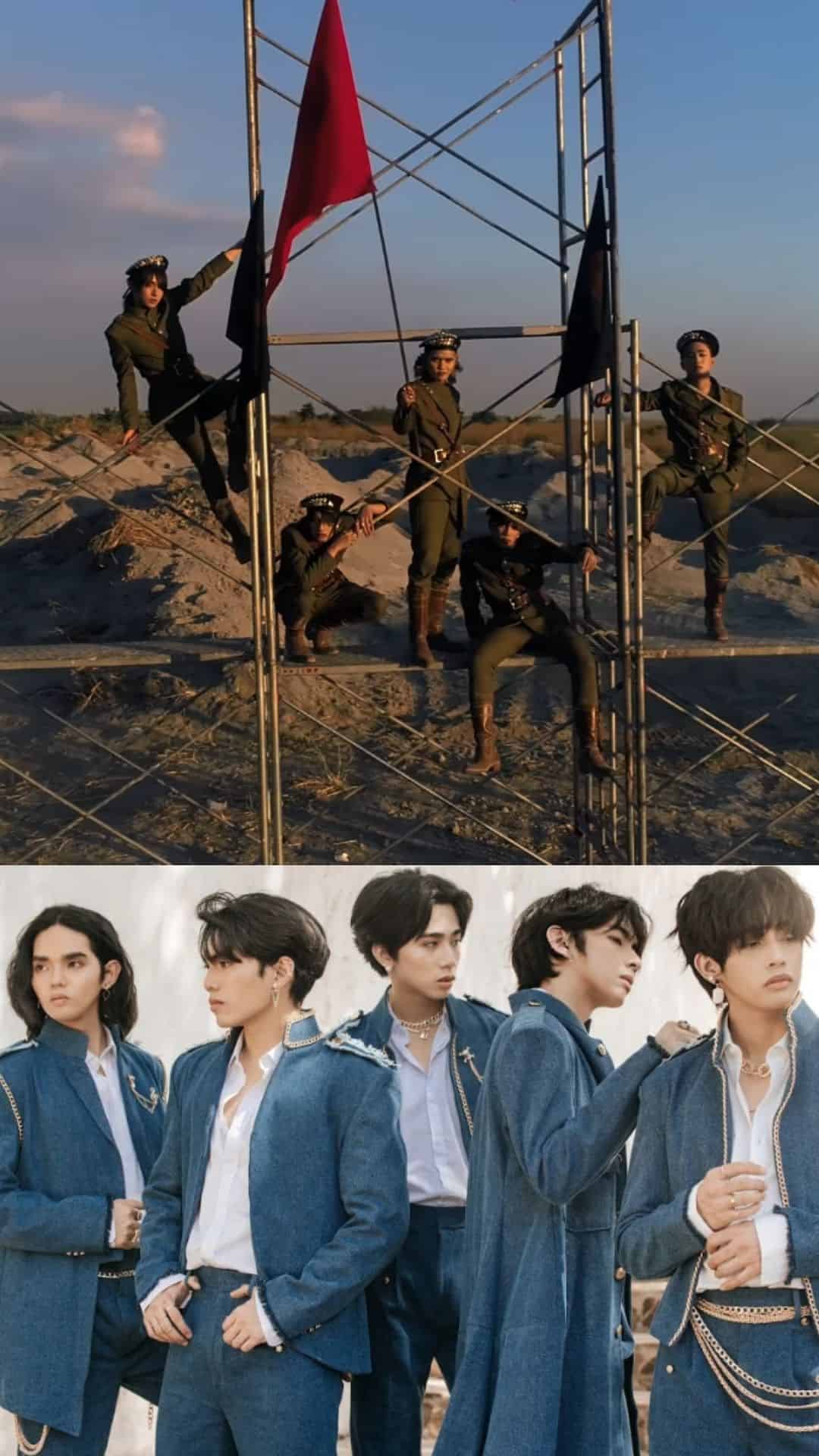 What?! SB19’s music video for comeback single What? has already garnered a million views on YouTube in less than 24 hours, proving that the boy group is indeed raising the P-pop flag.

Following its premiere on Tuesday night, What? has landed on top of the video-sharing platform as well as Twitter’s trending lists.

“1M YT views in less than 24 hours! This one’s for everyone who made this possible. SAKALAM!,” wrote SB19 in a tweet as they, together with their fandom A’TIN, celebrated the milestone on Wednesday.

Earlier, the group thanked their fans for going all out after the video reached half-a-million views in just three hours.

What? music video sees the members Josh, Justin, Ken, Pablo and Stell in a “battle mode” as they sing about self-love and empowerment.

“Each of us has our own flag. We should be proud of it and raise it as much as we can. As SB19 and as individuals,we know that we’re not the best at everything, but that shouldn’t stop us from what we want to achieve,” said lead vocalist and main rapper Pablo.

He also said that What?, which is much more different and aggressive from their previous songs, shows that they are“not just here to play games or act cool.”

SB19’s what is the group’s first single off the group’s upcoming album, after releasing their debut album Get In The Zone in July 2020.