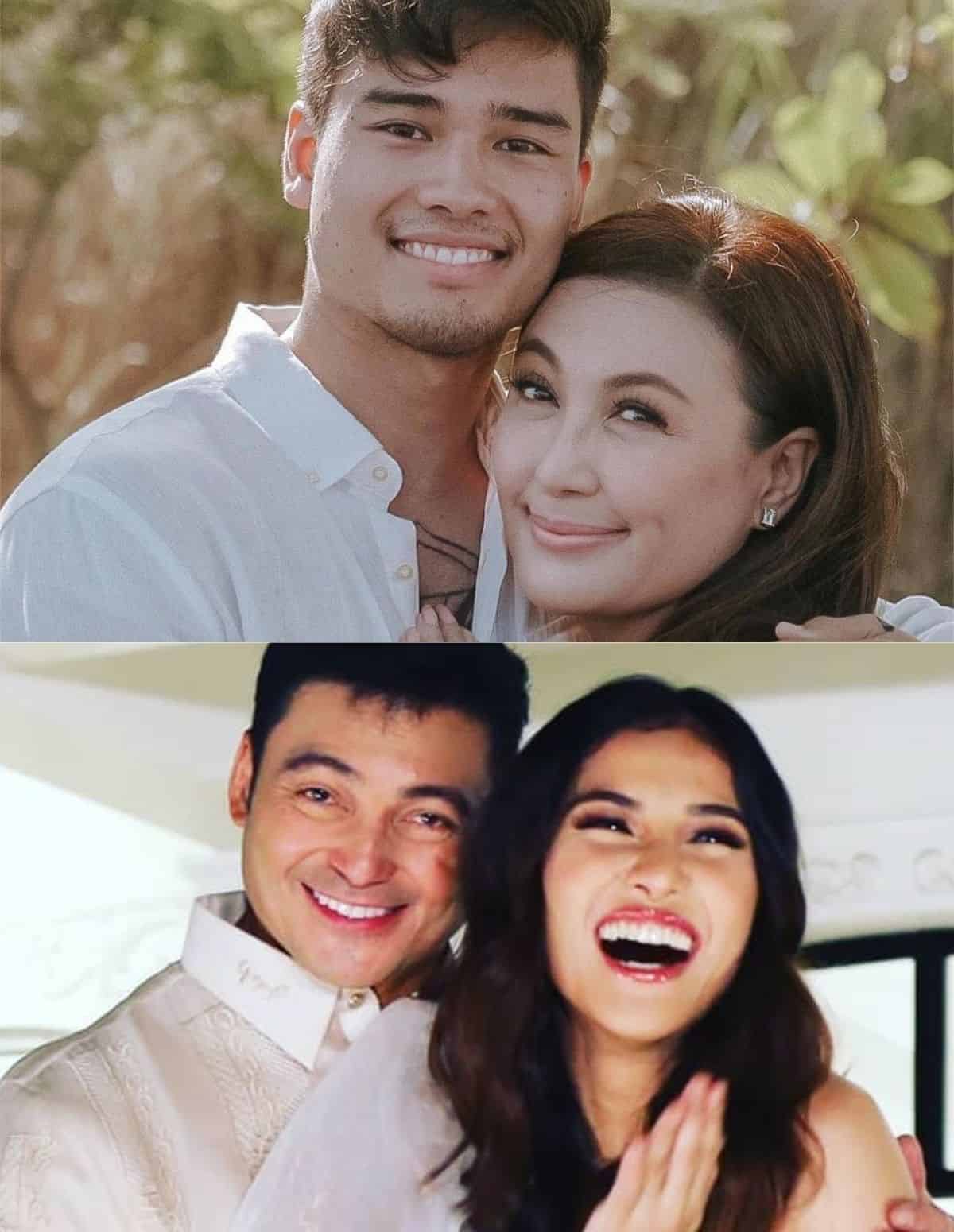 In an Instagram post on Tuesday (March 9), the Megastar shared a photo of her with Marco Gumabao side by side with a photo of Gabby with Sanya Lopez.

The photos are publicity stills for Sharon’s upcoming Viva film Revirginized with the 26-year-old Marco and Gabby’s GMA 7 teleserye First Yaya with the 24-year-old Sanya.

In a seemingly playful mood, Sharon, 55, addressed her post to Gabby, 56, father of her eldest daughter Kristina Cassandra or KC, “And you, Kitina’s Papi! Kala mo ikaw lang may batang partner ha?! ?”

Sharon also shared photos of her character Diosa from her 1991 movie with Gabby, Una Kang Naging Akin in a separate post.

Fans, who have been clamoring for their reunion, noted that the year 2021 will be the 40th anniversary of Dear Heart, their very first film together.

Sharon and Gabby — or ShaGab, as their fans called their hit love team back in the day — were supposed to reunite in a movie in 2019 following their successful commercial for a fast food chain in 2018.

The movie was shelved and reportedly caused a rift between the two stars. They have since patched things up and Gabby has been quoted as saying in interviews that they just “really need a good story.”