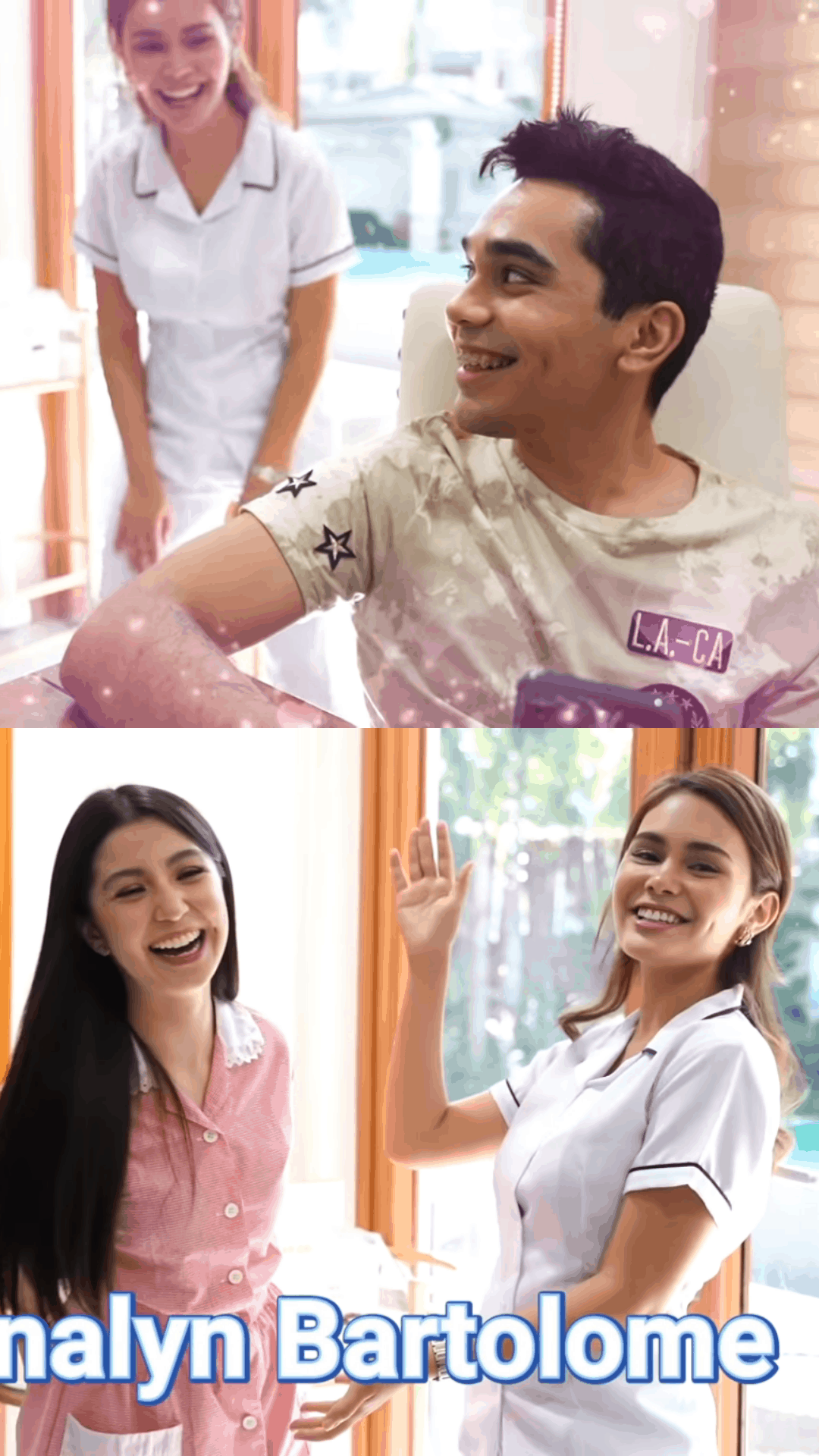 Ivana Alawi had a kilig surprise for her older brother Hash by inviting his local celebrity crush Donnalyn Bartolome over to their house.

After preparing a meal for her mom, Hash and little sister Mona, the Kapamilya actress later pretended that she needed a helping hand.

Much to the surprise of her older brother, Ivana came back with Donnalyn and introduced her as her fellow yaya, visibly making Hash flustered and speechless.

Ivana said that fans had requested her for a collaboration with her fellow celebrity vlogger after Hash revealed in a previous vlog that he has a crush on Donnalyn.

When they met in person, Ivana asked Hash the reason why he’s crushing on Donnalyn.

Hash, who couldn’t contain his kilig, got teased by his family who also explained why Donnalyn has their “approval”.

“Yeah, me too,” admitted Hash.