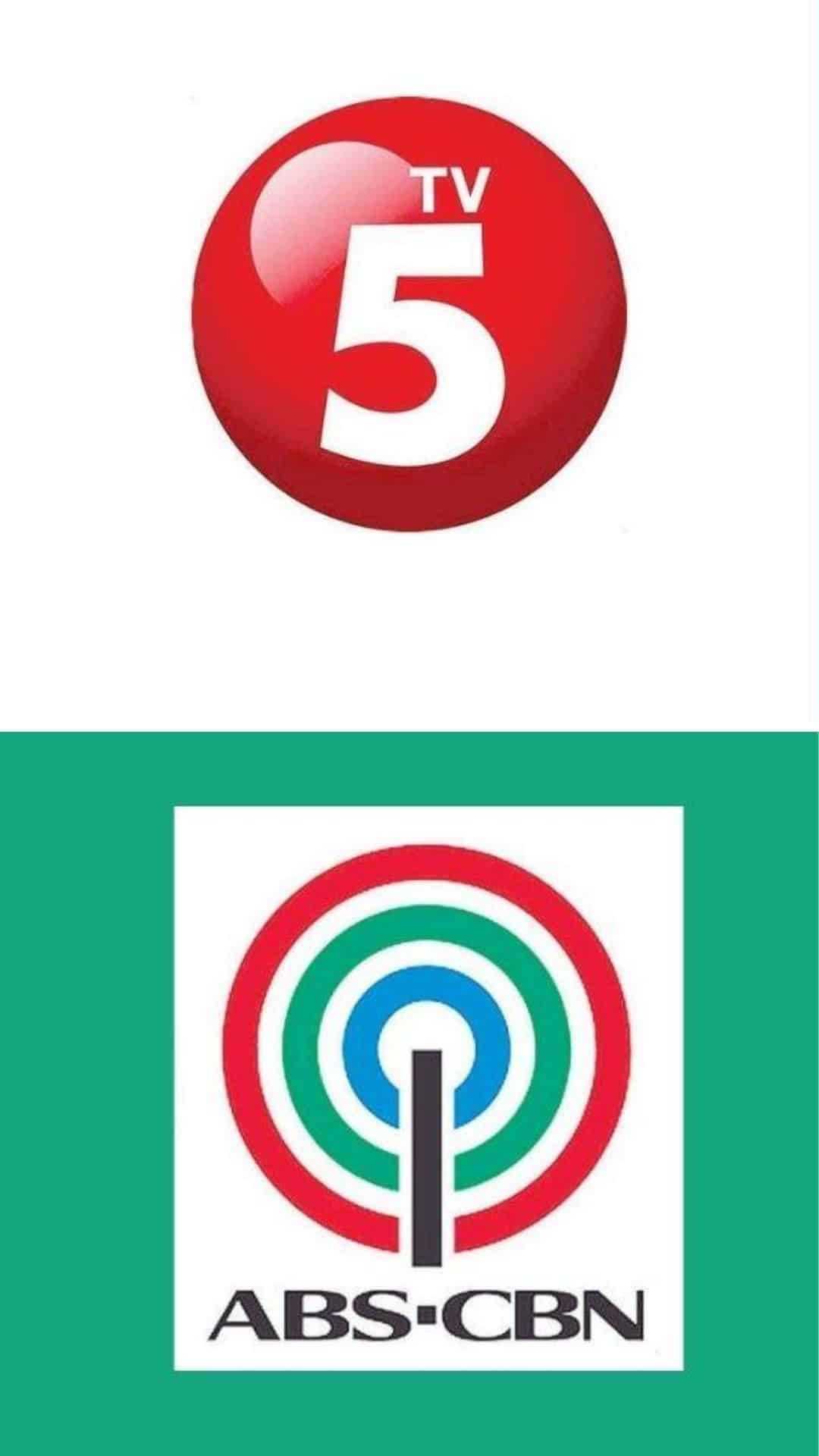 Starting on Monday (March 8), viewers of TV5 will now be able to watch four Kapamilya shows from Mondays to Fridays, 8 p.m. to 10:30 p.m.

FPJ’s Ang Probinsyano, a favorite in Filipino households since 2015, will not end in April 2021, contrary to a media report.

Meanwhile, social media-trending teleserye and most-watched show on iWantTFC Ang Sa Iyo ay Akin, which is now on its last two weeks, and the star-studded family drama series Walang Hanggang Paalam, have been airing since 2020.

Through this arrangement with Cignal and TV5, ABS-CBN said they will be able to bring entertainment programs to a wider audience through TV5’s nationwide reach.

“We welcome the inclusion of ABS-CBN entertainment shows in our roster of programs.  We believe that this content deal will benefit Filipino viewers across the country because of TV5’s extensive coverage,” said Robert P. Galang, Cignal and TV5 president and CEO.

FPJ’s Ang Probinsyano, Ang Sa Iyo ay Akin, Walang Hanggang Paalam and PBB Connect are the latest ABS-CBN Entertainment shows to be aired on TV5, following the simulcast of ASAP Natin ‘To and FPJ: Da King every Sunday since January 24.