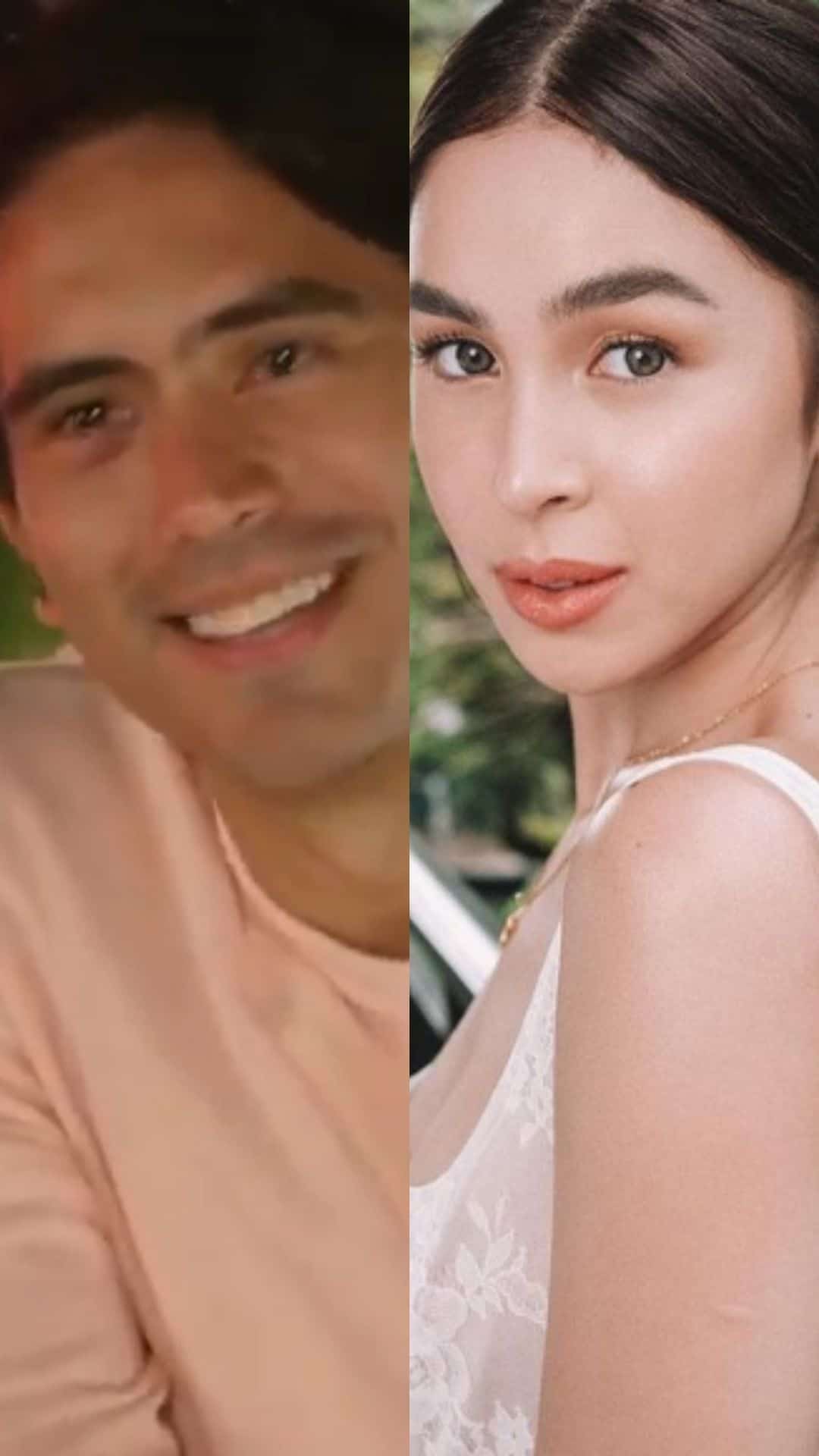 In what appeared to be a confirmation of their long-rumored romance, Gerald Anderson said that Julia Barretto is the one who is making him “very happy” right now.

The Kapamilya actor made the revelation in a one-on-one interview with the King of Talk Boy Abunda, which premiered on ABS-CBN Entertainment’s YouTube channel on Friday, March 5.

Gerald frankly said “yes” when asked if Julia Baretto is the one who’s making him happy.

The TV host again asked, “You guys are happy?”

The two have been subject of dating rumors but have so far been mum on their real score despite “public sightings”. (READ: Gerald Anderson’s cryptic Instagram photo sparks new romance speculation)

It can be recalled that Julia got involved in Gerald and ex-girlfriend Bea Alonzo’s breakup controversy in 2019.

Gerald then strongly denied that Julia, his co-star in the 2019 romance drama Between Maybes, caused the split.

Julia also issued a separate statement on social media: “Secondly, I believe Gerald has already made it clear that a third party was not the cause of their breakup. I would like to disassociate myself from the breakup of Bea and Gerald. Their issues are entirely their own.”

Recent statements seemed to firm up speculations. Gerald, for one, recently expressed his desire to get married and start a family soon. (READ: Gerald Anderson wants to get married, have a child ‘soon’)

Watch the interview below: