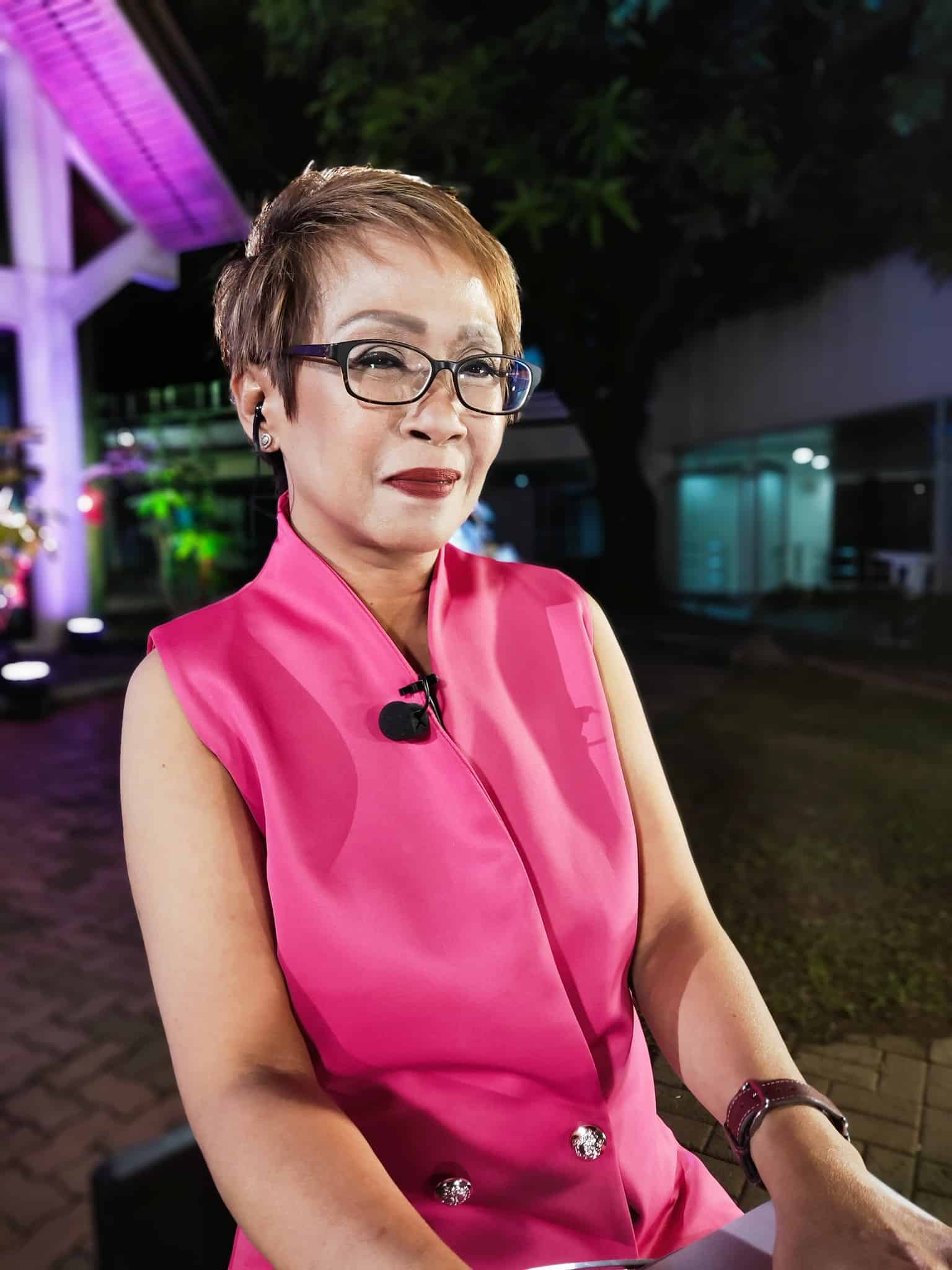 Colleagues asked for prayers for veteran ABS-CBN journalist Doris Bigornia as she’s scheduled for an open heart surgery after suffering a heart attack over the weekend.

Fellow journalists like Karen Davila and Jeff Canoy took to social media to show support for Doris as she goes through this health challenge.

Karen said: “Please pray for our colleague Doris Bigornia. She recently had a heart attack and is in need of open hearrt surgery. Doris, we — your kapamilyas are here for you.”

“Please join us in praying for our very good friend Doris Bigornia @DorisBigornia as she goes thru heart surgery after suffering a heart attack. Dorey, kaya mo yan. Maraming nagmamahal sa yo. Fighting Doray!!!! We love you @nikkibigornia be strong,” MJ said in a tweet on Tuesday.

Former Kapamilya colleague Korina Sanchez took to Instagram to offer prayers for “one of my oldest friends.”

“Single hero-mom, fierce news correspondent, Mutya Ng Masa, crazy girlfriend, Hugot Queen. Doris is legend on-cam and off. She now fights a major battle in-hospital, for her life. Surgery soon. A prayer from all of you for Doris will surely help,” she added.

MMDA spokesperson Celine Pialago, who previously had a “public feud” with the reporter, also issued a statement on Wednesday following news of the latter’s health condition.

Alvin said she was rushed to the hospital and is now admitted at the intensive care unit (ICU) to undergo the surgery. He added that he was still able to talk to his co-anchor.