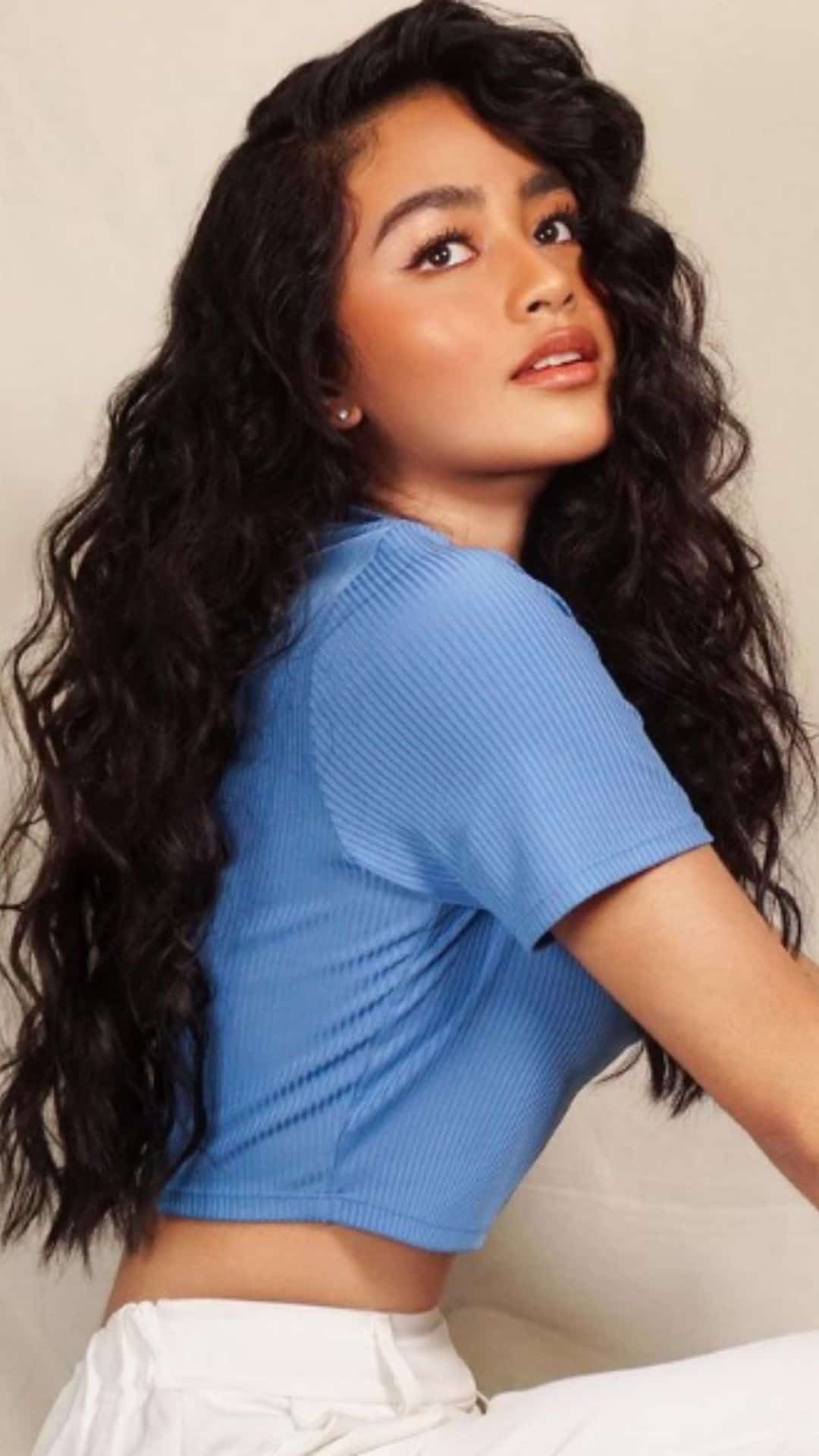 Netizens took to Twitter to air their disappointment over a “joke” on ABS-CBN’s It’s Showtime, which allegedly body-shamed Kapamilya actress Vivoree Esclito.

Twitter users slammed the Tuesday episode of the noontime show where a VTR showed a hairy or “mabalbon” contestant for its Hide and Sing segment, saying they didn’t like the reaction of some It’s Showtime hosts.

She went on to use herself as an example and reminded that being hairy is just normal.

Jugs then apologize for the “joke” he made, saying, “That was just a joke. I’m sorry.”

But netizens, especially fans of Vivoree, expressed their frustration and called out the “insensitive” remark about the 20-year-old actress, using the “no to body shaming” hashtag which landed on the platform’s top trending topics Tuesday afternoon.

Vivoree, on her part, retweeted a post she made back in 2019 after receiving body-shaming comments. She reminded people to be sensitive with their words.

She also shared this response to those “who make fun of your looks.”

In a Tonight With Boy Abunda interview in 2016, Vivoree, who rose to popularity after her stint in Pinoy Big Brother Season 7, opened up about being balbon as her biggest insecurity.

Vice Ganda gets emotional over It’s Showtime break amid community...

LOOK: It’s Showtime airs without live studio audience due to...

Catriona Gray calls for help for victims of calamities