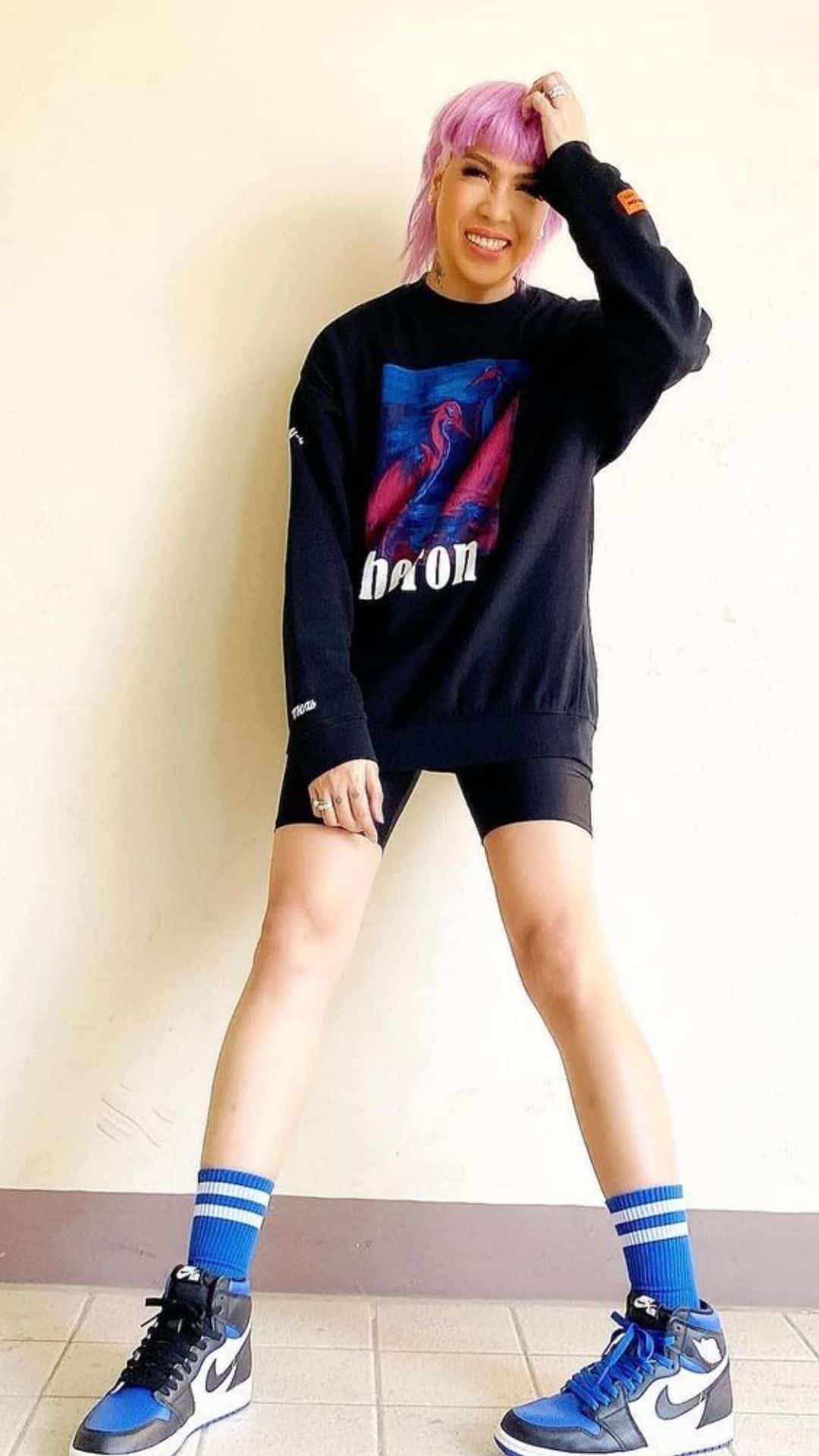 Vice Ganda has found an “extra source of happiness” and it’s none other than K-pop supergroup BTS.

Speaking to co-hosts Kim Chiu and Vhong Navarro on the Friday (February 19) episode of the noontime show It’s Showtime, Vice shared that he almost missed work after discovering and binge-watching videos of the popular Korean boy band.

Vice Ganda said that he was already aware of BTS, but it’s just recently when he had the chance to learn more about them.

The comedian host also shared via Instagram stories his unboxing of some of the BTS merchandise he got from his good friend who’s an ultimate fan of the group.

Vice also took to Twitter to express his joy for being wholeheartedly welcomed by the BTS fandom collectively called as Army.

“I AM SO HAPPY! I found an extra source of happiness,” tweeted Vice Ganda.

Although Vice had previously collaborated with BT21 — a line of characters created by BTS — for his makeup brand Vice Cosmetics, the comedian now feels more proud and overwhelmed than ever that the collaboration happened.