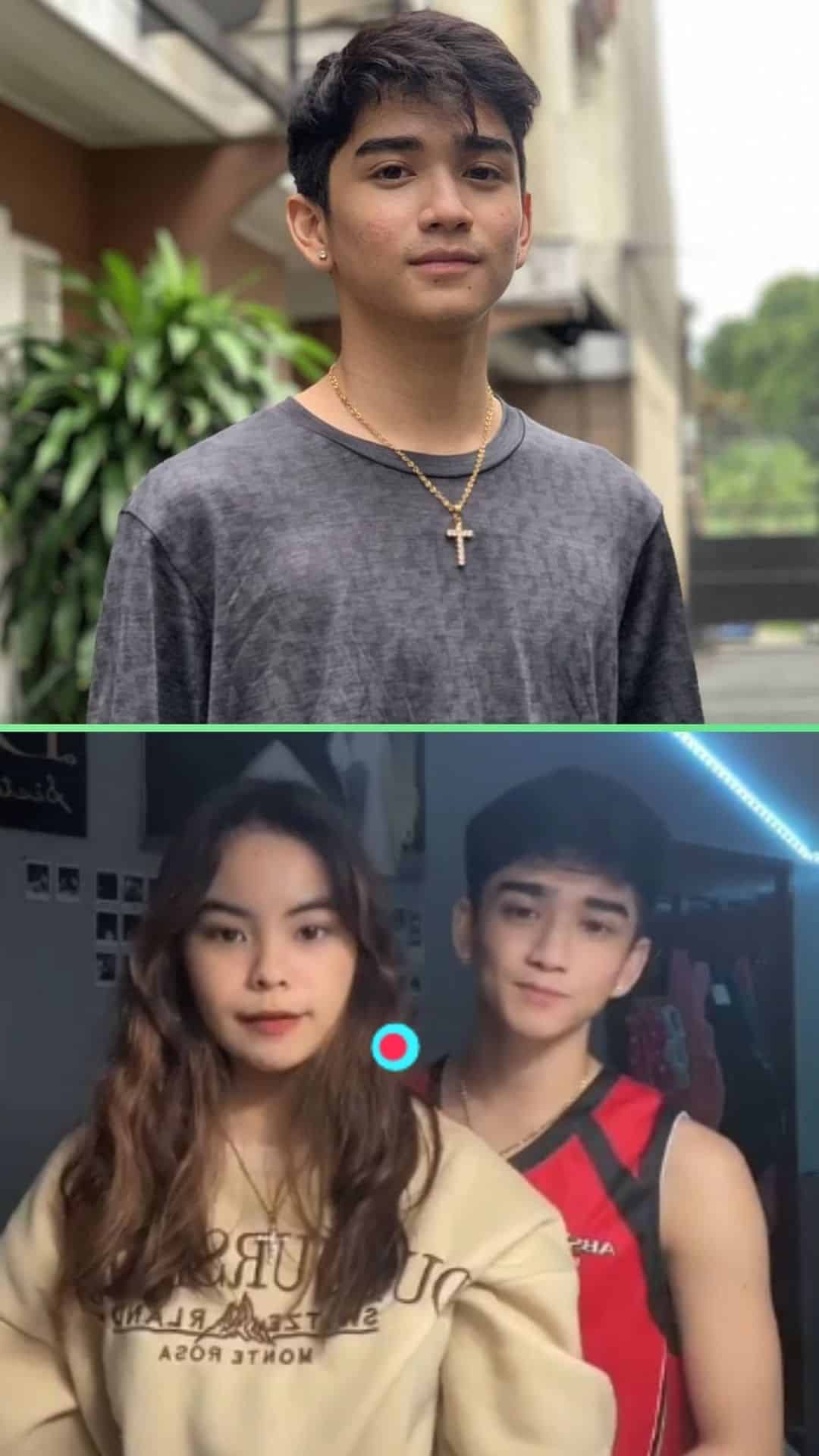 We finally have a glimpse of who Zaijian Jaranilla, a.k.a. Santino, is dating.

Former child star Zaijian,19, is all grown up now and has a girlfriend named Dian Añes, 17, based on the latter’s TikTok account.

The couple recently attracted attention online after taking on the Domino Lovers challenge on TikTok.

The video drew hilarious comments especially from netizens who still remember him for his role as the orphan Santino in the religious-themed teleserye May Bukas Pa.

Zaijian has been making appearances on some of Dian’s TikTok videos.

It was in a Magandang Buhay interview in October 2020, when Zaijian revealed that he’s in a relationship with someone for more than a year already.

He also said that his non-showbiz girlfriend has become one of his biggest inspirations.

Zaijian last starred in the coming-of-age comedy film Boyette (Not A Girl, Yet) last year.